From slim to muscular to stout.

Dark golden, brown some even black.

Considered the 11th oldest of the Indigenous tribes, the are offspring from mixing T'Aurs and Archaic Cromi. Short lived, most often they act rash or impatient towards other races. They are capable of feats of greatness and some have gained respect from the older races. They are a dispersed group distinguished by being tall albeit slightly slimmer stature than others through toughened by their environments.

Environment:  They are the tribes of north Midgard. 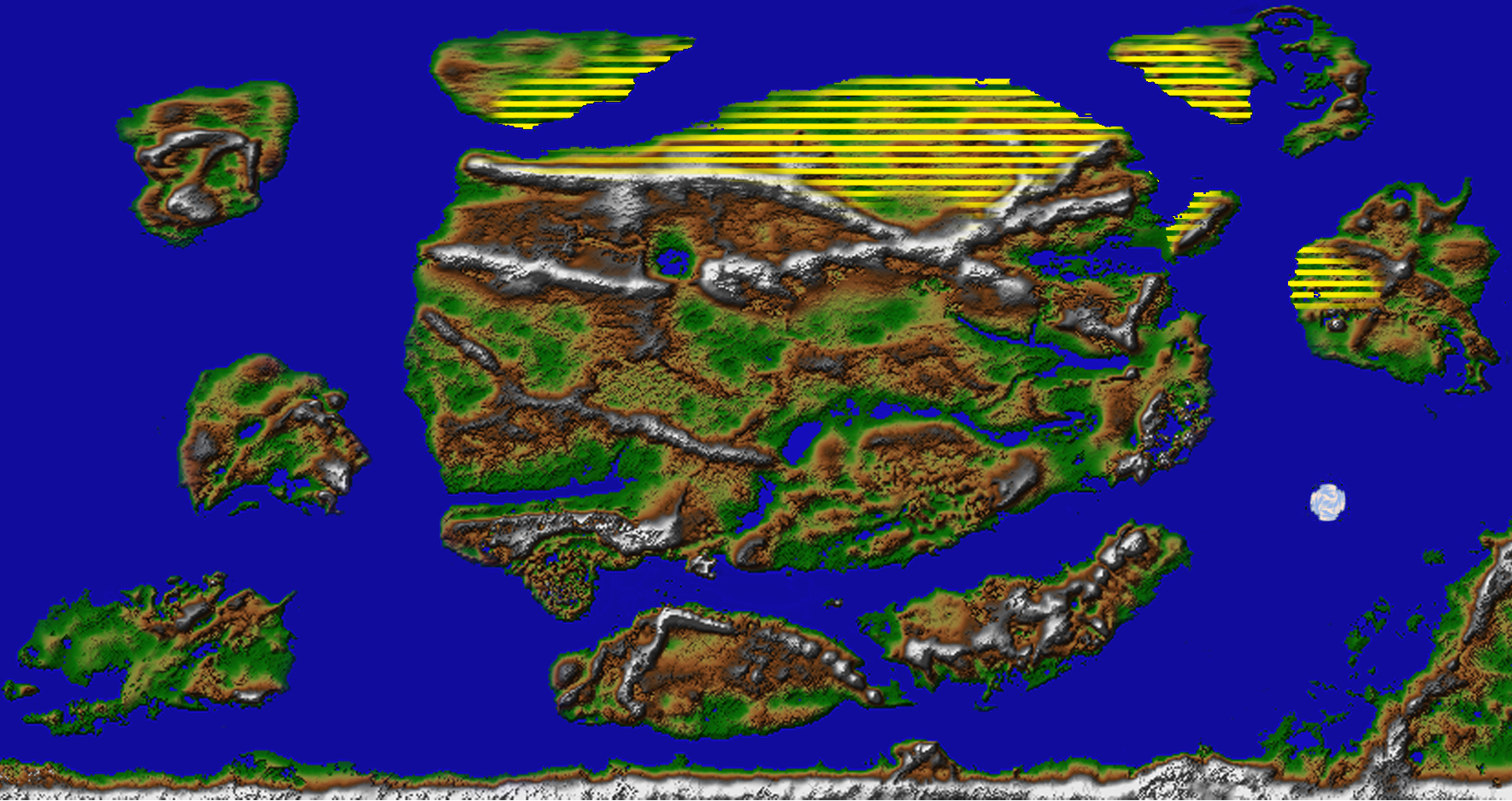 They usually favour the culture of the nomadic, and are generally superlative riders and quite adept with their scimitars.

They shift between the deities as they see fit, mostly to benefit them in their daily workings to gain the most out of their rather short lifespan.

The most famous of all these are without doubt Setil