From thin or stocky to muscular.

Oh what a story… As far as we know they are of the same origin as Tatongōl and with strong tight bonds to Borji. But some of the Gods have hinted at a lost element, yet have not cared to elaborate. We are though considering this their jest, as one thing have been verified by long lived people like Zizu and Kanziganthir. As well as by individuals of the Other Races.

Through time the looks of Oghuz have changed from a far more Tatongol and Borji look to the present. With smaller faces, narrowed chin, larger eyes, bigger nose, etc. Which we assume is due mixing with Wanderers and Ortagui. The heavy use of Borji’s greatest invention, Explosive Powder havent changed at all. In fact it has evolved so that Oghuz are those who uses it the most in warfare.

Anyways, a long long time ago they where forced towards the Northern part of Mumak higher and higher up the roughlands and foothills, eventualy migrating across the mountains and pouring out on the Southern plains of Staria.

Pouring into Staria they seemingly split in two major factions. Those that continued as closed Tatongol community and those that quickly adapted to the new environment. Tatongols and Oghuz became ever more distant, especially as Oghuz also began to rely on crops and created permanent settlements, villages and towns. Oghuz also lost their Windhorse breeding stock in a great disaster, but have since managed to create another fine stock. 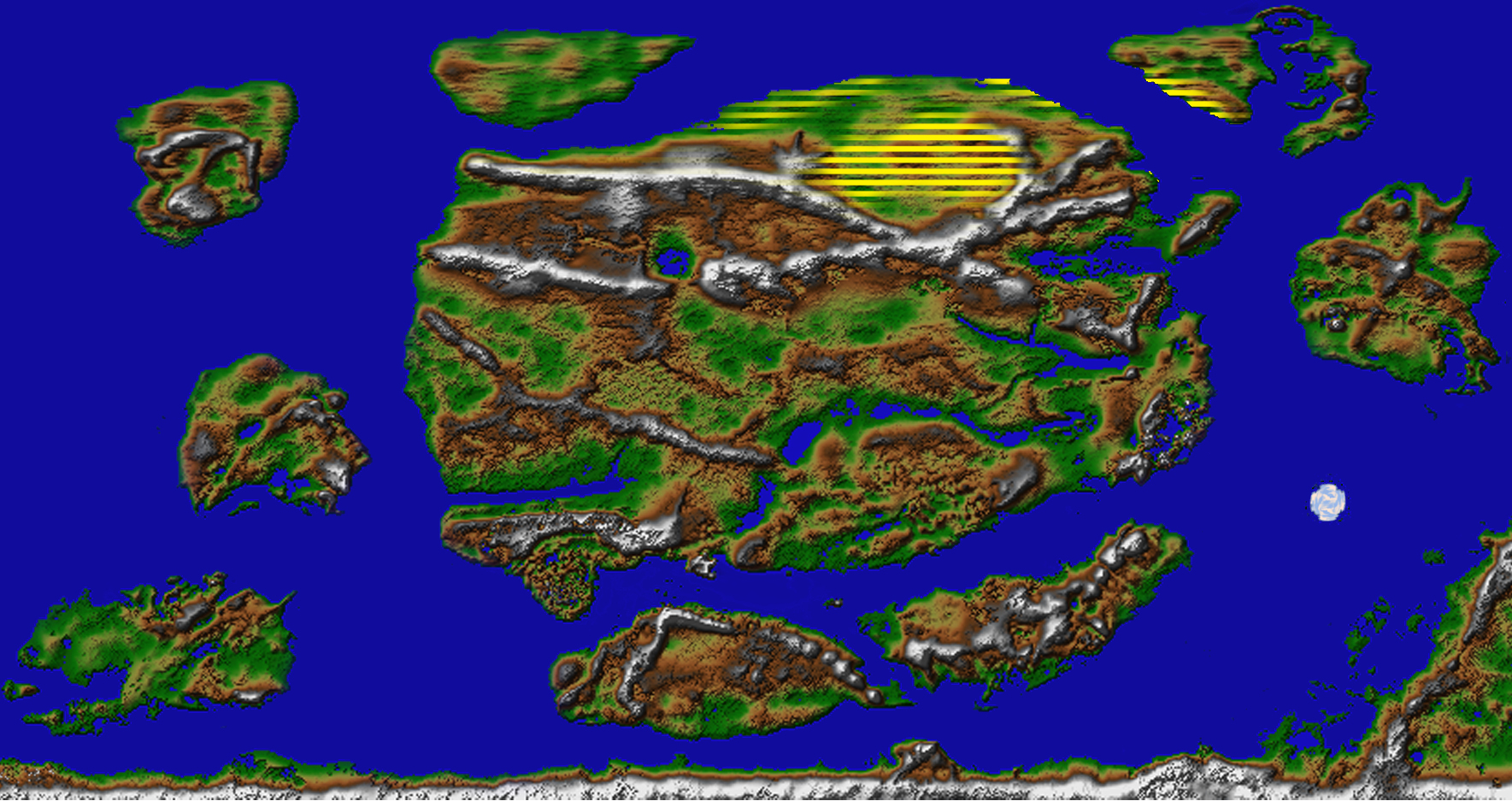 Living has never been easy for the Oghuz and the supression from Hordes, Wanderers, The Realm and lastly The Great Invasion did not make it easier. Yet their culture still thrive and they are still a proud people, led by a Sultan who is elected amongst 42 Tribes. When elected another tribe is appointed Oghuz law enforcers and his tribe becomes Sultans guard. Both tribes become tax free and their enfiefed knights are not required to deliver men for drafting calls.

They live in isolated families from one of the 42 tribes, generally as nomads tending great herds of horse, Cows and Sheep. Some reside permanently at settlements with large crop areas and some have opted to live in villages and cities as crafters, traders and administration.

As families tend to strengthen through marriages with neighbour families or rarely with those of other tribes, this has created a huge gap between nomadic and urban Oghuz. Yet against outer enemies they quickly band strongly and uniformed -for example with their odd high black hats. They are currently trying to rebuild their former glory in the power vacuum under the guidance of Köktüq Bughan. Who with his Celestial Army have begun to reconquer former areas of Turan, the name of the lands in former Oghuzzan Empire.

The most famous of all these are without doubt their current Sultan Köktüq Bughan. Who at times join his armies when they set out, thus taking command from the Grand Vizir.

They bury their dead out in the open and erect carved wooden statues somewhat  resembling the deceased and surround it with monolithic stone figures. So their often rich graves are easily found, but don’t go robbing…