“Also known as ‘Traders Palm’ it was once the main gateway from Markeoy, Midgard and Ljostari to Darin.”

Its still the main gate of trafic from most of Darin to most of The Realm and with several harbours theres plenty room for a good deal, or a well paied job as goods transporter or caravan guard.  The Country had though switched from mining to agricultural production as main revenue. But due The Great Invasion many farms where razed, farmers killed and livestock slaughtered. So a lot of old mines where reopened for war production and they still produce. 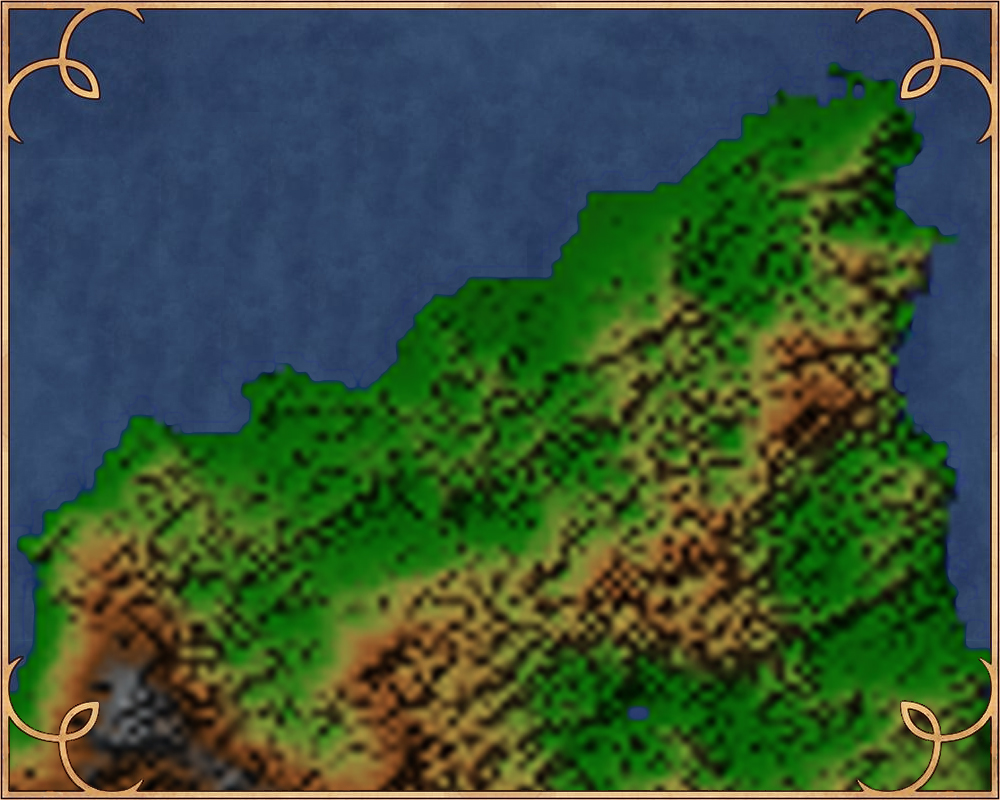 Most are farmland that has veen unused for 3 or 4 years. But are being brought back to former glory again.

Split amongst two great Clans people are keen to notice ones insignias.

Sometimes legendary Item wash ashore… but watch for Arisen when picking up.