“Once a heaven of peace and philosophy, then came the Mawmen and Vular changing Ljostari heaven forever. Now it is but a memory in Ljost Alfar minds and scrolls of Mortal Races.”

The island of Ljostari was once an island the size of the Country Usai at West Fjella Isle. Mostly inhabited by Ljost Alfar, Faun, Moss'ari, T'Aurs and all three Archaic Races. 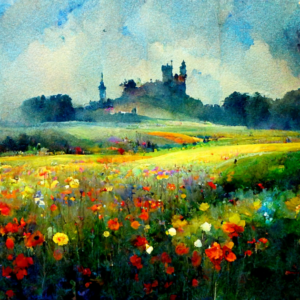 A handful centuries prior the Vular coming, the Mawmen from Darin came and settled at the southern shores. They built a couple of mighty castles and started to trade and learn what Crafting they could. Seemingly it was great noble families exiled, yet lingering to strike back with renewed force. Aside from trading and learning, they interfered little with the older Races. Their presence established several strong and stable trade routes with Darin, where some Raw materials like Magic Glass, where imported in bulk and bought by Moss’ari and Ljost Alfar. The only Kobold colony was far more interested in buying Raw Materials from The Rim to create Ljosti Bronze -a secret Recipe of the Kobolds. The abilities of Ljosti Bronze, made a odd bond between Kobolds and Moss’ari, who was eager to get as much of this as they could. 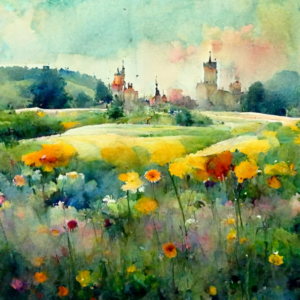 Shortly after they crossed The Rim, the Vular also came to Ljostari. At first the humble guests seeking friendship and pleased to find skilled teachers in every aspect of Crafting, Medicine, Philosophy, Cooking and much more. Through more than a millennia they watched and learned and slowly their arrogance of equality built. Forgetting that the very same Overlords teaching them, was the very same who taught their ancestors at their arrival and thus skilled far beyond Vular comparison. 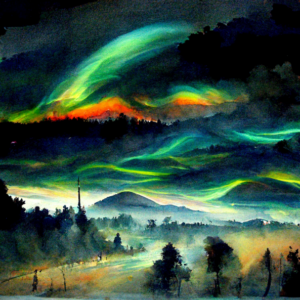 Thus, envy and malice began to spill in the growing number of Vular and around F.A. 3600 they began harassing the Ljost Alfar settlements openly, attempting to drive them off Ljostari.  ulminated in the 2 year long war breaking out in 3646 when the Ljost Alfar finally had enough and stroke to get rid of the swarming plague. As it ended with victory for the Vular at the great clash outside the Capital and they began to raze and pillage -the Divine races stepped out of the Astral in fury aiding both sides. This ended with Ljostari sinking beneath The Deep Blue only to have the central mountain, Mt. Vula, erupting as a odd volcano at the edge of our World and the Astral.