“Deep down in Darin mountain nests lingers the oldest of documents and Monsters. So don’t open and gates, doors, lids or bags uninvited.” 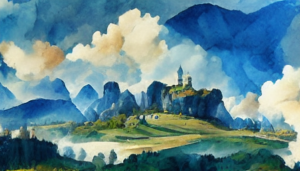 Darin is a great landmass, some say the greatest in the World as its connected to The Rim, but that would be discounting The Rim itself. Anyways its large, arid and cold and is split into twelve major Countries. 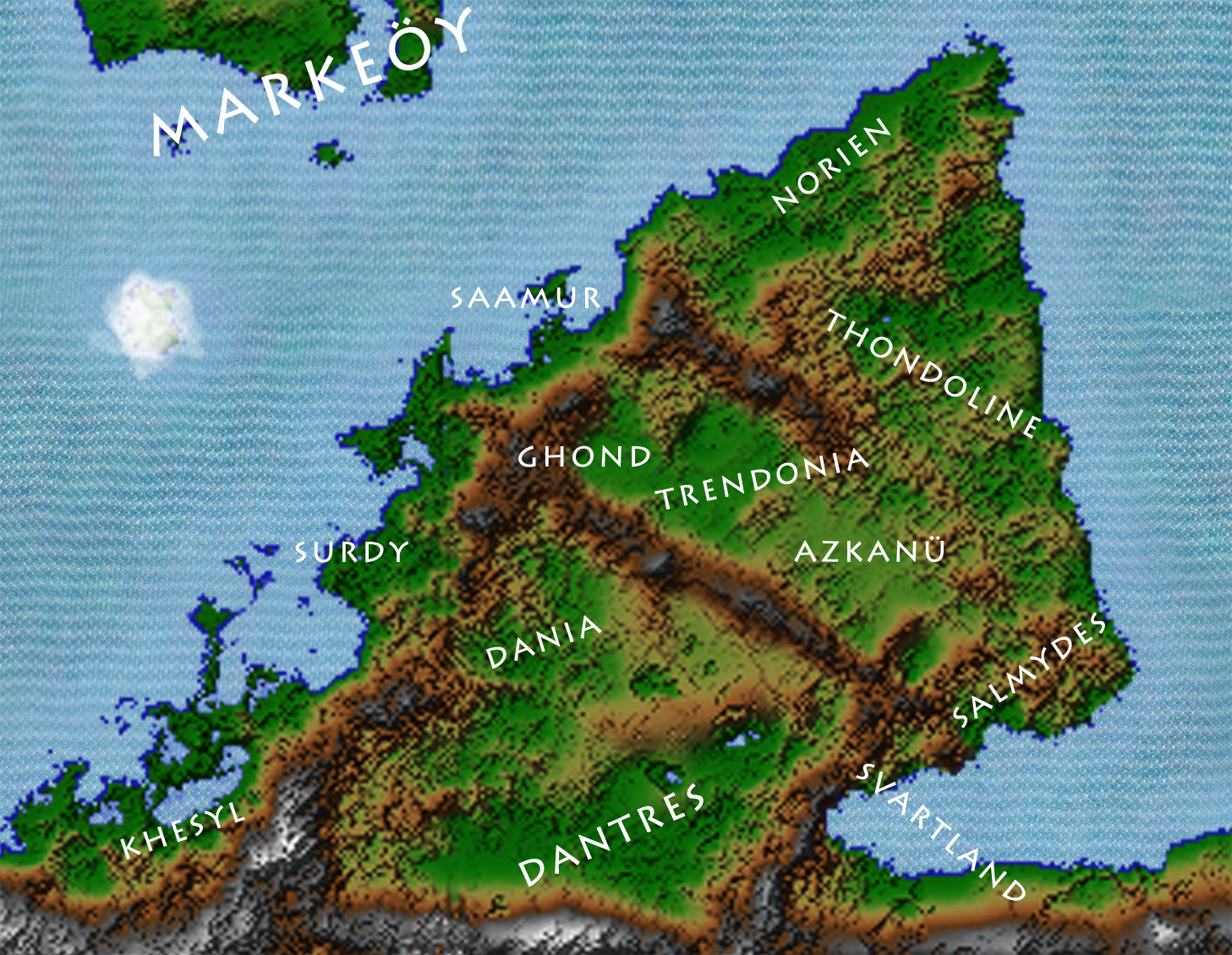 Down the Southwest part, where its connected to The Rim lies Khesyl between the The Deep Blue and the Khesylian Heights. A long mountain range floating out into the vast steppes of Dantres which stretches all the way to Black Peaks. A high jagged mountain range separating main Darin from Svartland which stretches far out on The Rim.

This place has lost all its former glory of counsils and treaties, now its every city gates finest against everyone else.