“The only place in the World where several Races enjoy a shared feast of Fish.” 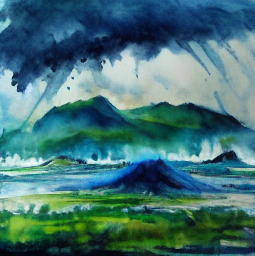 Svartland has been parted in two major populations since dawn of times, heavy trade binding Northern and Southern areas strongly together. Culminating in the yearly Svartland Whale Feast. Where Rimzir, Mawmen and even Dwarfs can be seen belly deep in The Deep Blue hacking away on stranded prey. 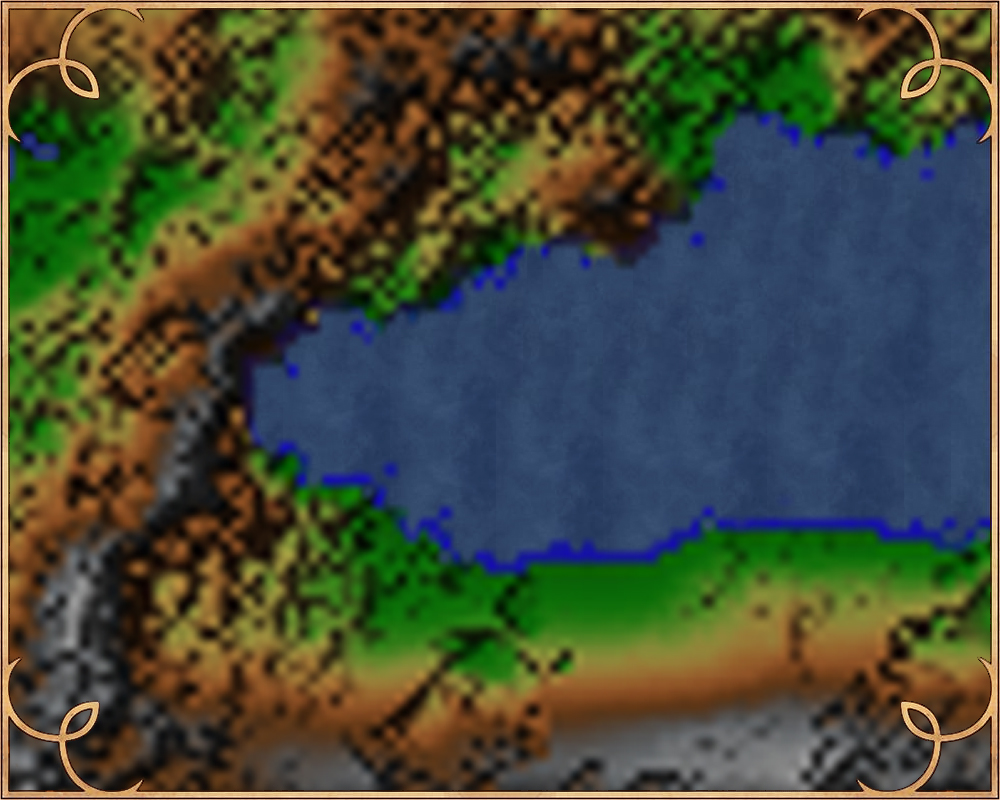 South of Svarte Bay lies Svarthills, North lies Svartmul and binding these together at the Western end is Svaritar.

Each of the major areas are ruled by several Tribes, Kings and Other Races. Dwarf, Kobold and Drakk Alfar lives here as well.

For a fresh minded Crafter this is a good place to seek exotic Lore.