“Once a great land stretching far South, then came The Rim and much of it sank bebeath The Deep Blue.”

Legend goes it was once a traders heaven but since World Reforming and 1st Cataclysm and The Rim. Its been a nation of mining, lumbering, hunting and fishing. The cultural heritage though can still be felt in the population and discovered in their deep libraries. 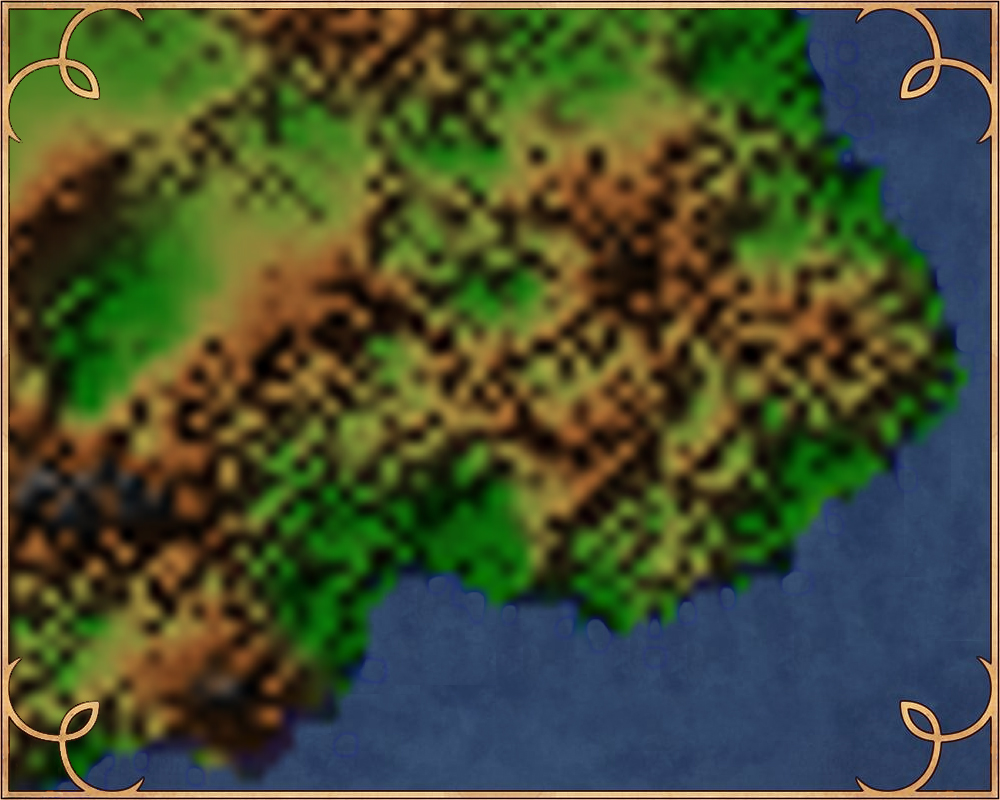 Its Northern Border goes along Salmy Rim, across Munoq Roughs to Aleqal Heights. Then across Inataq Plain to Manok Hills grabbing their Southern valley of Lugmeq. At the East side of Manok Hills the fortified harbour City of South Ilmop is right on the Border -parted by the small riwer Andanak.

The proud people are led by a King residing in their Capital of Anquasu in Jaggar Valley.

They have several Truename Tomes tucked away in their deep libraries.