“Cradle of the Kinoblin, who plans for nothing but World domnation “

They are old, maybe one of the oldest Races and have form several millennia had a great empire. 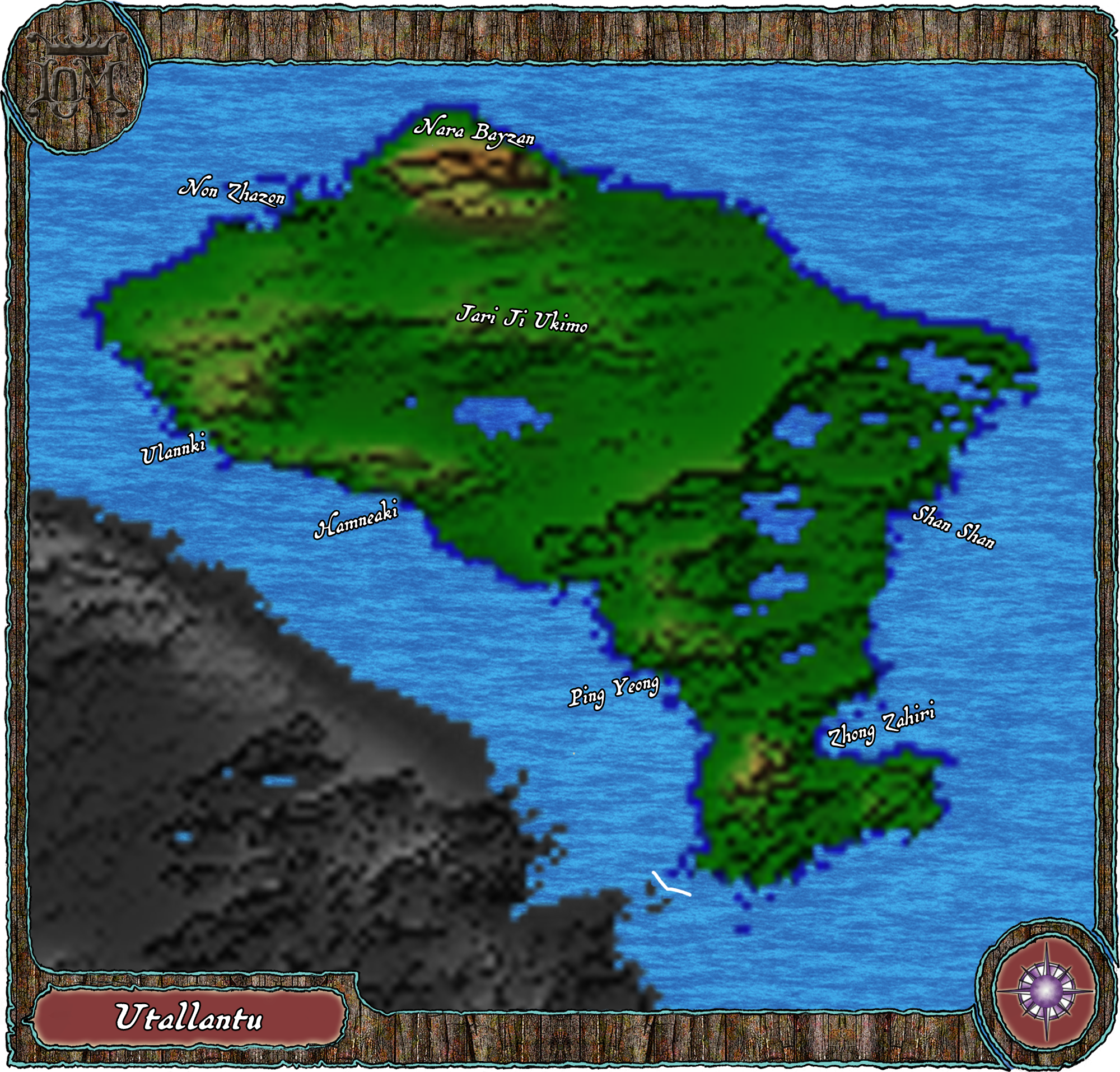 As I mostly hid or kept in the shadows as not to be caught and killed I did manage to travel around on several Junks and a couple of caravans so I know of their central Capital of Jari Ji Ukimo and the coastal Cities of Nara Bayzan, Shan Shan, Zhong Zahiri, Ping Yeong, Hamneaki, and Ulannki, Nan Zhazon.

They are organized in mighty family houses, where each head ansvers only to their elected overlord.