“Fiercest, most wealthy or largest of the ‘Zan Houses stand high and mighty above the rest, only matched by the Major Hordes.”

Long before the time of Hordes they sprang forth

They have one ruling family, sworn to the Emperor but to strengthen their internal eternal fight for power and position they have formed mighty alliances with several ‘Zan Houses in each. Here are what we know of the Alliances and the greater ‘Zan Houces of each.

They have due training and Combat Herbs  developed ‘bloodlust berzerker units’ who ignore all odds and wounds, and in skirmish formation charge and carve deep into enemy lines. Its very rare these are put in action and even rarer they are fielded twice. 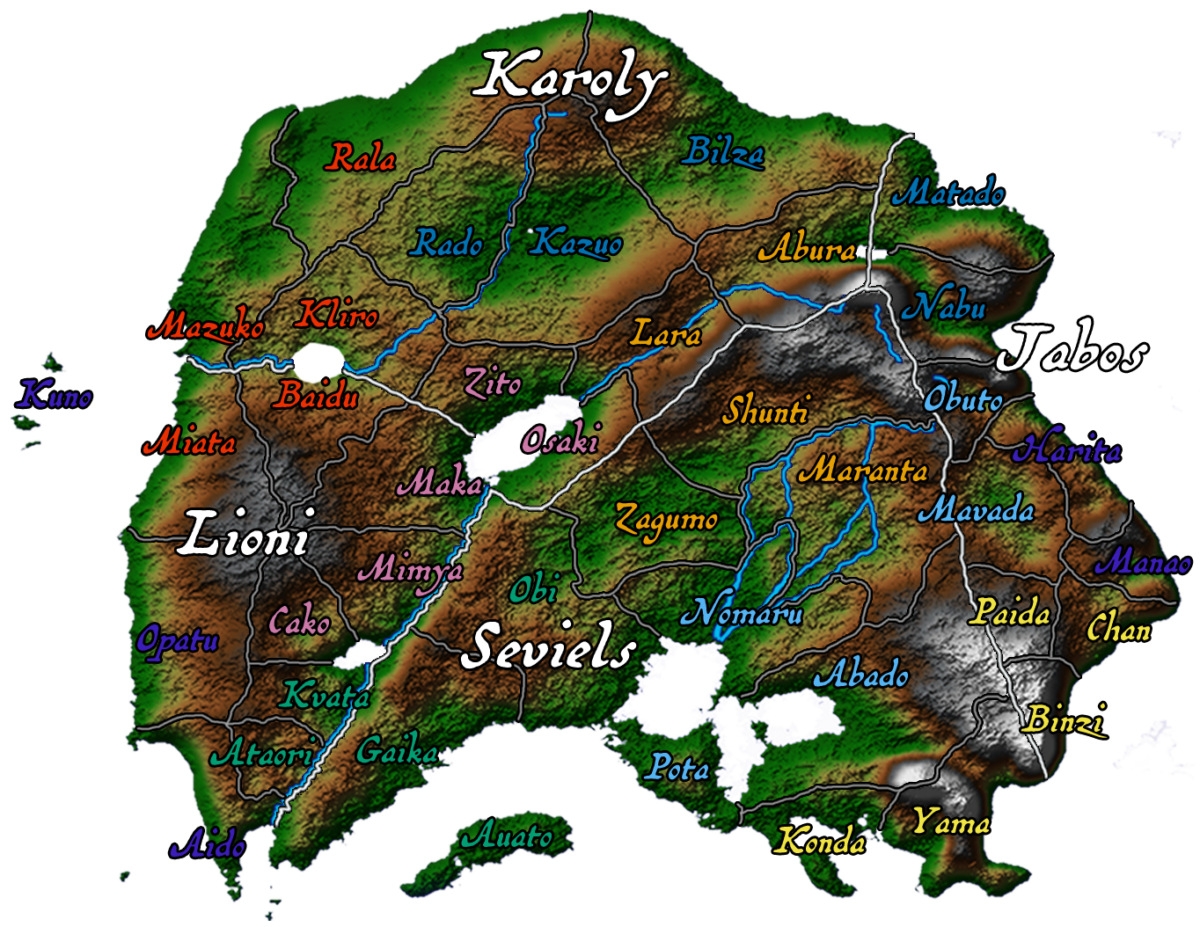 They never betray their ‘Zan House, but might act as spies in another.