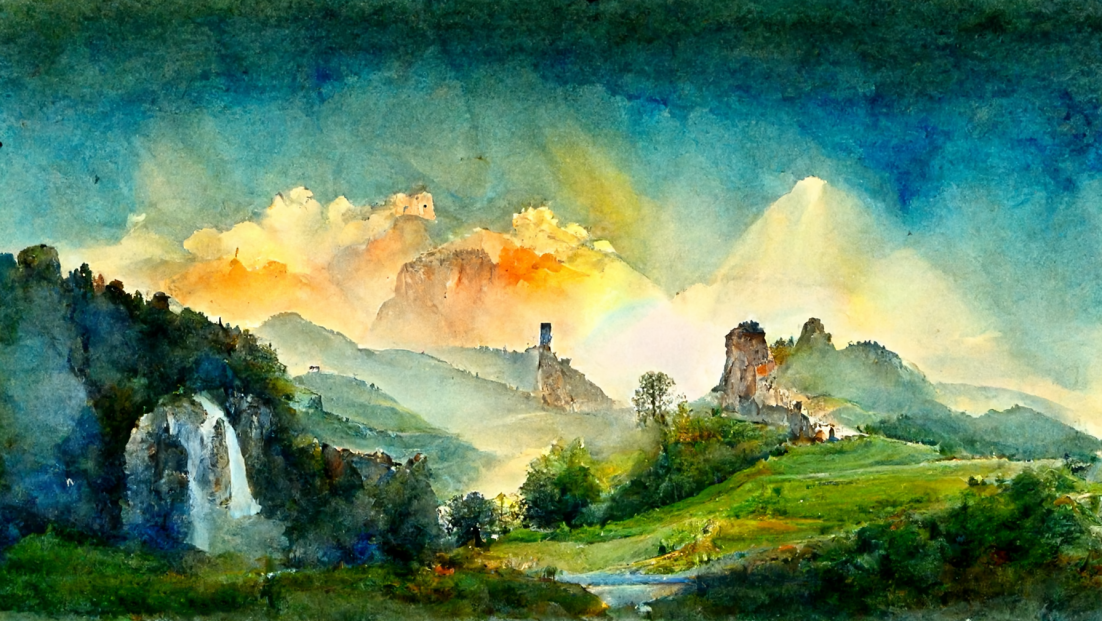 Combat Herbs differ from other Flora because Combat Herbs where tended from swirling Mana to Flora by Wickeryadi and not Vornir. Thus they have ties to many other things and beings and can affect these if processed. With the growing cooperation between Wickeryadi, Vornir and Boriac, and the folding of our World. As good as none new Combat Herbs have sprung forth in hundreds of decades.

For as long as anyone can remember, beings have consumed plants, spices and other things, to enhance their performance in conflicts. Through time this consumption has evolved into regular schools, recipes and cookbooks, teaching the do’s and dont’s of what to use.

These schools divided into two major branches; those that shunned and taught what was dangerous to use, and those who found ways to counter or ignore the damages to the consumers. Here one must distinguish between ‘combat herbs’ and poisons, which are an enterly different area. The only thing these have in common are societies, schools, and recipes. Actual usage us different.

Realizing most of the potent ones had damaging side effects, the High King banned the use of these throughout The Realm. But as people close to them distributed, the ban was but a defacto Nobility managment tool.

Combat Herbs are gathered and handled by Herbalists, its can also be found by people with Herb Lore who don’t do any refinement of it. But its a tricky thing, as its Purity can exceed that of the finders Skill and knowledge and thus risk being ruined somewhat.

Herbalism is the skill of identifying, gathering, preparing and refine the Ingredients used to Craft Potions, Salves, Oils and Powders. Every character has the ability to conduct Herbalism with the proper tools and seek out ingredients. A charcaters skill in Herbalism evolves by doing and learning.

Herbalists tend to collect and use a personalized Herbalism Toolkit, some might even be inherited and several generations old.

Combat Herbs are in fact more than just Herbs for Combat, its also Healing and in other ways aiding or enhancing Herb consumers. It may be used only by characters with Herbalism skills and the description of each Herb contains the following information:

Name of the individual to which we ascribe discovery of effects.

Availability:  Season of year its available.

Rarity: the percentage chance for a person who searches for the herb for one day finding it.

Location: The Climates and Region where it can be found.

Value: The cost in natual form / the cost in ready to use form.

Doses: Indicates how much of the Herb can be found at any one finding.

Description: The look, scent, etc. of the Herb.

Recipe: Describes preparation circumstances, Prima- Secunda- Tertia- ingredients and so on. How to use, and its effect(s).

Combat Herbs are handled by Herbalists