“Surviving two invasions from Outlands, the Ljostari sinking and a close to extinction rebellion -they shine again.” 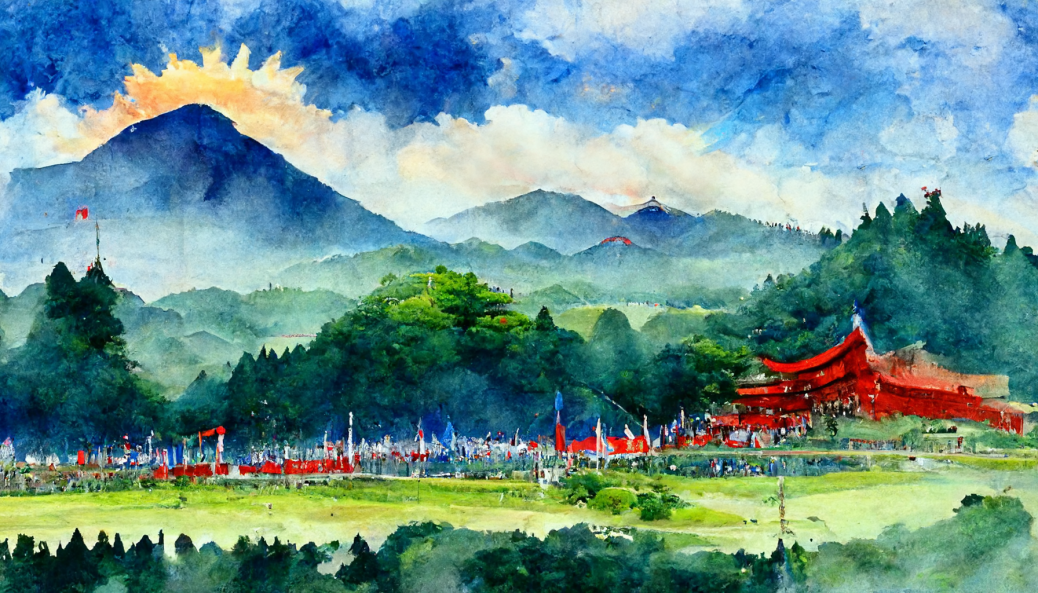 At an invasion from Outlands in 3212 First Age, one of the local landlords managed to defend their lands with such cleverness. That their losses where minimal and victory outstanding, sending such demoralizing ripples through the enemy forces that they 3 days later fled as they best could. For this great deed they where rewarded with more land, titles and their leader was married to the youngest Princes. Thus they became part of the Royal family and grew in power and number.

Not all but most of their lands was consumed when Ljostari sank and Mt. Vula came to be. But this they overcame as well and became a major 'Zan House, at times even holding the scepter of the army leaders.

In 1154 Second Age the heir Borroto Usari was born and we mention him as his family had ties with Jocky Chan. It was also at this time they began to thread into the lifes of many other Heroes. His son, Borroto Usari, held a grand feast i  1179, where they all saw Jocky’s “Tailors Dance” for the first time. This made them hire him and Jocky was their court Tailor as well as member of their personal life guard.

Then in, 1197 a son was born to Borroto and he began to dream mad dreams about greater glory for his childs, as more quickly followed. In 1204 the now close to insane Borroto Usari, tried to gain control and topple his uncle, the Emperor. But he had greatly misjudged his political and armed backup, so his side lost and he was killed. The Emperor could only order one thing, public execution of his entire family. The eldest son, Ouimi Usari, of which there was no trace, was thought consumed in the castle flames. Many relatives, former retinue and innabitants of their Clans domain fled, and guided by Jocky Chan they took residence at Island of Piecao.

Reasons unknown to us, their loyal servant Jocky Chan left the Quasaki Clan in 1209, but promished to return the day a returning call sounded. And during their stay the Ouimi married another N'Aldaan Princess and in 1224 they had a son, Orrama Usari and eventually a grandson.

Iin 1236 they became involved in a short political issue with the Holy Star Order as Dogil, one of their leaders, publically expressed dissatisfation about their presende and importance of such a remote place to Naldar as Island of Piecao. Their plans and public face demanded retribution, so an action from Lionel was required and he, wisely, chosed to ban the Holy Star Order and keep the face of the ‘Zan House Lord.

In 1276 Ouimi decided that it was time for returning to his rightful throne. So he sent messages to all and in the early spring 1277, his household and retainers from all over The Realm journeyed back. And they where assembling massive armies when The Great Invasion suddenly tipped everything around.

The Clan is part of Kliro’Zan and part of the Claws alliance.

They now favour the use of support from mountain monks, assassins, and allies.