“‘Nabu, fist of all directions’, has since it’s dawn been recognized for their steel-minded force of might.”

Earliest records of Nabu activitities goes back to 3616 First Age, when Wanderers tried to pillage a small town. “And then the men and wifes of Nabu, threw themselves into the fray…” and “Nabu was despite heavy losses victorious holding the flank and rewarded with lands of their own”.

Around 875 SA, Nabu’Zan joined with some other ‘Zan houses to build a common force to fend of Hordes raiding their shores, and hunt pirates and pillagers all the way back to their homelands. It was at one such expedition the Gozada family rose to power, as Nubaku Gozada held back the emenies and ensured that their small army section could retract safely to their Junk. Nubaku died that day but upon return, the commander elevated his family to be nobles in honor of his deeds. This act has inspired nany a heroic deed abd reward since.

Most famous of all Nabu is Atado Gozada's whos forces where the key factor in Naldar not surrendering to the High King but allowing them to join The Realm on favorable terms. Preventing any form of retribution against any 'Zan House previously involved in raiding coastlines  of the other Isles. 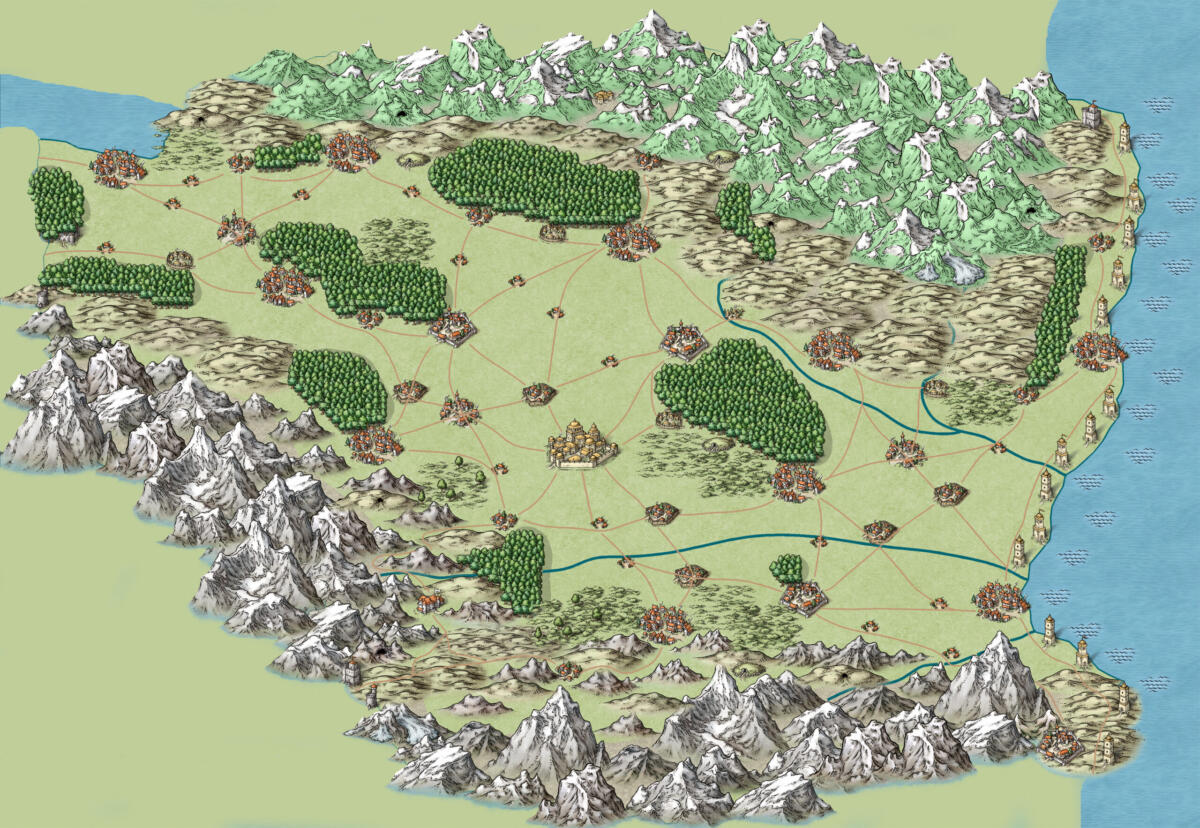 Lands of Nabu… grown in size…

Atado Gozada’s ‘Zan is a Highborn swearing upwards to his Lord and further upwards the system. He is currently leading an army of troops and nobles from 5 Nabu and 5 Matado houses. 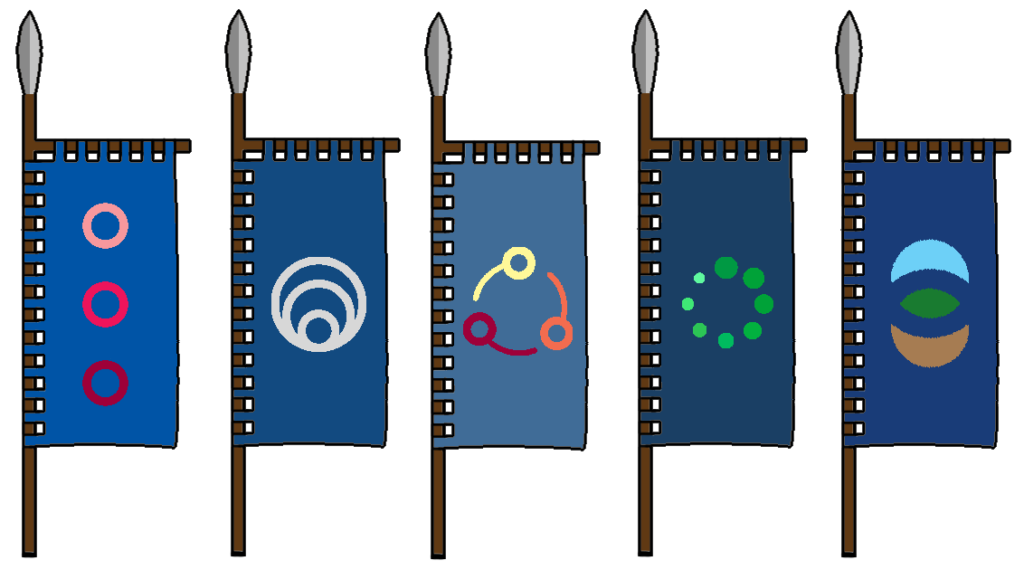 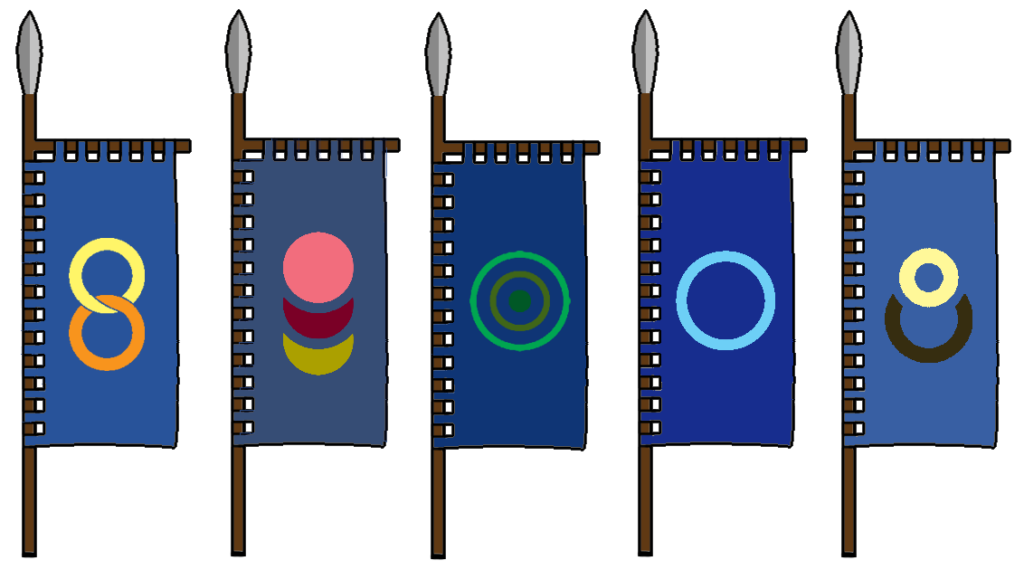 They use explosion powder weapons.