“It was meant to be an alliance working behind the scenes, pleading more to their cause due meetings amongst Nobility, Organizations and Guilds. But due unforeseen resistance from The Torch and some major Hordes it ended in bloodshedding.”

The first indications we have about this Alliance forming is around 1170 SA . Where Black Oak at The Deep Inn mentioned the idea about creating peace by uniting everyone in The Realm, to Latinoor who was visiting on behalf of his King and Deepminded.

Then its all very sparse rumor’s up until 1232 at Junnatu Caves where people like Den Godan, Bergon and Hordeslike Holy Star Order and Bulls Order for sure was already involved due observations made by us. 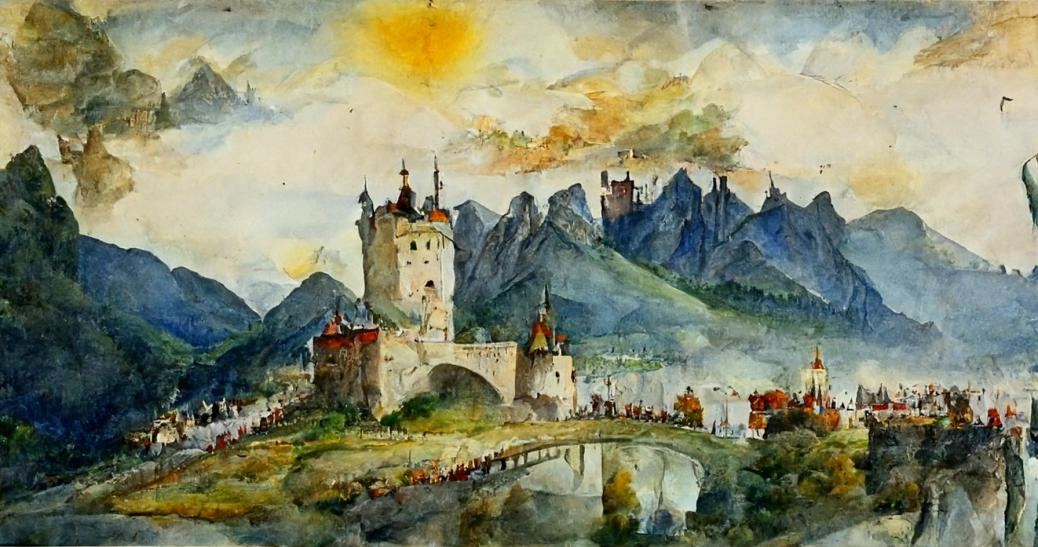 Then in 1248 the opposing interests resulted in a swift but very brutal civil war, ending with a victory for the 1st Alliance.

It was led by a counsel which had Black Oak acting as daily leader and the front figure when the conflict broke out.

All members of the 1st Alliance seems to share a tight bond of trust.