“Once a Southeast facing riwer delta pouring out of the lands connecting Saamur and Markeoy. Now a self governed kettle of hotheads.”

Ever since the first of the Other Races and Indigenous Humans started to thread the rocks and tufts of Ghond, its been a traders heaven. It still is a main road for goods from Southeast Darin to Saamur and the other way back. This has led to some pretty good roads but also some annoying transport fees. 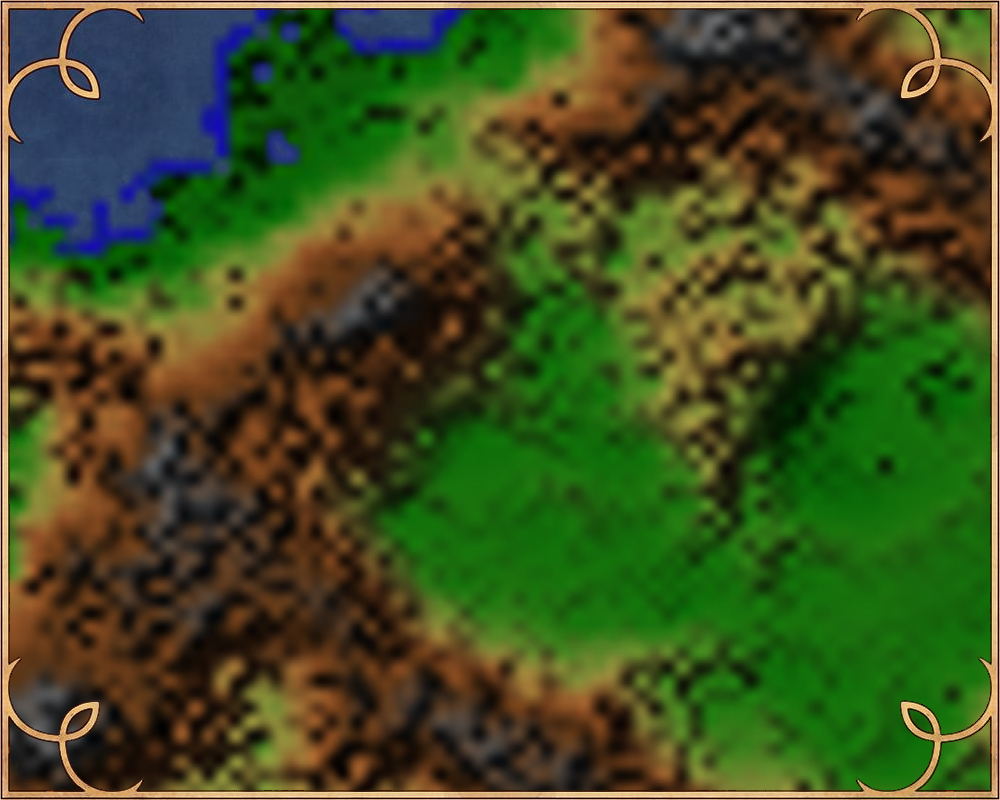 In the iron grip of Five Feathers, a counsil of five warlords keeping every rascal locked up or hanged. But themselves rather brutal in enforcing the caravan myth. They pass leadership to sons or close relatives when about to die.

In Northern Ghond a Magic Shard are now and then spewing forth far more often than most other places.