“Cut by The Rim, wetted by Vornir its Wickeryadi grounds.”

Its said that somewhere here are still, the Wickeryadi grove that consumed Spirits of wronged ones. But that would mean, that here in Dantres are the Vampire cradle. So, keep a fire lit at night and remedies at hand, in case… 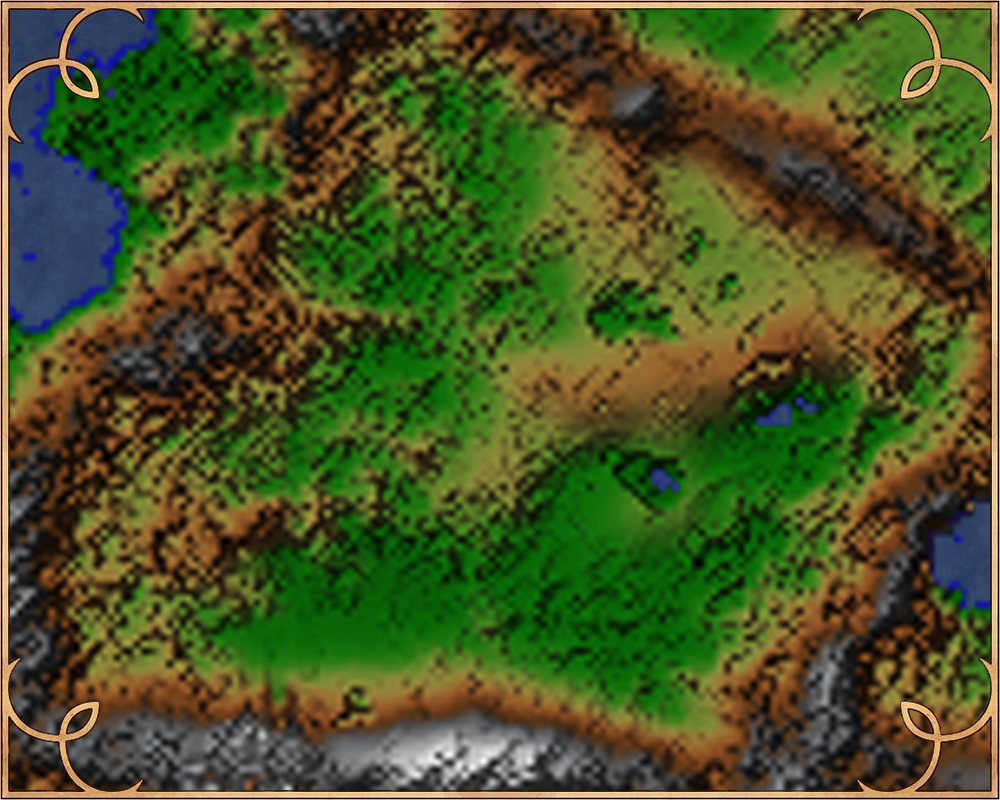 One can enter from Dania, Svartland or from the South by climbing across The Rim.

Here, one can indeed become immortal, at a price.