“Once green meadows littered with flowers and streams amongst hills where filled with Fish. But then our World reshaped.” 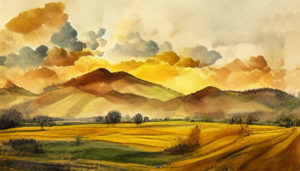 I actually feel with those born in the Sun-burning deserts or Moon-chilled beaches of Keshon. But then I remember that their ancestors have had thousands of decades to move. Yet they have stayed, cause this is their home -regardless the harsh environments it offers as shelter and bed.

And its not only the climate thats harsh, the constant fighting between the various Races, internally amongst Tribes and even amongst Town or City parts. Also add to the rain of issues its populations have to deal with. But dealing with it they do, thus are they folks of strong arms and steady wills -regardless how skin & boned they might seem.

The lands have a long tradition of herding and its generally these herds that have led to clashes. Or when ores of valuable Raw material are found, surges of rascals, local militia or distant Warlords tend to bring doom and slavery. Thus are there a rather large secret sale, or  ‘black market’, for precious Resource in Keshon. Only downside, to this valuable ‘finders market of treasures’, are that unskilled excavators or miners at times ruins the most execusite of Ingredients.

But theres also huge trade markets here, where everything can be bought -even a Kinoblin Lamp now and then. Most likely being bought by Zizu agents as they are on a constant hunt for these entrapped Souls.

The old tensions between Oghuz and Findograa have erupted anew since The Great Invasion. So a visiting traveler should think carefully before talking at any market, inn or townsfolk visit. 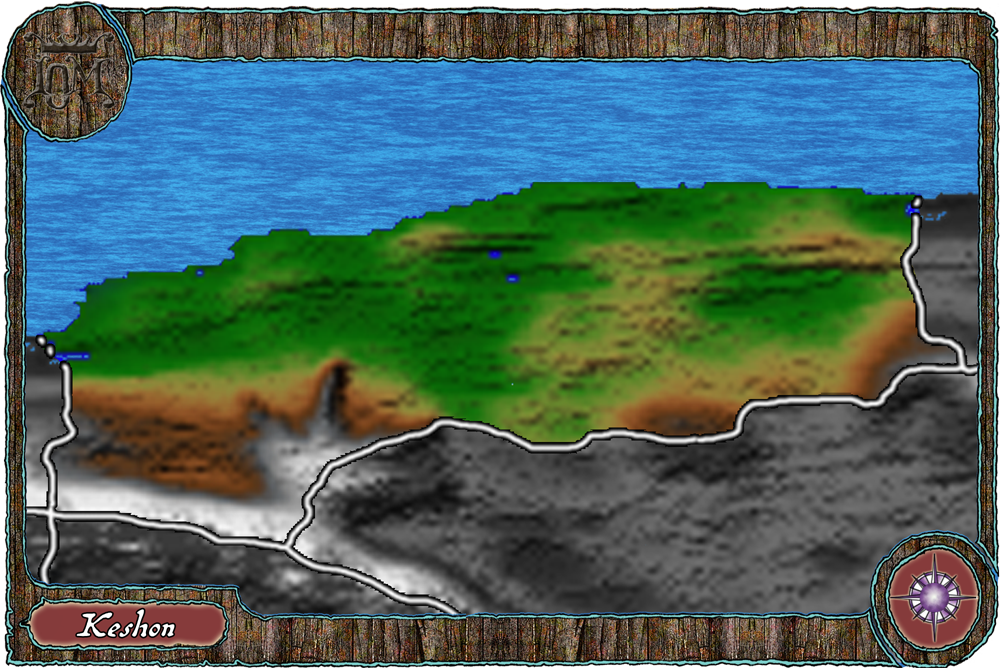 The land is ruled by different Races who each controls this or that area, so the Country of Keshon are in fact many small selv governed societies or kingdoms.

One can be lucky and buy the most Pure Ingredient, Resource or Raw material somewhat cheap.