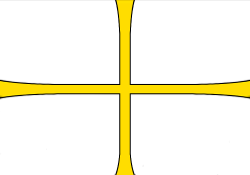 “Land of the Beastmasters and Fylgia lords.” 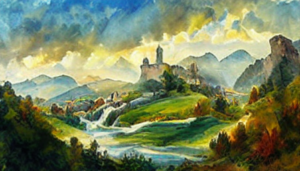 Its long stretch between mountains and sea has resulted in numerous Tribes all mending their own business, protecting their areas and trying the best they could to avoid N'Aldaan pirates, Tornix and Usai raiders.

The only thing they have developed in unity, is two broad roads going from Soutveast to Northwest. One along the foothills and one along the coast, both bending inlands when a settlement, village, town or city blocks the way. Its a masterpiece and along them theres stables where a messenger can get a swift replacement of horse. 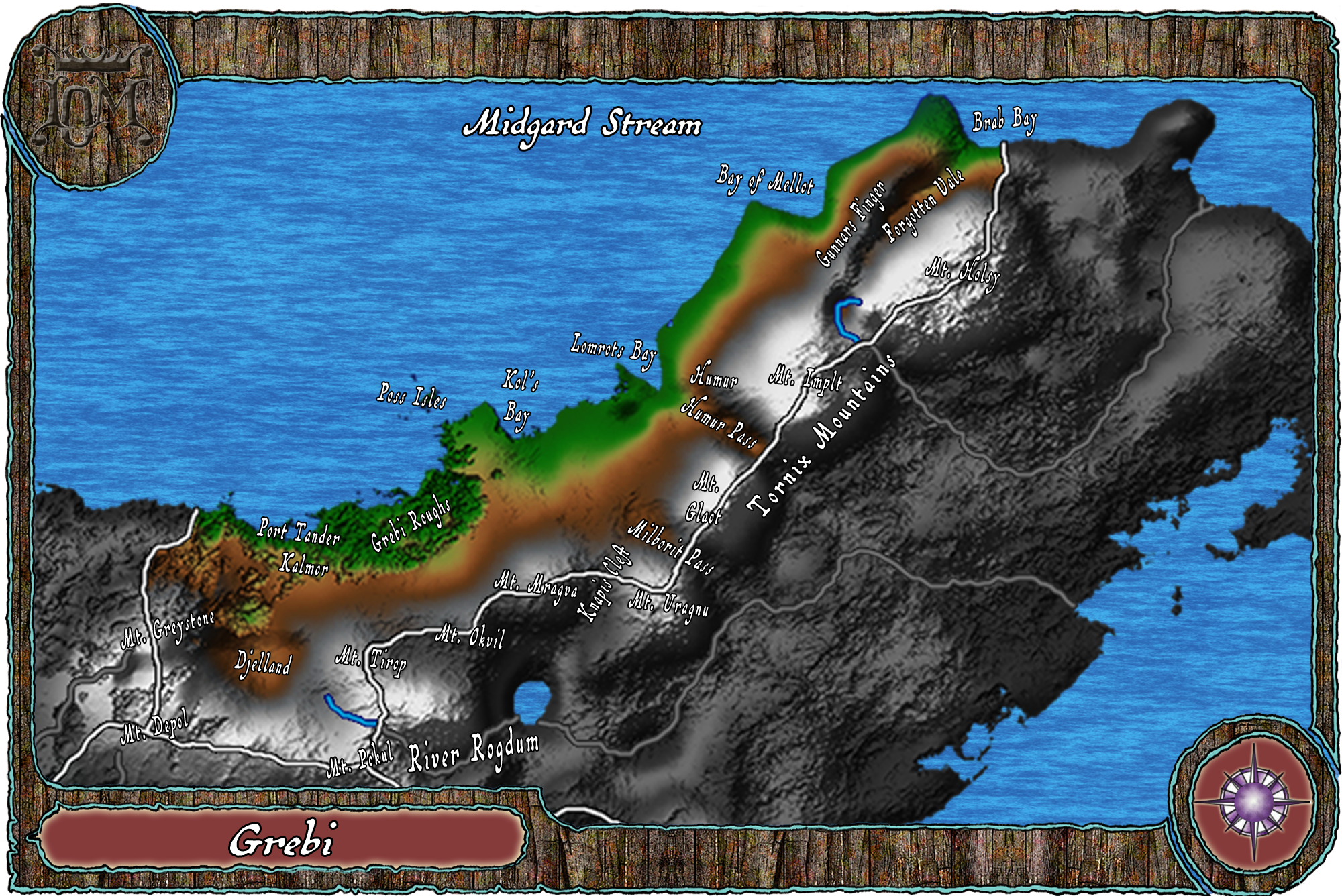 An exceptional land… between mountains… and sea it lies…

Organized in well defined structures they can swiftly muster a large amount of militia and soldiers.

Shore Amber from Grebi has an odd blueish tint to its dark tone.