“Where they come from no one knows, but when Ljostari sank and Mt. Vula erupted. The fleeing Ljost Alfar and T'Aurs, saw them jump and bathe in the spraying molten lava.” 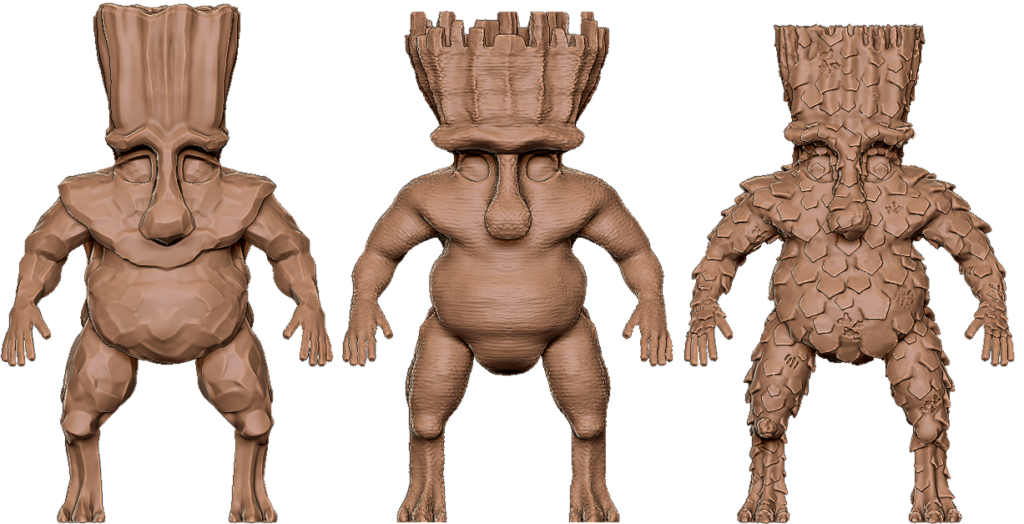 According to the few survivors of the disaster, Lava Imps where first seen amidst the Mt. Vula eruption, swimming or bopping along in molten lava and swirling Mana with wide smiling mouths and bubbling heads.  They are [most likely] Thursar transformed by the incredible maelstrom of energies. We think so because Thursar where present at Ljostari, but none of those has been seen since the eruption of Mt. Vula. Instead these Lava Imps showed up and became the oddest of Mana to Matter transformation aiders. Its almost as they are the Vornir counterpart that Boriac should have been. But then again, Thursar roamed our World long before Boriac and Gods came strolling around.

Generally only seen in the Great Kettle, the centre of Mt. Vula where a thousand sidecaves opens up to the main crater, each with a guest Crafter working at some oddity or refining the most execusite of Raw material. But at rare times they are seen out in the more remote sidetunnels, where strange and secret things take place. The most odd thing about them, is that they need to consume Magic Shard to function proper. Never do they feed the same Shard Colour twice in a row. So, when some breaks of the small glaziers rim and drops down into their head. They become animated, memories ablaze and skills at full capacity once more, they jump to this and that guests aid. When running low once more, they travel back to the mighty altar recieving the slowly twisting Mana maelstroem and sits at a vacant spot so they can recieve their next drop.

The only live in the great crafting halls and tunnels in Mt. Vula

They all seem to have the same status and none has managed to figure any pattern to their service pattern, tasks taken or resting periods.

They communicate by thought and their upper head is a hollow ‘pot’ of Mana enhanced molten lava. Where craftsmen can heat and tint various metals.