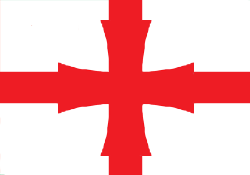 “Its rulers have for thousands of years fended off foreign powers such as the Borji empire and have only submitted once; to the High King of The Realm. Now they are constantly trying to gain control over the small self-governing Island of  Ea.” 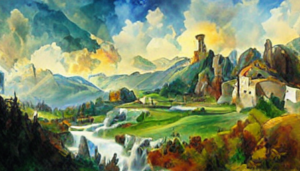 Located as the most northern Countries of the Isle, where people could see the distant shores and mountain contours of Midgard. Stretching 3/5 the length of West Fjella in a long stripe north of the Miguar Mountains its a land heavily based on fishing, mining, quarries and trade.

Originally inhabited by the Archaic and some other Races, the Ogryl became a dominant force for a while. Then came the Wanderers and  the Ogryl power faded and Common folks slowly gained the upper hand. The various Indigenous have though shouldered since The Crossing to  fend off the Borji and others trying to make them ‘bend the knee’.

Oddly enough they committed themselves to the High King, but since the collapse of The Realm they are also involved in the reemerged politics between the Pulvas Princes, all trying to position themselves as the next local ruler. 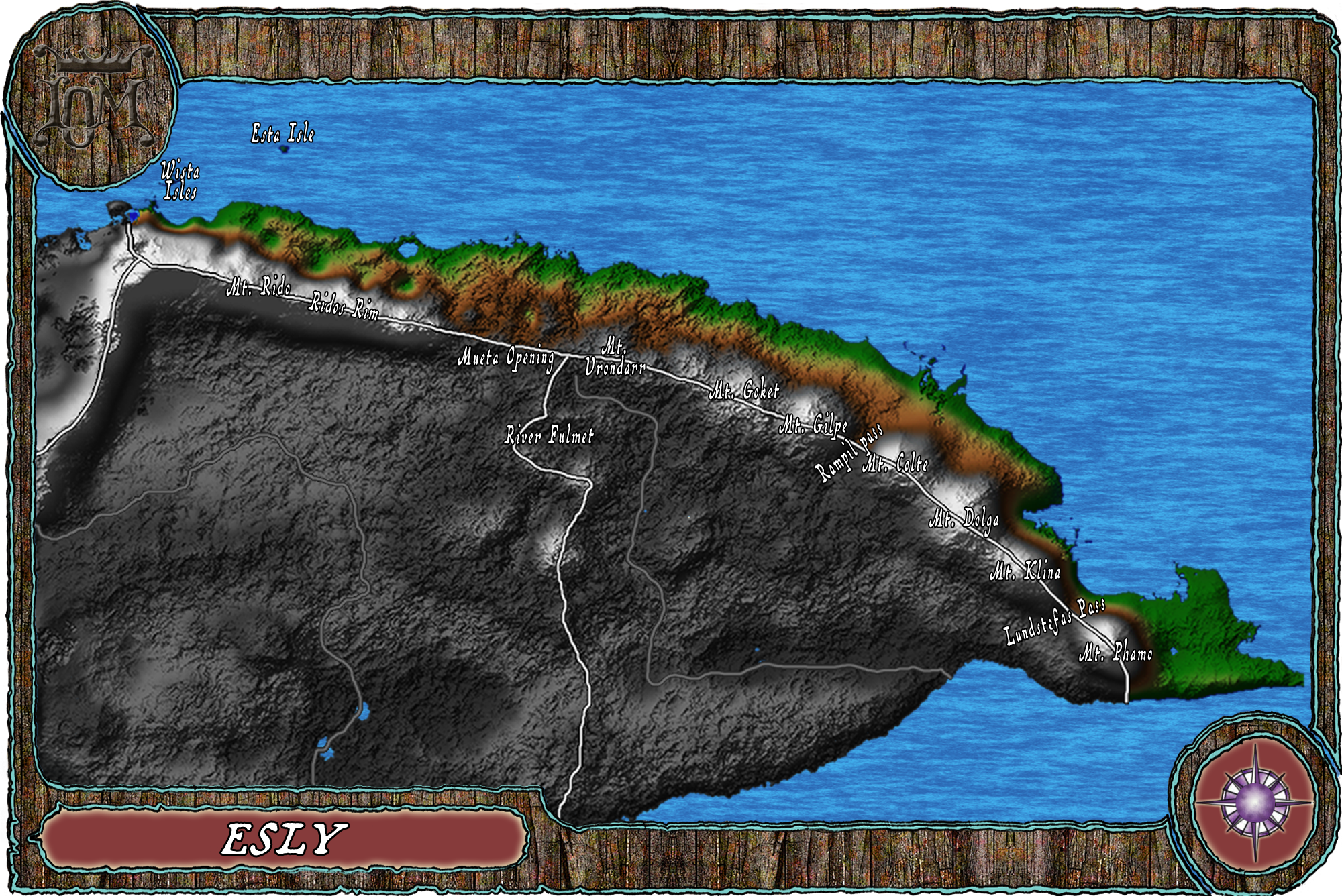 Esly are the only Country on West Fjella without a greater river.

Even though theres a quick recovery of Nobility, town leaderships and general order within the surviving Nobility lines and landowners. So that the old system of rulers and subjects are coming back with full force. Theres still areas where theres quite a lot of insanity and struggle going on.

At the border between Esly and Oglan, there’s currently a growing production of granite and marble due the needed rebuilding of The Realm. This has made the are a prosperous one, but also a melting pot of beggars, cut-purses and throat-slitter’s. So it’s recommended that any visitor fare with care.

Its a land of large wildlife predators and quite a large amount of Monster.