“Its said that whatever sticks up from The Deep Blue was once the Worldly Gardens of the Gods. But, if so, then no wonder they where busy with something else than tending their worshippers. Cause its some mighty garden fragments spread around in the 1st Cataclysm.” 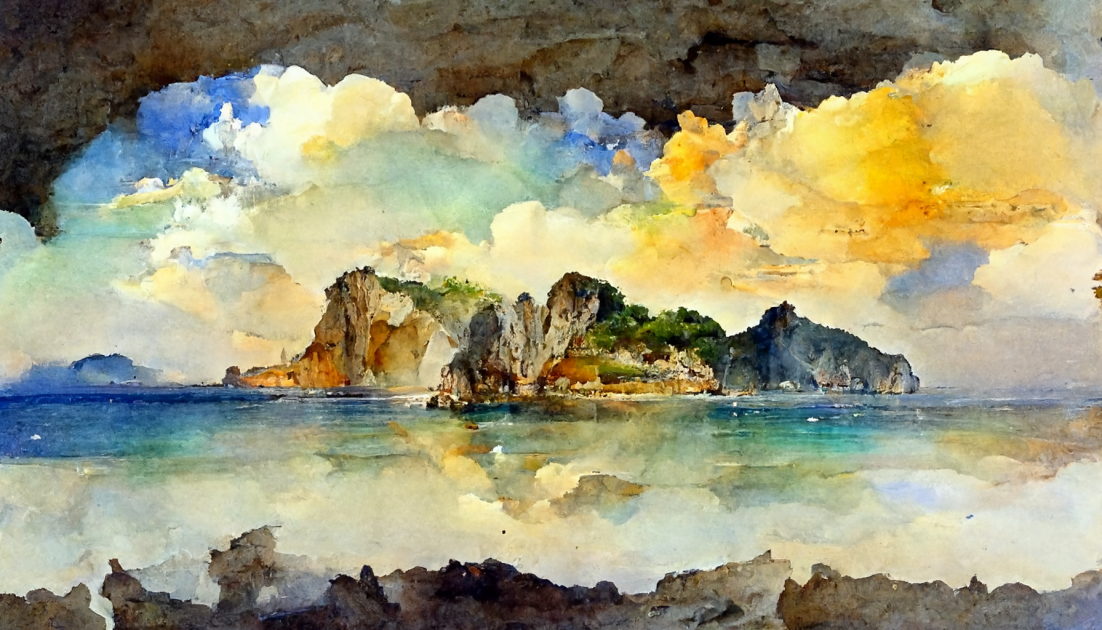 The Realm as we also know our part of the World consists of large landmasses called, not Islands but Isles by most. Generally identified by convention rather than any strict criteria, nine Isles are commonly regarded as major isles. Some the size of continentnents, they are ordered from largest in size to smallest: Midgard, East Fjella, Markeöy, Utari, Dalip, West Fjella, Naldar, Mealis and Findon.

Islands of The Realm have a wide variation of landscape, Flora, Fauna and Human Cultures.

The Resources and Minerals vary greatly from Isle to Isle.