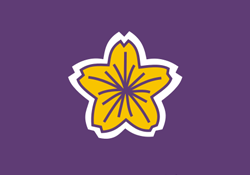 “Cradle of the N'Aldaan who call it ‘Land of the Rising Sun’, a Human tribe of great valor and pride.” 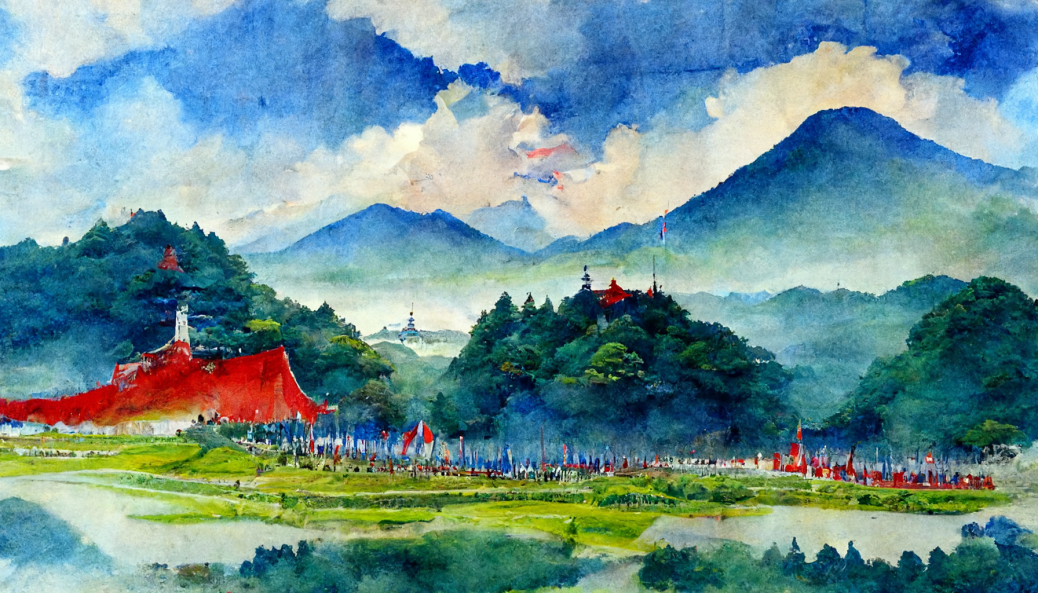 Some also call it ‘Kinoblin's Landing  but shame on them, as it was in fact Dalip their 1st recorded anchoring and trade took place. Anyways, Jabos is at the Eastern side and thus its only those at the highest mountains that can see the sun rising far out in the watery horizon. 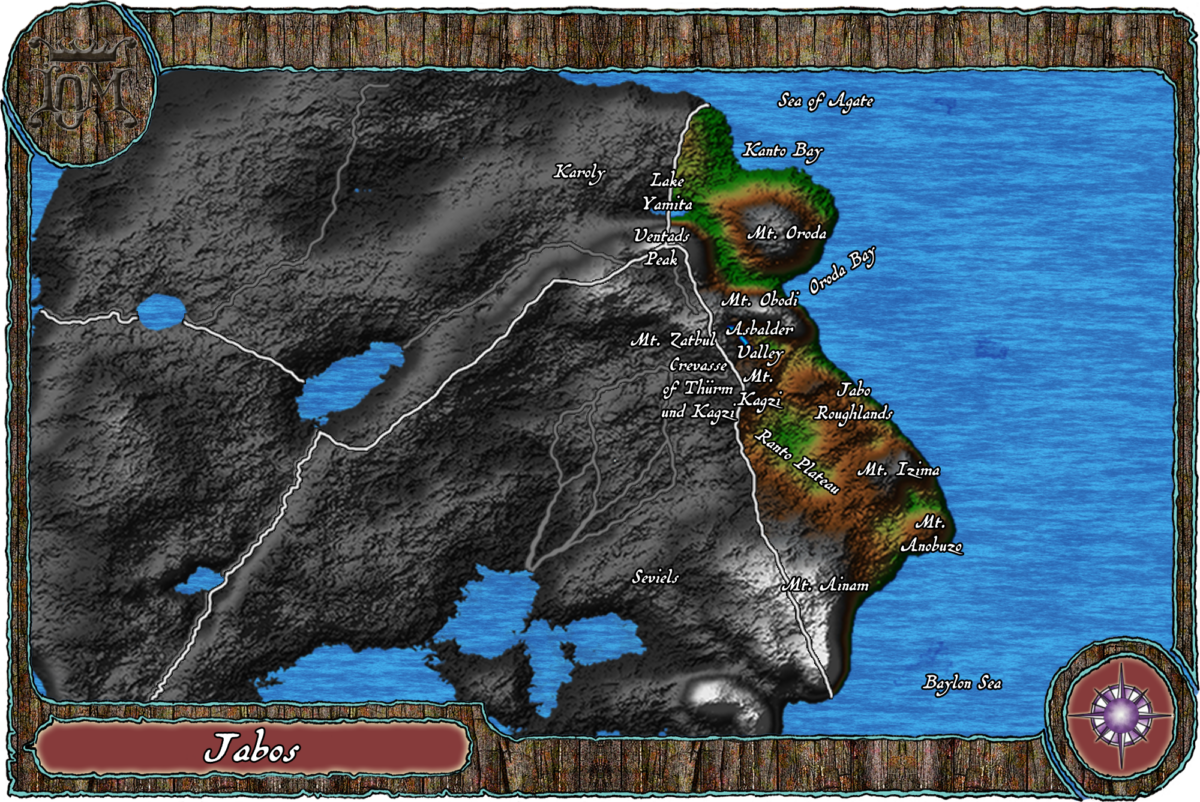 Their organization is somewhat in more turmoil than the rest of The Realm, as their warlords have begun fighting for power since their former emperor handed power to the High King. Now, after the collapse of The Realm the warlords, see a chance to regain the power and regain former glory -discarding what they saw as cowardly submisssion.

Especially the lords of Jabos are eager to regain former status, as they benefitted greatly from ‘visits’ to Midgard and the other Isles.

We know that these Major 'Zan House alliances and these affiliated major ‘Zan Houses are active in the Country;