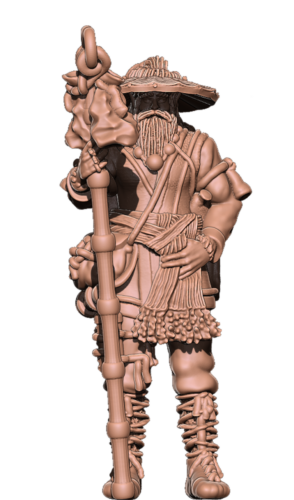 “No resource exists that Testiculas have encountered, that he havent been able to turn into an ingredient in a potion, brew, paste or similar.”

Very little is known about Testiculas, except that he was born the sole son of a Herbalist couple at their farmstead outside the town of Phuka. With Domarii Desert to the north and Phukaret Roughlands to the south it was a volcano like place to live in. But there was quite a buck to be made, refining what was found in the wilderness, and selling it to members of the caravans.

At the age of 60 his reputation reached the ears of Nahita and Wilson, who came and bought most of what he had ever cooked, dried, steamed, hacked, and so on. When they left they ad swapped a fortune in gems and gold for potions and powders.

He spent part of the gained wealth to purchase a large mansion, turning it into a alchemical and apotecarian factory. For which he hired a handfull of skilled workers. But the managment quickly bored him. Its said that Testiculas kept the mansion, but practically never stayed there. The Herbalist in him urged to walk the nature and gather.

I’ve heard rumors that he killed plenty of Romasai, Pigryn and traitors during The Great Invasion. But it was not until the Siege of Urbanol he again was recorded seen participating against the invaders and their supporters. He is now said to have been seen several times raiding along with other members of the 2nd Alliance, killing foes when caught.

Testiculas is with no organizations since the collapse of The Realm

He is a formidable Tracker and a truly unique skilled Herbalist.