“A misty Isle with dense forest and swampy shores ready to consume uninvited and careles intruders and protect the ancient societies of Axni.” 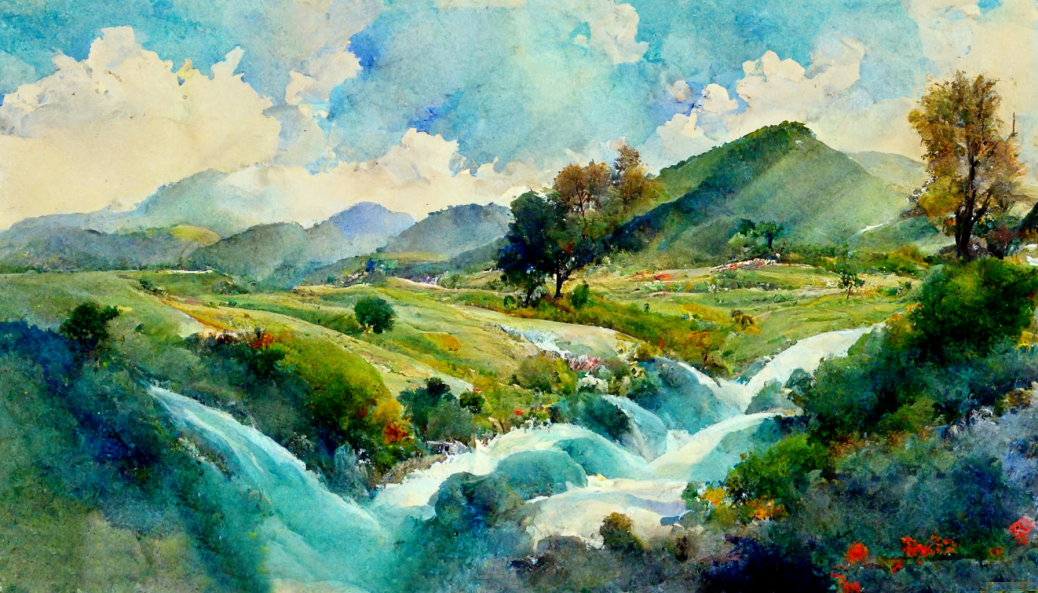 For thousands of years Drakk Alfar has occupied the Isle alongside a now almost extinct Tribe of Heidel. In fact these are the ancestors for the tribes of Clovincaz who now covers most of Axni. There has also been a tribe of Neander that only has one family left, these where the ancestors of the only Moss'ari settlement on Axni.

Through time interaction between the Archaic, Moss’Ari and Clovincaz has resulted in family offspring known as Common folks. These has through time becomed the 2nd largest Human population of Axni and lives in a handful of settlements. They form the link between Axni and the outside world. There are a few Half-Human with Drakk Alfar blood at Axni, but they are very reluctant to engage with outsiders -yet aided tremendeously against Invaders in The Great Invasion.

They produce some very potent Potions, Powders and Paste that can be aquired at the towns of the Common folks.

The few Races on the island each have seats in the island counsil. But the defacto government in all matters but trade with the outside world, lay in the hands of the Drakk Alfar.