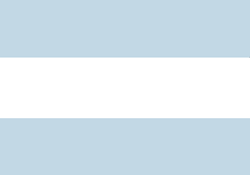 “Hardened by Sun and insanely strong Mana Flow it is the cradle of the most powerfull Mana Manipulators.” 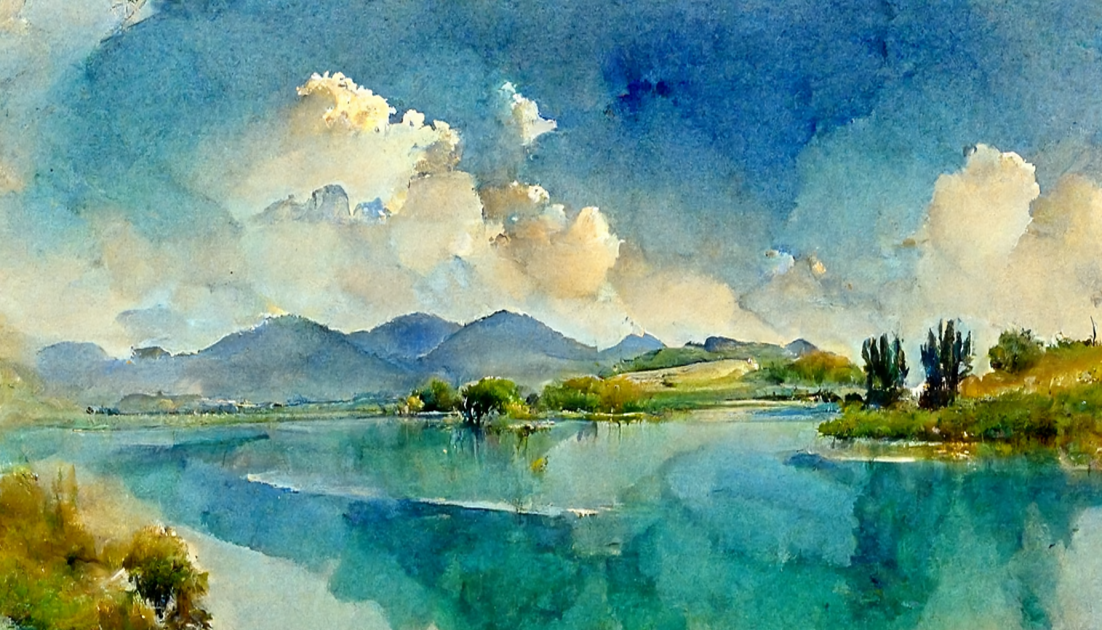 Once it was landfast with Utallantu but now the North Pole, the burning Sun and the North-Wall Teeth are the hard defences against the forces of Outlands. Its been a rather peacfull place where people lived off what could be harvested from The Deep Blue and exporting the Resource and Mineral unique for Skelop. 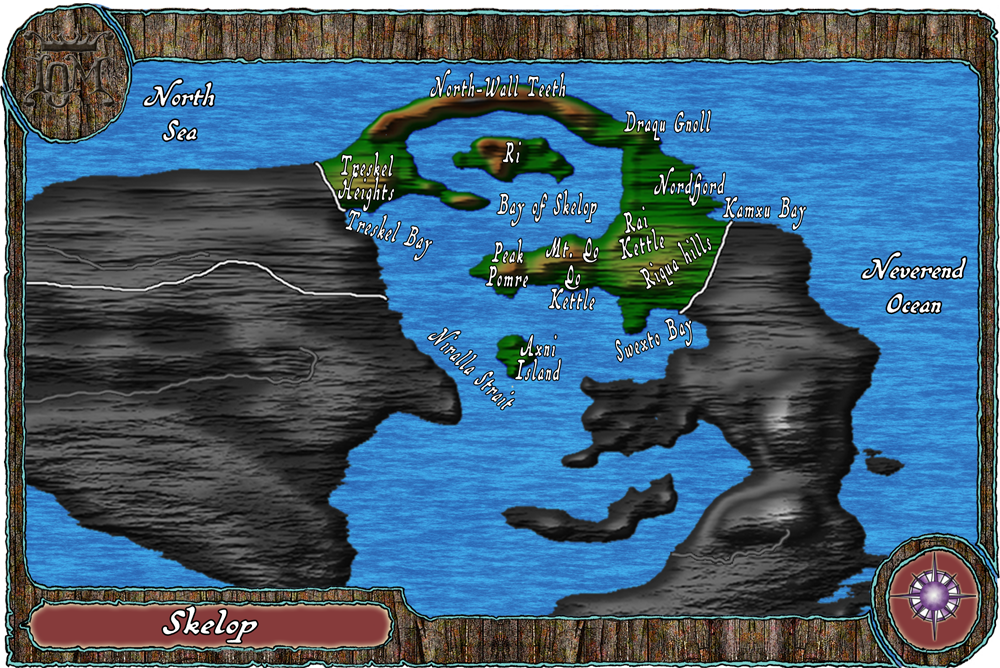 Being the most Northern of all Countries the North-Wall Teeth mountains are burning hot on the North side and somewhat cooler on the South side. Thus they sounds like grinding teeths to those travelling its paths, a distant low clacking and creaking to the inhabitants at the isle Ri and the students at Academy of Ri -its heard throughout most of Bay of Skelop and all the way to Draqu Gnoll and Treskel Heights.

The Western Treskel Heights, with its northern grasslands are at the southside cooled somewhat by the waters of Treskel Bay bringing plenty of  Fish caught all the way down to Axni Island in Niralla Strait -home of a large amount of Drakk Alfar.

At its Eastern side, below Draqu Gnoll, vast grassland stepped unfolds  all the way down to the Border to Ugren, stretching from Kamxu Bay to Swexte Bay. The grasslands slowly grown in hight and ends as Riqua Hills with its large somewhat softshaped Mineral filled Rai Kettle. Totally different in nature are Qo kettle at the Southside of Mt. Qo, with its many steep cliffs and deep crevasses.

Further out at the Herb rich peninsula of Pomre  Peak Pomre towers with its rare Resources.

Every tribe and castle for itself, is what is left after The Great Invasion.