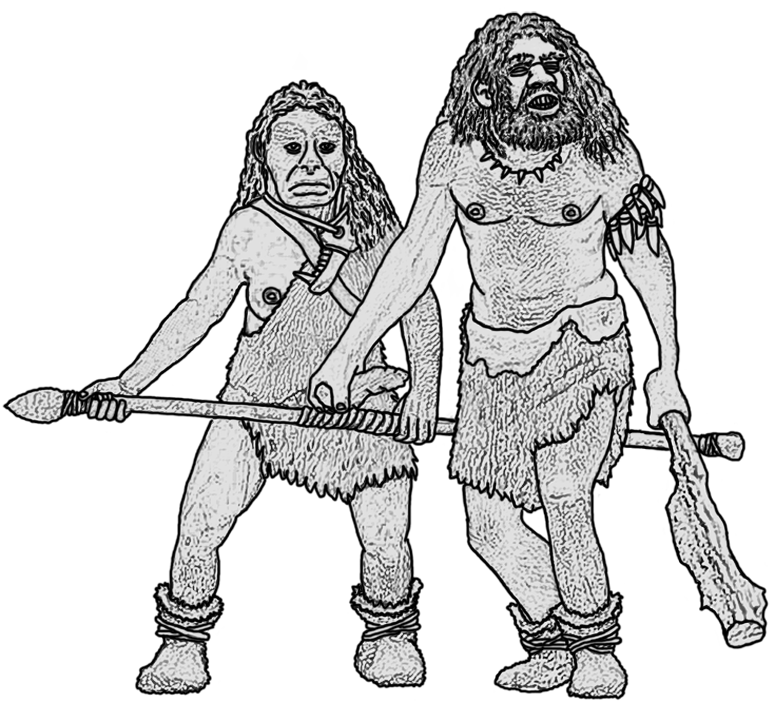 From skinny to stocky.

Its being said that it was the Archaic who erected the teleport sites, hired by the Boriac, due their resilience towards Magic.  Scholars have begun debating if this is an indication that Boriac came from the south and wanted swift travel across the isles. A theory that has gained sustained momentum after Sessy reported that across The Rim there is Teleport site far older than those up here. The Scholars hope to one day be able to confirm this with a Boriac, but they shun mortals and as such havent been seen since they stepped out from the Astral and sank Ljostari.

Some say that its was this tampering with nature that brought along the war with the Moss'Ari. Eventually leading to the split of the two and separating them totally from their common Ogryl offspring.

Considered the oldest of the Indigenous tribes, dating back to before any knowledge of tribe mixing. Their oral legend says they originated from the Caves of Rim-Arad on the peninsula south of East Fjella and West Fjella. They are a strong boned and very muscular people capable of feats of strength few other races can match. They are generally considered uncaring for craftsmanship, alchemy and engineering and rely more for things to go as intended by nature. Thus they are very good hunters and trackers, and have fostered some exceptional shamans. Many consider them dim witted but don’t mistake their relaxed attitude towards living, as they have some very skilled herbalists, animists, and magic users.

They are found throughout East Fjella, West Fjella, and southern Midgard. But they live in remote settlements disconnected from the other races, especially from the Vular who’s attempts to bend and twist reality they see as bad. 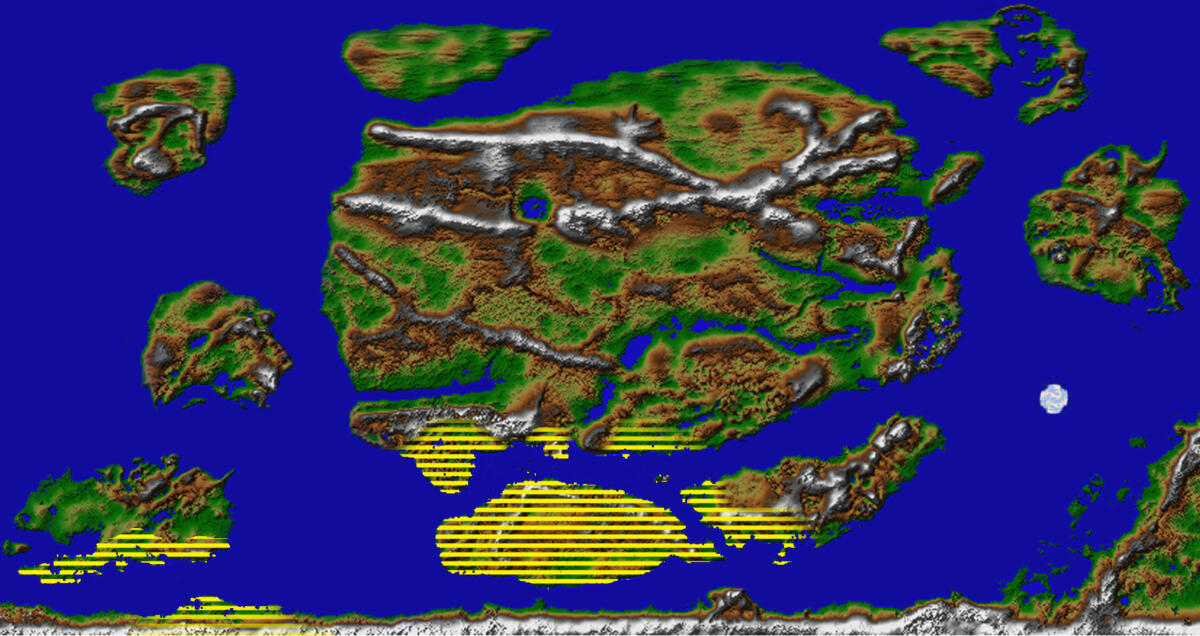 Each subtribes organization vary, and the more recent a subtribe the bigger the chance are that its basically Neolitic with huts and crops and less nomadic tents or caves. Mostly they live in settlements minding their own business, but they are also seen elsewhere as hired hands for very hard labour.

Most often the early tribes are lead by the strongest individual, but those originating from Antesse tend to be lead by more cognitive individuals. Only oddity is that Ubags are seen to lead not only their odd Garectus twin but also mixed societies or enen warbands trotting off into war. 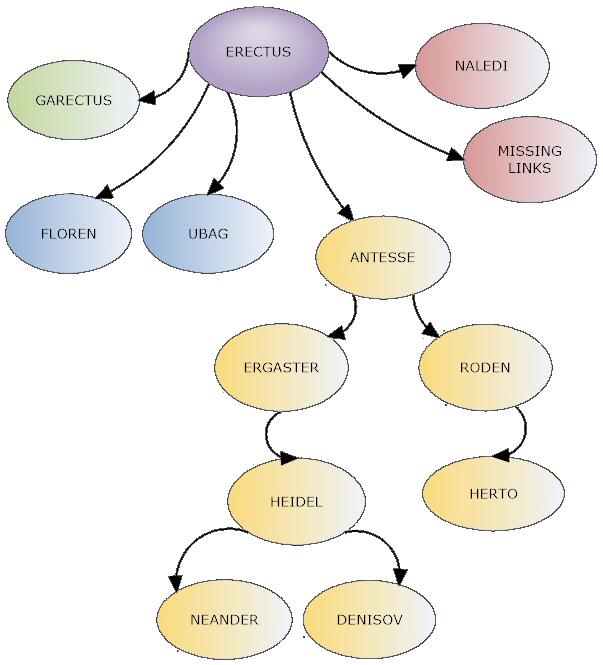 One of the current outstanding leaders are Eg'Noik who has managed to form a rather large and mixed settlement in Scia.

They are extremely resistant towards Magic, as good as ignoring Mentalism and very resistent towards Essence. Only those with a strong Channelling have the upside towards Neander.

A few selected amongst their upper class like Eg’Noik or gifted traders are able to use High-Arlinean and Vularian.