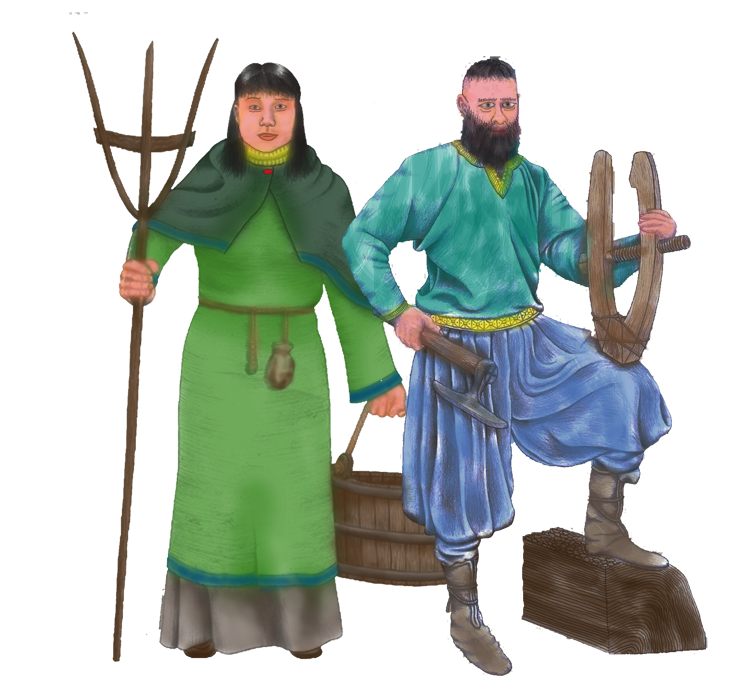 From slim, over muscular to fat.

Pale to red to golden to brown.

“The most chaotic lot of all Mortal Races sometimes slinging out the greatest of Heroes.”

As they have ancestors from more than one of the Indigenous races, they are labelled common and not considered amongst the Indigenous tribes. As such one could  as they form a new broad generation with their own label, call them the 14th race, but it would be somewhat misleading, as it would not be among the Indigenous , nor the Wanderers nor the Archaic. So, they are generally just being counted as Newfolk.

Environment: They are found all around in The Realm, interacting heavily with the other races. 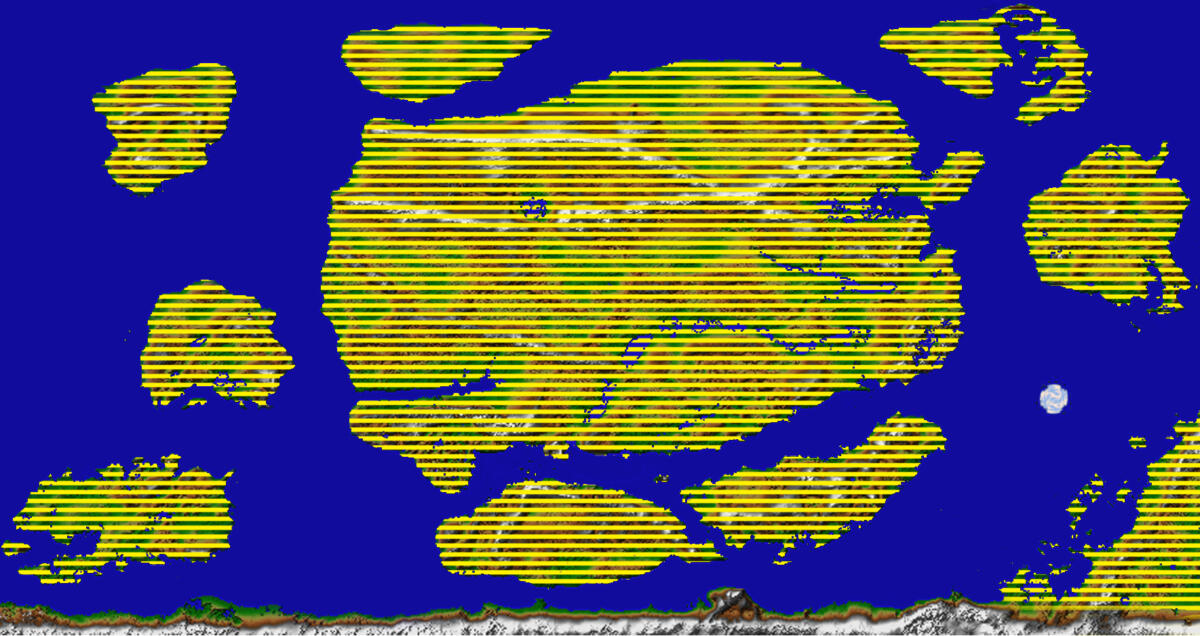 Mostly they live in large castles or villages but are also found in large cities or as individuals living isolated, mostly studying. They rarely live without being sworn in fealty to a king.

They are good stout workers and warriors. Most know their local language or the common regional ones as well as Realmish

Some of the most famous of all these men are without doubt Mayor Tri-M, Lionel and Regarir.