Shades of  gold, some even dark red.

“Old and modern at the same time, I think Clovincaz are the ones who spans the most.”

Considered the 4th oldest of the Indigenous tribes, dating back to when Drakk Alfar and Archaic Heidel started to interbreed. Confirmed by the Ljost Alfar and Drakk Alfar annals.

They are distinguished by being of a slightly smaller and slimmer stature than Human Wanderers due their heritage, and have a shorter lifespan than their half-race Izir and Moss'ari cousins.

Similar to their half-race cousins,  they  developed a strong urge for sunlight and open fields. Soon moving out of the underground Drakk Alfar dwellings, and the deep forest and mountain settlements of the Ljost Alfar to construct great cities and temples.

As they where located far from the island of Ljostari they went as good as unaffected by the sinking of Ljostari. The greater races though, all have tales hinting at the Clovincaz loosing a great portion of their Magic and lifespan. When the Boriac stepped forth and displayed their force.

General Description: They favour blending seamless with nature and often fit their cities and towns with landscape. They are fierce warriors and superlative scouts.

Environment: They live throughout the Island of Findon, and in dispersed tribes on Markeoy and Midgard. Either as Urbanmen in large towns or as Jungle, Swamp or Walder tribes remote from Wanderer Races such as the Realmar. 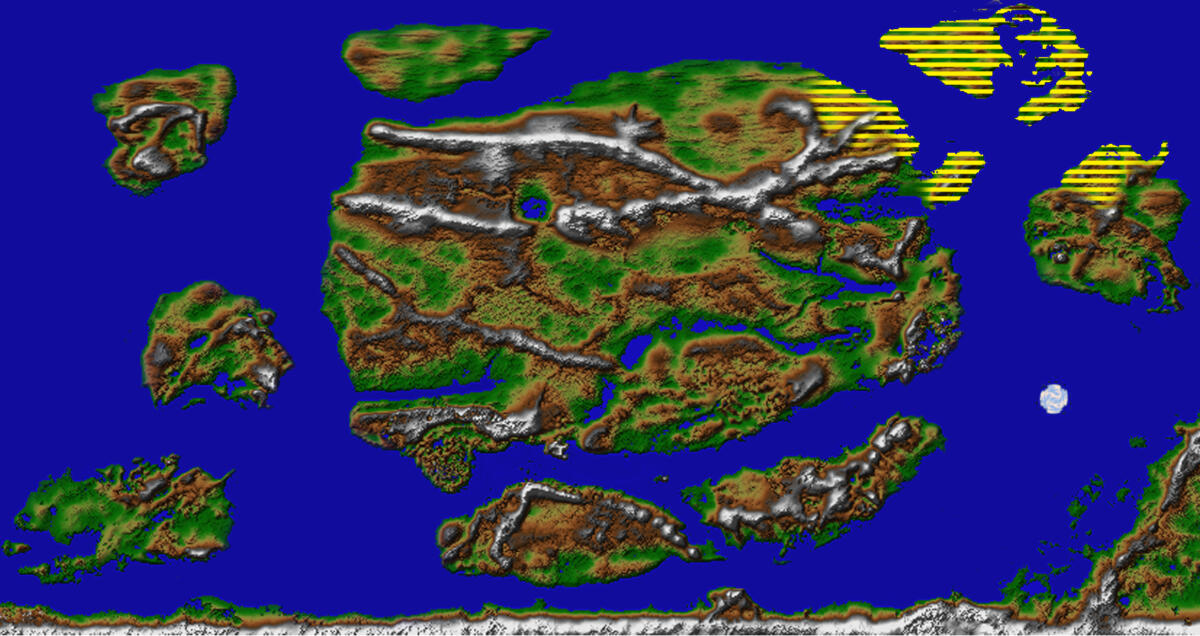 Their Nobility are still as remote to the lowborn as any other Human sub-race. They show allegiance to none but their tribe King or senior members, a remnant going back to when they where a united Empire.

At the peak of their might the various tribes united wore distinctive clothing and headdresses indicating their ethnic group and place in society. Under the Emperors rule, people were forbidden from wearing the dress of an ethnic group other than their own, and punished by death if breaking it. After the downfall this has loosened up and the death penalty cancelled, yet many still proudly wear their ancestral attire. A habit that have grown significantly since The Great Invasion

Crafting: A method of hafting, which implies fixity of blade residence, they originally used to cut stones and minerals or hammer copper and bronze blades with a groove round butt-end. Then cut a deep hole in the branch of a growing hardwood tree and placed the blade in it. As the branch grew it firmly embedded and strongly grasped it by forming a collar that filled the groove. Some say that fathers sent their sons aged 10 to the Smidhrs when young, then they decided what weapon and materials would be used. So when they came of age their weapon was ready.

They have the ability to let their spirits walk the Astral when in trance, thus being able to see ‘visions’ which might come true.