“According to what Scholars have figured, the Wickeryadi stands outside the Vornir scheme. How and why one is born, is a mystery, but suddenly a three becomes a Wickeryadi with thoughts, voice and motion.” 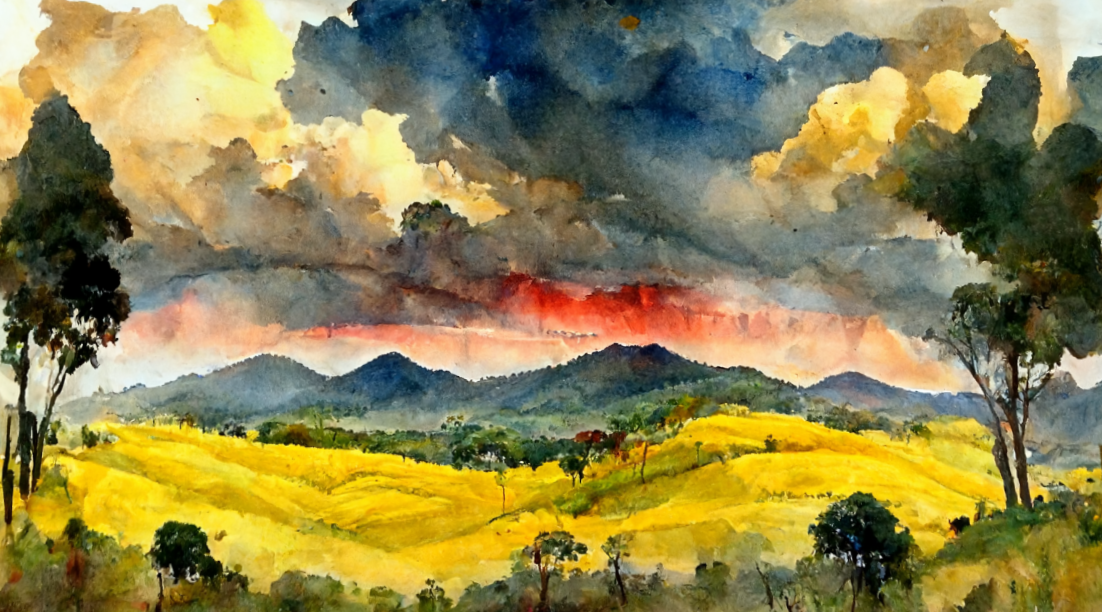 Long before the Vornir began to tend Ljost Alfar swirls into existence in our World. The Wickeryadi where tending The Void and what drifted into it as if they knew what would come. So they worked tirelessly on the system we know as Flora, alongside the raw and spun Drakk Alfar -according to their lore.

They said their birth was due uncontrolled Mana swirling and leaking into The Void and what we consider our World. Which upon contact did not crystalize but lingered with a vague pulsing swirl. Slowly some formed into Flora, which when touched by Mana anew could change and come alive with thought, voice, gleaming eyes and capable of motion. These living and thinking Flora specimen existed for long time, before being discovered by Boriac and Vornir, and had themselves managed to create a vast range of Flora out of the leaking Mana, these Flora  are what we call Combat Herbs, due their ties to many a swirl whos other parts became something else and thus odd and wierd effects.

The Wickeryadi are thus sort of similar to Thursar, with the difference in them being either animate or inanimated matter sparkled to action. Oddly enough, did the  Wickeryadi immediately begin the same task as Thursar -tending their un-sparkled brethren.

Some ancient notes hints of Boriac teachings and as Draķk Alfar had worked for ages alongside Wickeryadi before meeting Vornir at the Astral. We think that the origin of their Hand Weaving skills came from Boriac taught Wickeryadi. Skills so fully mastered that the Vornir accepted them to watch and eventually join in the creation of some Ljost Alfars.

Aside from keeping nature a place where Flora can grow, at times at the expence of other beings trying to tame and shape ‘the wilderness’. Wickeryadi seldom mingle with other Races, yet sometimes their nature tending make them attack and erase settlements. This have brought them on uneven terms with as good as all but the Faun.

Another reason they shun other Races might be that old incident, where a small counsil of both Alfar Races returning from the Vornirs at the Astral, took a rest in a groove of Wickeryadi about to be born. But instead of recieving Spirits from the Astral, the Wickeryadi sapplings consumed those of the Alfar, turning them into Vampires. This Spirit consuming has by both Vampires, Alfars and even some Gods, been argued a deliberate move by the Wickeryadi to erase the Drakk Alfar touched Ljost Alfar. Forever sowing distrust amongst the Races and Wickeryadi denial has been futile.

When they finally came… Invaders without shame…

The live alone tending a section of forest or wilderness, most often the nearest of their kind is more than a days walk away. They generally shun contact with Other Races and will try to force resting parties away.

A dormant Wickeryadi about to spring alive will catch the nearest Spirit.