From slim to muscular, to fat and stocky.

Golden to red to yellow.

Mostly black but any has been seen.

Mostly brown but any has been seen.

“Oldest of Empires, is what the N’Aldaan call themselves, and we  can only agree to that statement”

Considered the 12th oldest of the Indigenous tribes, the are offspring from mixing Kobold and Archaic Neander. Some of their old chronicles claim that they descend from a empire older than The Crossing. This gives them a somewhat proud attitude towards the other races, especially the lesser ones, against whom they often act rashly and violently in words as well as in actions. They mainly live in great cities, or settlements in mountains and woods.

Environment: They are found throughout Naldar where they tend their own business, they are generally disconnected from the other Races 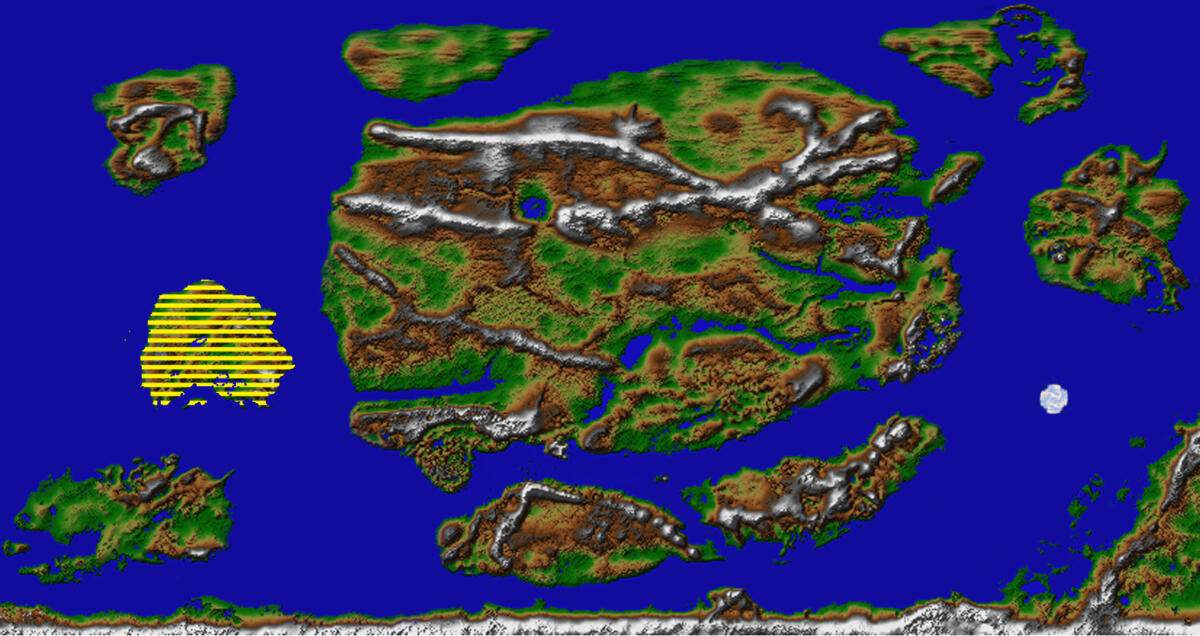 Mostly they are found in large cities or as individuals living isolated, mostly studying. They live and breathe sworn in fealty to a king.

Ubun is the topmost class of society.

Kabu-Odor are a elevated class of female companions.

Igaar is the elite of the society.

Mugaar is the religious class.

Asgaar is the main standing army, which gives a member a social rank between Igaar and Rogaar.

Rogaar is the peasant class.

Kogaar is the assassination class.

Shogaar is the warrior monk class.

They are excellent warriors and their legends claim that in ancient times they fended off a Anurai invasion all by themselves, as their combat skills with sword was superior to the enemies skills with spears and great-blades.

Jocky Chan once told me about the meeting in 1250 where the N’Aaldan finally decided to join in forming The Realm and acknowling the High King as theirs as well. Basically ending 375 years of brutal civil war, brought to the commoner by their power hungry Ubun, each eager to be the Sharun of Sunborn as well as protecting their own clans.

The meeting was far more relaxed than any ever before among the Ubun as they knew war was finally over. Signing the treaty went smooth and the only tense moment was when the Sharin of Sunborn handed his crown to Sahsnot, the first ever non royal N’Aaldan to touch it. Holding it meanwhile a Kobold Smidhr  pryed the Sunstone of the Blue Ocean from it, then inserting it in the crown of the High King that Kanziganthir was holding.

Meanwhile Sahsnot stepped in front of the attending Lava Imp and with a nod to the former Sharun of Sunborn let it slide down into the boiling lava.

Baldur told me, that it was the first time ever, he saw N’Aldaan commoners smile genuinely.