“Some claim Kobolds are descendants of those T'Aurs who salvaged the Eternal Bush, but theres scattered records telling of Kobold activity prior that.” 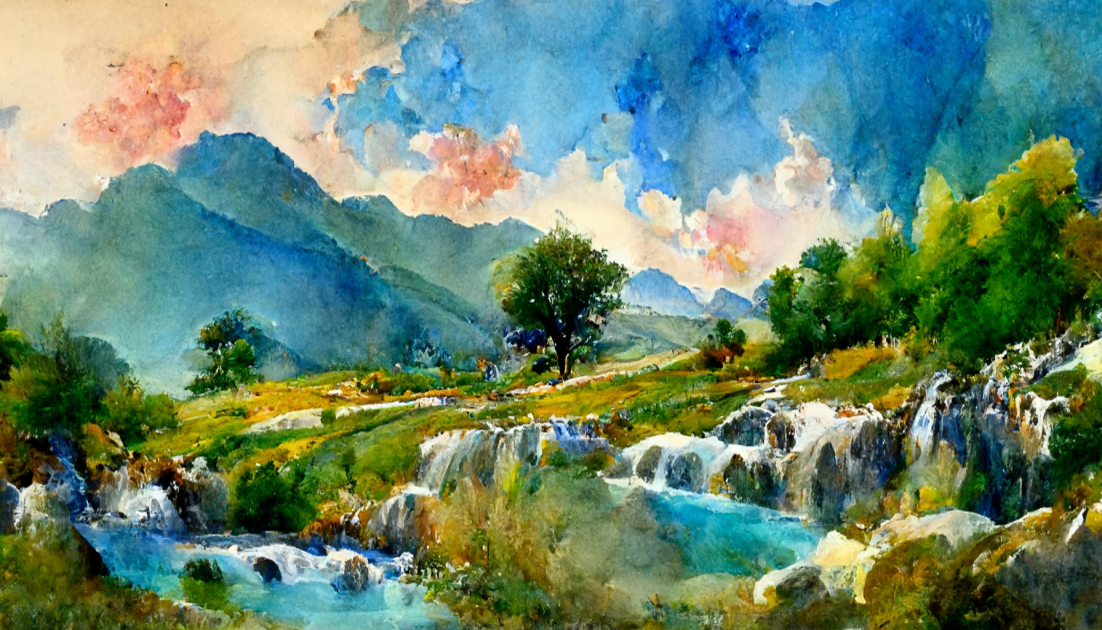 T'Aurs and Dwarf both claim of a world with no Kobold, yet the Faun tell of their birth into the world of; “… and the masters machinery, the thick skinned Kobold siblings…”. Sadly there’s not a single word indicating siblings of what or whom. So it could just as well be Kobold parents, menetioned in a cryptic way, not entirely uncommon the Other Races.

At a couple of different places, for example Mibro Caves, Corba Tunnels and Lemyiq Crevise. Theres Archaic early cave paintings showing Kobolds and their machines. So they are surely older than both The Crossing and Ljostaris fall.

No foe ever beat them… no friend ever pried them…

Their secrets are deep and dark… as thick as their bark…

Have their tribe… the greatest bribe… only they surely knows…

Their earliest records tell of them being fond of mechanization, taught by their ‘parents. And their existence is attributed to the fact that they have been able to out-power anyone attacking them for land, resources or secrets.

Huge thick skinned muscular people, who shun other races as they are often killed so their horns can be cut off as trophies.

They generally live in stone towns and cities, with a lot of basement space.

The live in small isolated tribes across The Realm and each settlement governs itself by a council of elders.

They have an exceptional thick and tough skin, protecting them as if it was armour.