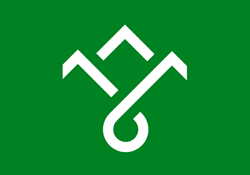 “Vast plains and hills, free of Arisen yet the ‘unliving’ Meanbone resides here.” 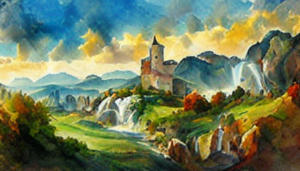 Since the early time of FA theres been Other Races and Archaic in these lands. Somehow Thursar are also spotted here more often than anywhere else. Their presence also brings forth quite a large amount of Ljost Alfar, Drakk Alfar and individuals from Dawn Reborn as soon as they are sighted. Seemingly they meet and discuss things of ancient roots. 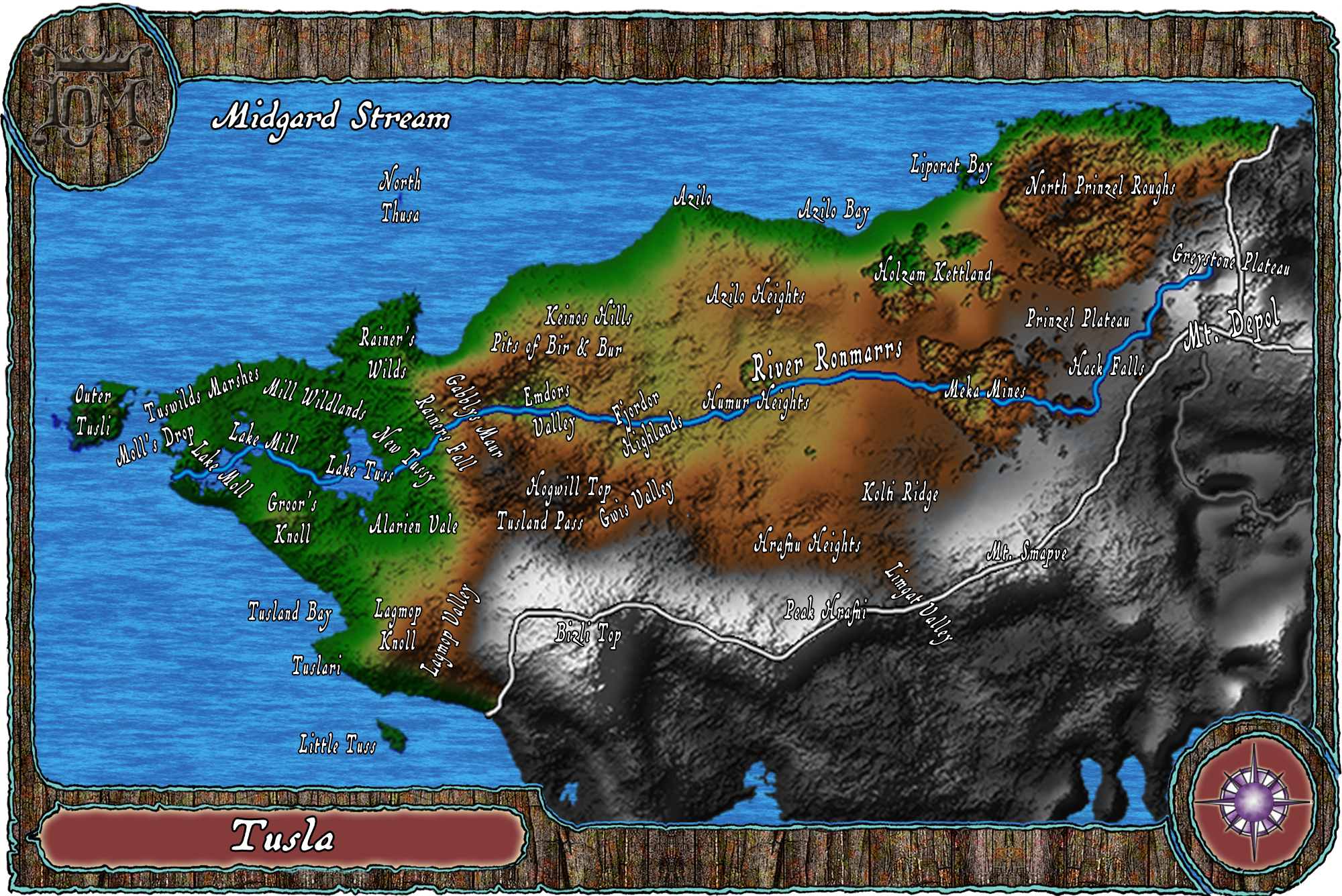 In Tuslas eastern heights lay the Greystone Plateau, which are the birthplace of River Ronmarrs twin sources. Both equally ascribed as origin as they deliver approximately the same amount of water and are located at the plateau. At the plateau edge they merge into Hack Falls and plunge down into the Meka Mines from which they run underground the Humur Heights and emerges again at the Fjordor Roughlands. Where it bend and curves all the way through Emdors Valley and after cutting thinly through Gabbyls Maur, it sprays in the form of Rainers Falls downside New Tussy into Lake Tuss. From where it goes to Lake Mill and Lake Moll, eventually floating out into the South Sea.

Another area where Hordes, Tribes, Nobility and Other Races live side by side. Generally in peace and garmony but now and then skirmishes and battles take place. Wars though are very rare as it strains things too much.

Thursar at times are seen walking the lands and if lucky one might taste some Thursar Soup.