“Always scoffed the Kinoblin and only had them long-footed creeps tramp their soil in The Great Invasion.” 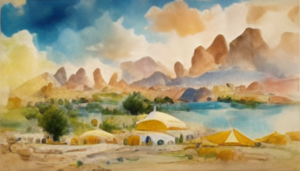 Once large peninsulas stretched far North and almost connected Shoak with Findon, leaving but narrow straits and fjords for the bold to sail. So that most sea-side transport from North Midgard sailed around Findon to Markeoy and further on.

Thus ties with Findon goes way back to the Dark Ages and has staged strong throught First- and Second Age. Which can also be seen in the strong cultural presence of the Clovincaz and the many remains of the Clovincaz Empire. Remains of which many are still untouched and hidden in the dense forests, jungles, canyons, valleys or beneath the soil. At places these even lies within few kilometres of Ortagui- or Oghuzzan Empire, all forgotten and untouched for several hundred of years.

The cool seawinds and the large amount of trade has over time resulted in several towns and cities dominated by Realmar and Common folks on the expense of the Findograa. 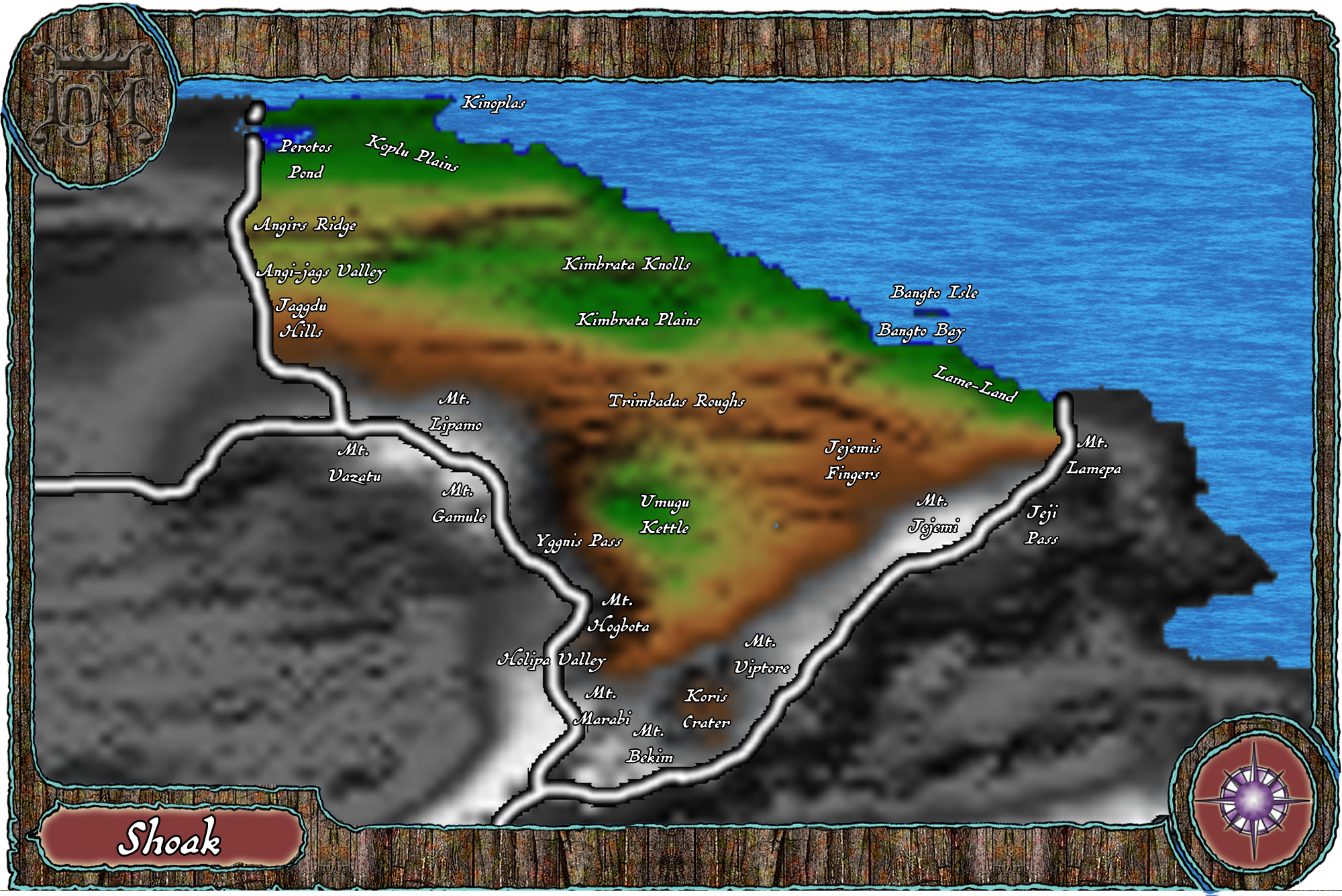 Despite being the glorious homeland of several Empires through time, with the population segments rather proud of their heritages and festivals showing their roots being held often. Its also a Country with a strong tradition for trade and ancient wealthy trade Guilds. Having a finger and share in everything that goes on.