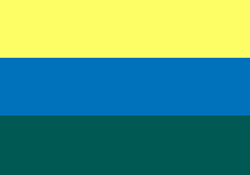 “Vague memories of the eldest of Races, say that once it stecthed across the World top and shared mass with Utallantu. Some Gods have given acknowledging nods to this.” 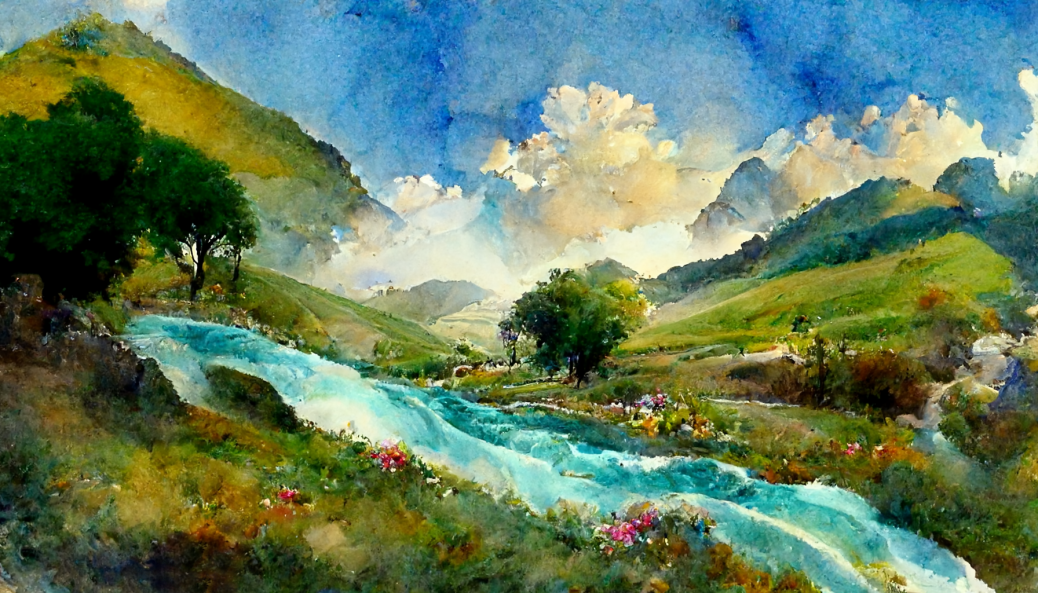 Once a far larger Country, burning hot at it’s midst with bubbling tar pits and sand melting into glass streams. Most was burned away in the 1st Cataclysm. Since then people have lived by the fish caught and exporting Minerals. The capability of the local Reality Benders ensured that it was very few who came to take what was not theirs. So people lived in relative peace and goods as well as coins came on a steady base. Thus, populations lived fairly well despite the hot and humid Climate.

Through time they have though been under the banners of others, most recently in The Realm. Which they saw as securing trade contracts more than being tax paying servants. After all, they always just paied what they liked and not quite what they ought. But as they aided the coffers and ranks of the High King the central administration didn’t care.

Since The Great Invasion all has though been on the edge regarding strangers. 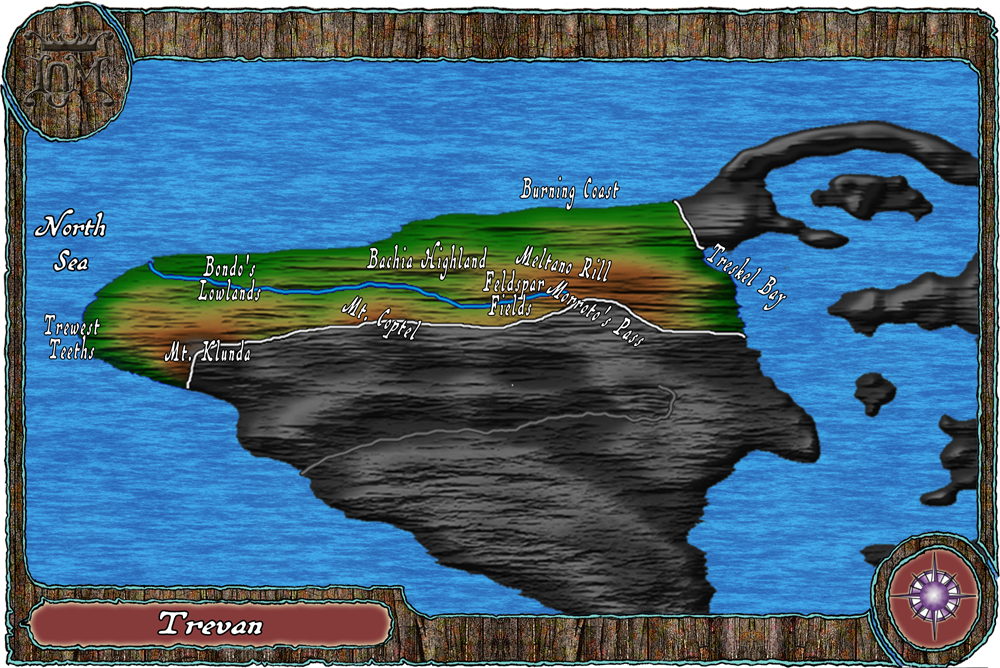 In Trevan, originating at Morroto's Pass the Great River Meltano Rill streams down through the Feldspar Fields into Bachia Valley and then through Coptel Lowlands. There it cuts narrowly but deep through Meltanos Pass and flows out into Bondo's Lowlands then through Olvurs Hills down into Marram Delta and out into the North Sea.

The centre and northern part is mostly dry steppes all the way to the Burning Coast, with only Bachia Highland sticking up.

Since The Great invasion all Cities, towns and framsteads has as such been self governing.

Very strong Mana Manipulators walk around, so don’t be a fool and try anything dumbsmart