Considered the 10th oldest of the Indigenous tribes, the are offspring from mixing Kobold and Archaic Cromi. They are a collection of people and are hardened greatly by the unfriendly climate of The Rim's cold tundras and glaciers stretching outwards.

Environment:They are located in the equatorial mountains, highland plains and coastal areas of southern Darin, and are only known outside Darin at the peninsula south of East Fjella and West Fjella. They are a sparsely settled nomadic folk that keep up with the seasonal migrations of big game. 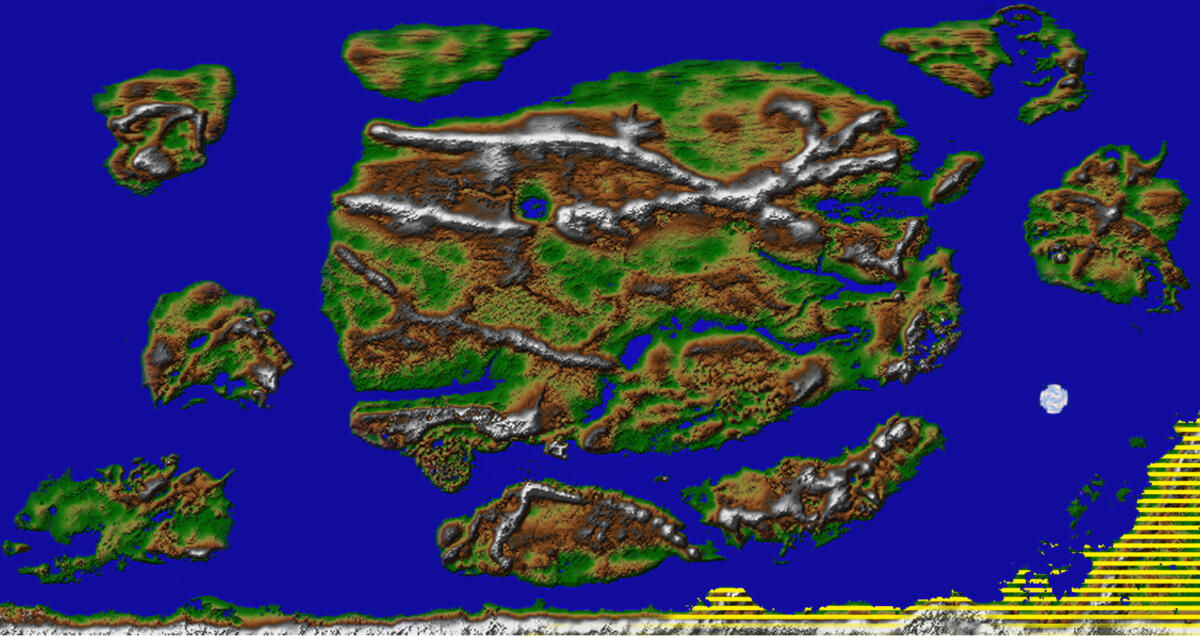 They live in isolated communities.

Special: They are generous, quiet, and shy for they live in a pact with nature and are seldom encountered by other races.

One should heed that the Urbanmen and Nobility differs quite from those in major hubs of The Realm. They generally don’t take political insults as light as those in the higher courts, but as their tribes are smaller and more personal these hints are taken as offensive. So one needs to be far more careful with ones words when dealing with a Darim chieftain or official.