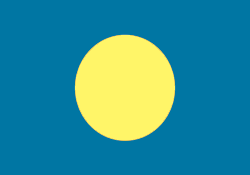 “Land of the Clans and cradle of conflict snce dawn of time.” 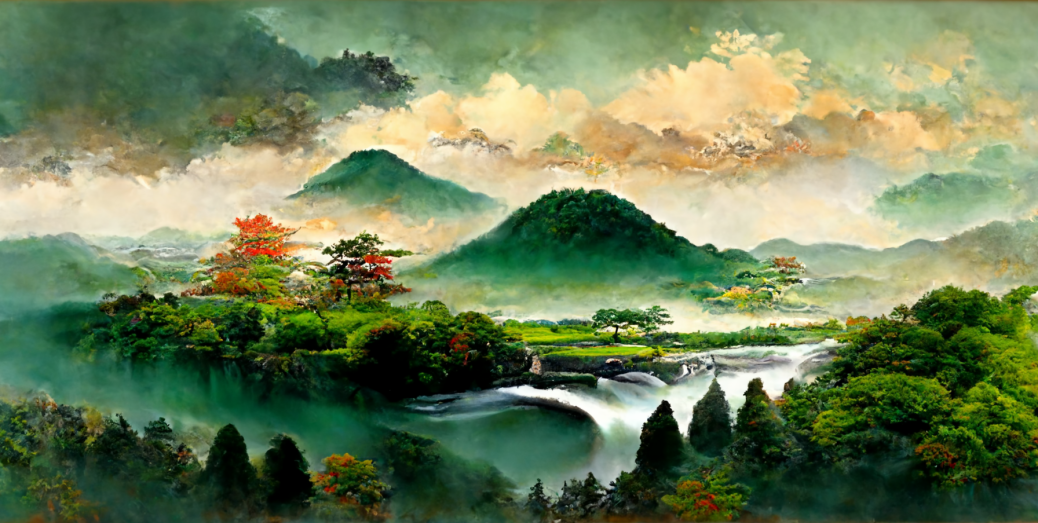 Some say it was in Lioni that the 'Zan House concept where born. 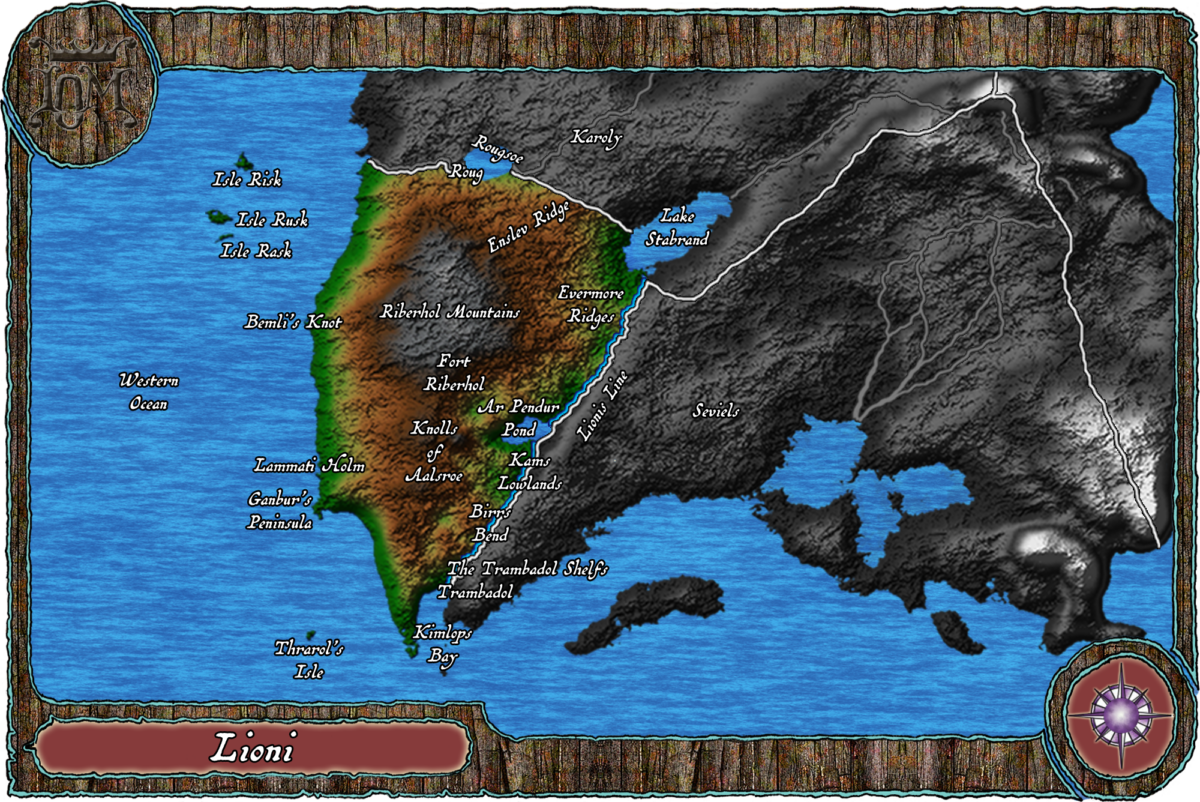 Lionis Line comes from Lake Stabrand in Karoly, the 870 meters high Jeriks Fall makes the rivers entrance to Lioni a splendid one. The fall spills down Evermore Ridges, where it in hard turbulence and slight falls runs until it reaches the deep Ar Pendur Pond. From there it takes a fast narrow run through Kams Lowlands and around Birrs Bend just before it turns into a zig-zagging rush down The Trambadol Shelfs and finally pours out into Kimlops Bay.

Another water source shared with Karoly is the great Lake Rougsoe mainly dominated by the city of Roug laying just at the cross point of Rougsoe and the border river of Crommul . Between the lakes are the high roughlands called Enslev Ridge leading higher and higher up into the Riberhol Mountains. With the ancient Fort Riberhol still being the area where the Country has is Capital built just below the ancient place with the vast Omfals Kettle being the food chamber for the population of it. In the South-Central part the Knolls of Aalsroe dominate the landscape.

At the shores the most remarkable places are Bemli's Knot, Lammati Holm and Ganbur's Peninsula. Out in the Western Ocean lies Thrarol's isle and the triplets Isle Risk, Isle Rusk and Isle Rask.

Each farmstead, village, town and city have sworn to a higher Lord who in the end have sworn to the Emperor. Just prior The Great Invasion the four major ‘Zan House fractions and their ‘Zan Houses where;
Leaves: Kvata, Ataori
Moons: Cako, Maka, Mimya
Claws: Miata, Aido
Fangs: Kuno, Opatu, Aido

We are uncertain of the current state of the Country as they all participated in the Cleansing Crusade.

Its very hard for freigners to get any form for aid or gain foothold in their lands, but as soon as one display willingness to actually do something for a ‘Zan House r fraction in general. One can get incredible support and benefits.

They have better combat morale than other Human