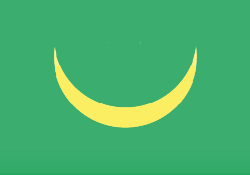 “For hundreds of years they fought off Naldar Pirates but when The Realm rose it stopped -for a while.” 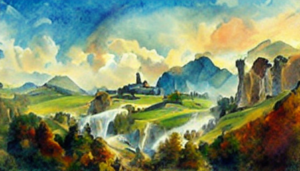 Theres so much to tell…

Since the collapse of The Realm they are also involved in the reemerged politics between the Pulvas Princes, all trying to position themselves as the next local ruler.

Its rulers are constantly trying to gain control over the small self-governing Island of  Ea. Home to Academy of Ea which up until The Great Invasion housed the most skilled Shapeshifter in The Realm. 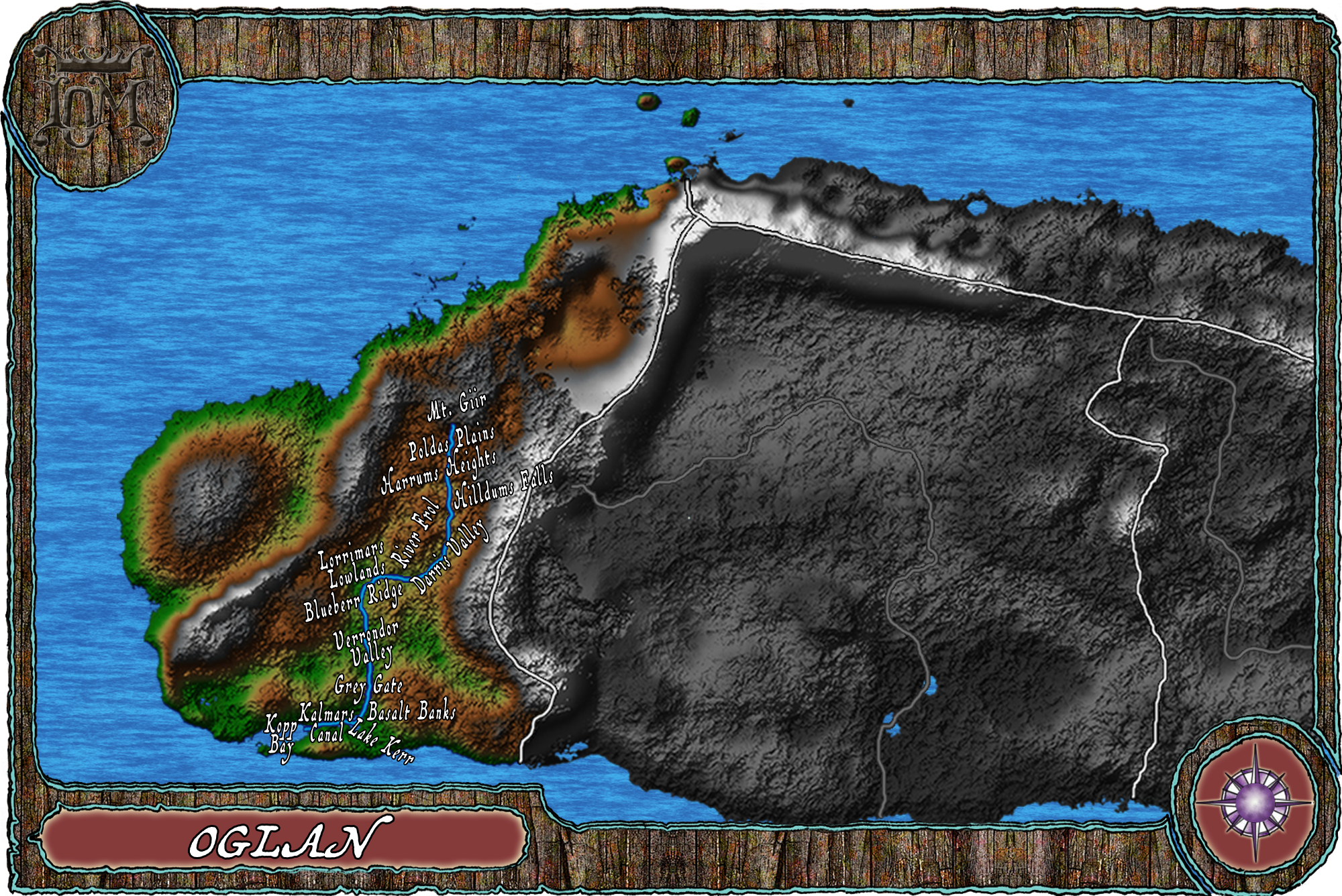 Located as the most Eastern of the Isle, people can see the distant shores of Midgard, contours of Dalip and  mountains of The Rim.

At the West side lies a mountain range, North Glian Hights and South Glian Peaks with Glians Pass. This range once separated Oglan from the lands known as Glian. With only 4 major landmarks: Glians Valley, Mt. Glian, Glian's Shore and Bay of Glian.

I would be as bold as to state that the Country of Oglan as such has ceased to exist. The various areas have seen their former Nobility grasp the power vacuum since The Great Invasion. They are going hard at it, brutally enforcing and grapping areas and castles from the weak -just like in the Age of Hordes.

At the border between Esly and Oglan there’s currently a growing production of granite and marble due the needed rebuilding of The Realm. This has made the are a prosperous one, but also a melting pot of beggars, cut-purses and throat-slitter’s. So it’s recommended that any visitor fare with care.