“Its one of the most powerful Earthnodes in the World. A raw pulsating force fuelling the Academy of Ea.” 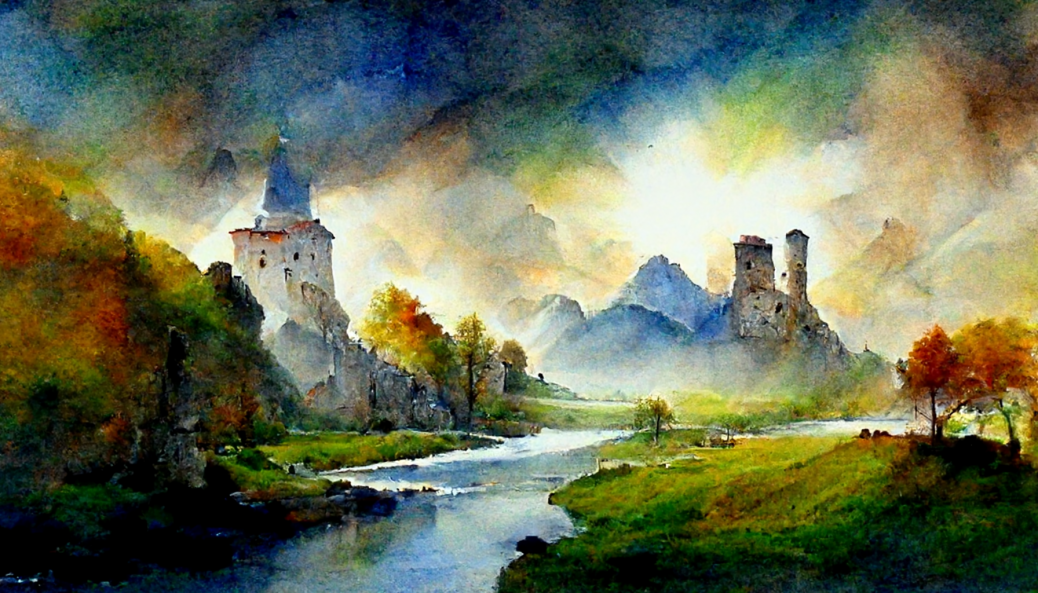 Located between West Fjella, East Fjella and Midgard it has for a long time been considered part of Esly. But, for the last couple of decades Lords of Gaslug, Tusla and Esly has worked to create fort constructions and castles to lay claim on the island.

Due these tensions, taking their toll on the various Races and Organizations. They have since The Great Invasion and collapse of The Realm, fought for selv governance.

Originally inhabited by the Archaic and Ogryl. Some Wanderers settled and slowly gained upper hand due population numbers. Peaking with their Houses becoming Nobility of The Realm and seats at the tables of Grimsborg. Thus their reluctance to foreign influence.

Foreign matters of little concern, the Races of Ea did not hesitate in The Great Invasion and as foes landed. They where met by banners, lances, swords and hailstorms of deadly arrows. They fought and died with grim determination. Since The Realm collapsed they cecame involved in reemerged politics with the Pulvas Princes. So some old half built, half destroyed castles and forts again ring with sounds of saw, hammer and forges.

Wildlife on Ea is special as Fylgia runs strong in ecerything on Ea. 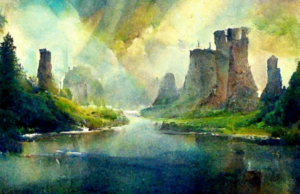 Currently an unsworn island working for selv governance, but fully supporting any hung of Invader or traitor.