“Like an avelance they rolled from mountains high, thundercracks and exploding rain from palms.” 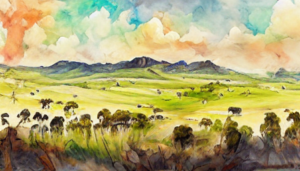 Back in the First Age and early in Second Age there was Tribes of Findograa living in Starias Northern parts. But during the Ortagui Empire they where thinned severely. Especially as the Kinoblin aided the Ortagui so they could get their Junks filled with slaves.

The Tatongōl coming across the mountains from the South with their herds didn’t make things easier for the rural folks. When Tatongol and Ortagui mixed and became Oghuz, establishing towns and cities with a need for agricultural lands. It got worse, ending when the Oghuzzan Empire was announced and a crusade as rapid as the  Explosive Powder, Cannon, and Handgun used to obliterate their settlements and towns.

The two Empires fought for several centuries and the Findograa perished in Staria, leaving but Oghuz, Ortagui, Tatongol and the slowly growing Common lot. Who manouvered cleverly in the Age of Hordes and grew steadily. So that they now form a major part of the population. 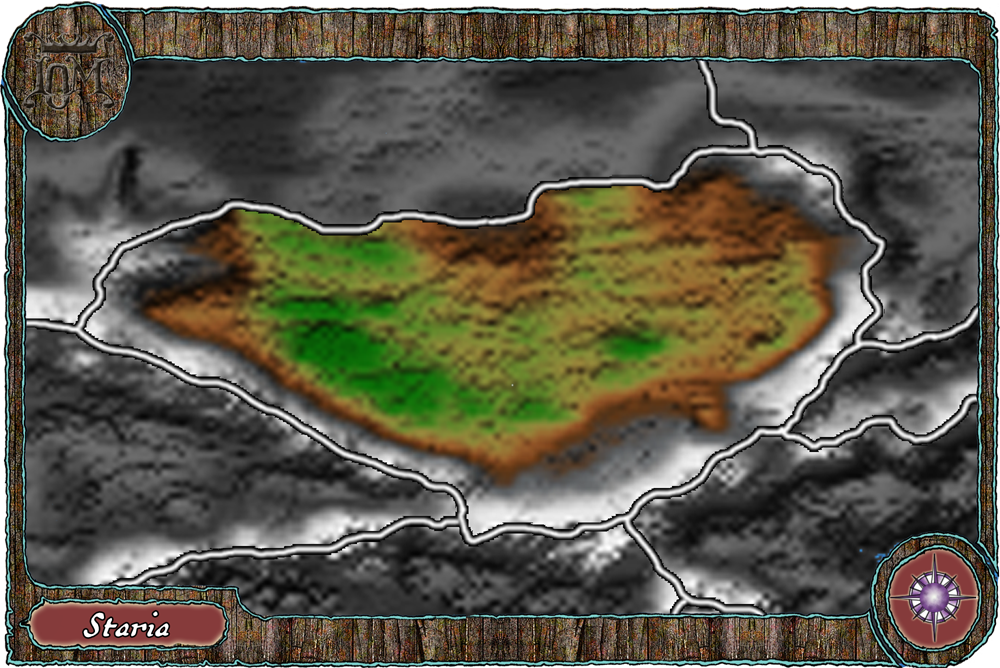 As its North of the mountains, the climate is warm all year around.

The settlements, towns and citiesCountry are generally governed by one of the major population factors, Oghuz, Ortagui, or Common. The same goes for road- and bridgeposts and isolated stables or inns. But out on the steppes, rouglands or foothills its the Tatongol one most likely meet, and in the wilderness, forests or mountains – Other Races set the terms.

Be aware of Slavers.