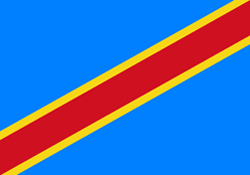 “Now a land of Human tending herds of livestock and boldly hunting the large Savanna Animals“. 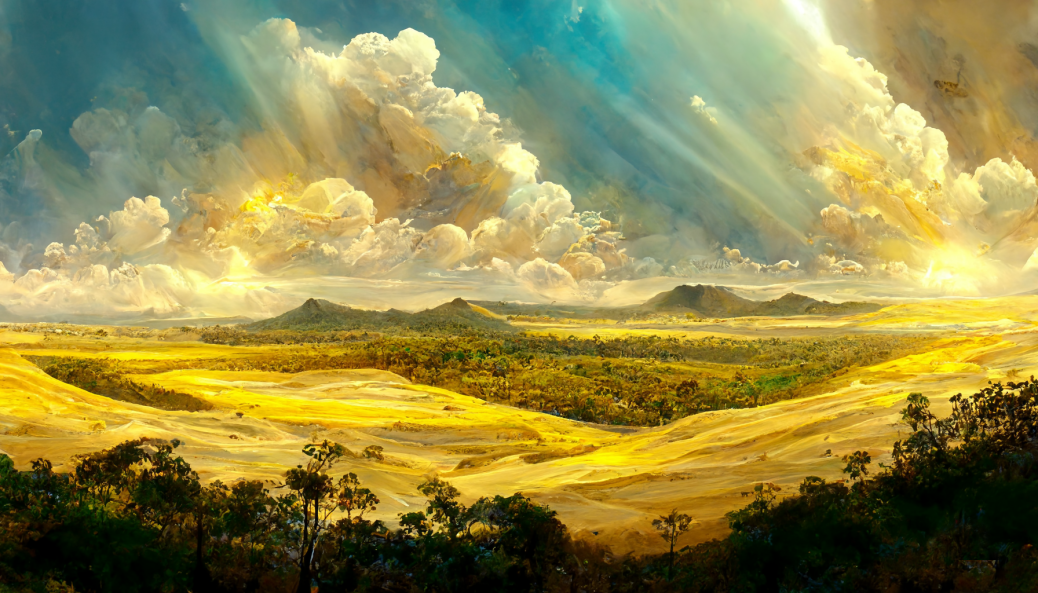 Legend goes that once Thang was a fertile vast domain, but in the 1st Cataclysm it was one of the loosing spots in the World folding and path of the Sun. It was torn apart and is now but a fraction of its former glory, a dried out dusty one that is. Even its mythical Northern mountains exist anymore. Up North theres nothing untill one reaches the Outlands. A trip very few dare to undertake due the burning  Sun, making the The Deep Blue boil slightly and the fumer turning one into Arisen.

Through time the Tribes have been reluctant to welcome newcomers, most likely due sparse amounts of food so new mouths was viewed with worrying eyes. None know anymore if it where the Wanderers or natives who ‘threw the first blow’ but their relations has never been the best. In fact both have better relations with the Other Races, who is neutral in any conflicts amongst the Human. Aside the Wanderes arriving trading and diplomacy with the rest of the World has veen of little interest. And it was quite a rocking experience when the High King toured Findon.

But at least it loosened up some of the tension between the Human Races and an increase in Fur and Gem tradetook place. At some point in the early 1260’s, the Triad Traders found an interest in Findon livestock and created a cattle breeding programme. Vast amount of cattle was brought from Southern Midgard yet an unforseen cattle disease struck and it almost wiped out half the native stock. Triad Traders showed their strength and good will, and merely sent twice the amount as soon as the disease was thought gone. Thus they gained a huge amount of loyality amongst countryside Trives, far superior that to the High King. 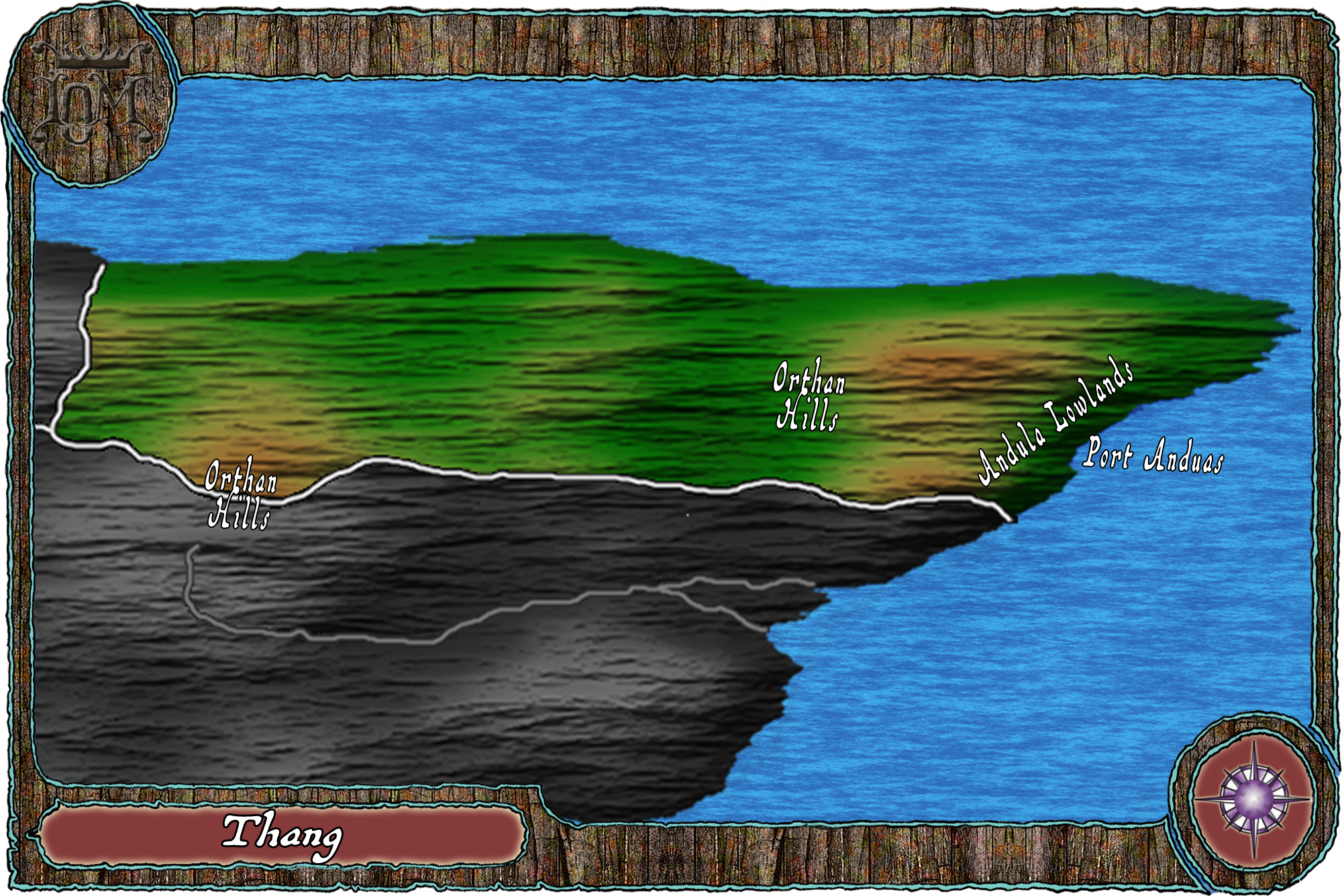 To the West are the rough hills of Mottau Dano, to the south Orthan Hills and to the East Hanor Hills with their ragged Ajari Rocks sticking up. Inbetween are an extremely vast dry Savanne with grasslands, gnarly trees, sand dunes and a ragged windbent rocky sort of highlands called Roy Raggedtops.

At the Eastern side Andula Lowlands encircle the city of Port Anduas and furthest Northeast lies Comb Ridges.

In the South vast Savanna runs all the way into Burfal and the long shared Border at times brings forth hard to solve disputes. As the Redi Roughstones in the East and the Orthan Hills in the West are hard to place landmarks when tumbling around in the middle. And most, I assume, misplace hilltops of the Thangi Knots on purpose.

All the Human tribes are led by a single leader, and have never really fulfilled sworn oaths towards The Realm.

Due the harsh environment and the common hunting, most individuals are exceptional runners with great Stamina