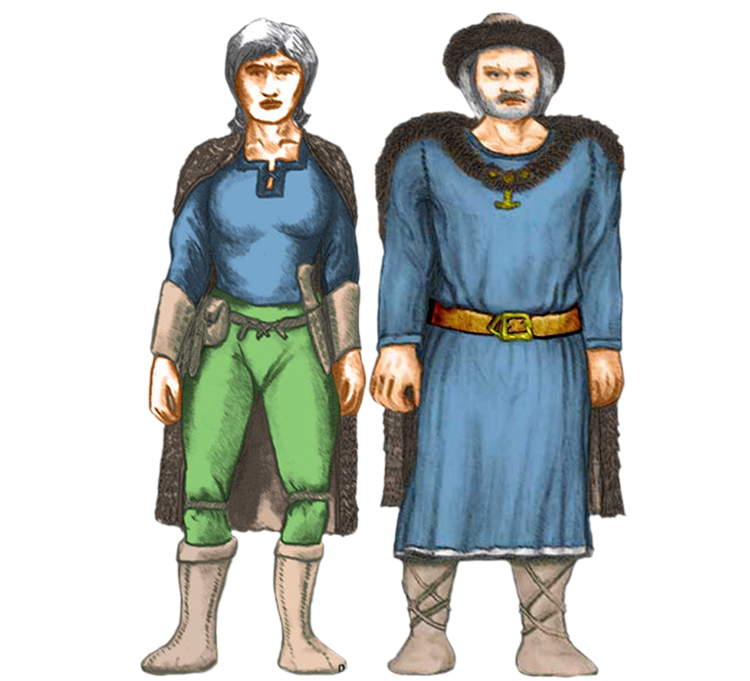 From slim to muscular to stocky.

Golden to brown to pale-red.

“Children of Sky and Steppes is their historical fundament, but for thousands of years they have becomed ever distant.”

Considered the 7th oldest of the Indigenous tribes, the are offspring from mixing Faun and Neander. Despite still having the same traditions and beliefs, they are in fact two different cultural settings. One part, Children of Sky, live in huge monasteries and nearby villages in the high mountain plateau of central Midgard. Meanwhile the other part, Children of Steppes, lives a nomadic life in wagon trains and tents under the open sky throughout all of central and South/West of Midgard.

So, one part lives with studies at ancient libraries, mining deep into mountains for precious Raw material, farming local crops, Crafting and trade. The other part life of their herds, fishing, Crafting and trading as they roam the great grasslands. They are excellent riders and breed some of the finest horses in The Realm.

Thought by many Scholars to have been the original tribes of Midgard, they were for centuries able to hold the influence of the other Isles at bay. It’s said that it was the landing of Ye olde Zaphirs who stirred the land-claiming urge of other mighty Hordes who slowly forced them westward. That rumour aside, their migration was surely sped up when the Triad Traders started to claim and fence in vast fields of grassland, claims that the High King supported in exchange for financial support. 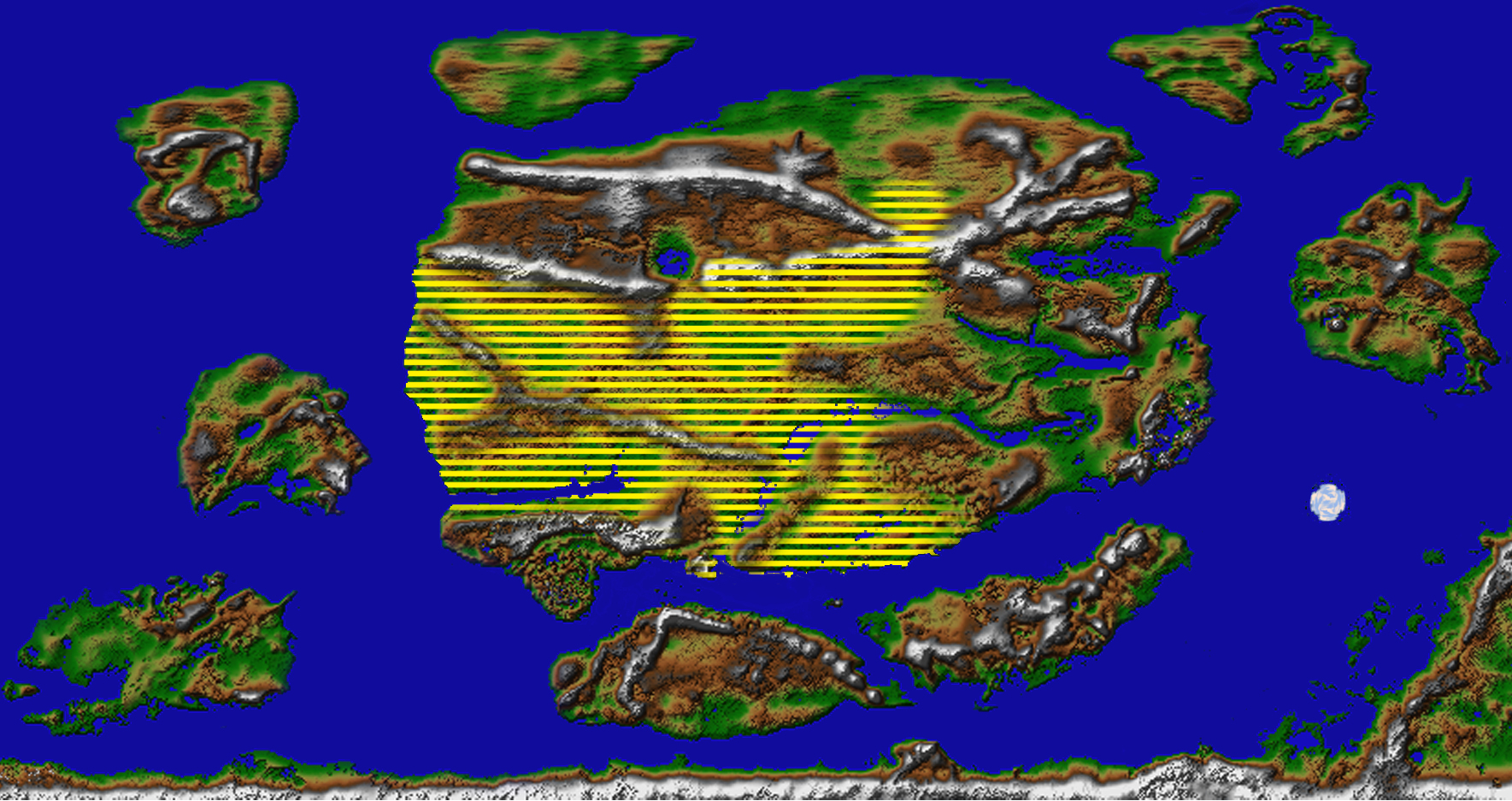 Despite them generally consisting of nomadic tribes, Children of the Steppes, spread throughout central Midgard. They still have tight connections between those and the old central administration and knowledge monestaries at the mountains between Bebram, Sarova, Uhmzel and Fogwald.Where their other part, Children of the Sky, uphold their knowledge and religious base in small villages or solitary huts surrounding extremely large monestaries. They are all sworn to a local Chieftain or Shaman, who are sworn to a regional leader. They have no shared political leader, but all swear to the ceremonial ‘Childrens Mother’ or ‘Childrens Father’ residing i  a huge temple palace, Heavens Garden, in the central part of the mountains.

Currently the Sunchild of the Sky ‘Mother’ is Yip Kaizu of Yar’Lung, a great Shaman. Able to Spiritcall, she generally prefers to let the dead rest and handle any problems with her two handed mallet, ”em Divine Hands’. She generally warfares from a Snowlion or Windhorse, but prefer peacetimes where she tend studies of spirit, mind and body.

The Children of the Steppes are some of the most exellent Horsebreeder in the World, but even so, their feathered and snowflake patterned tinker-breed Horses bred and trained by the Tatongol tribes of Staria, North of the mountains are the most excusite of them all. These are so rare and tough, that the normal herd of 5 horses per warrior, can be handled by a single steed. So, if you see a Fatongol flock with but a few steeds, be aware that their mounts can outrun as good as anything.

They are excellent herders, strong workers and exquisite warriors when on horseback. They dislike the High King institution and are said to deal with it’s representatives as they see fit. It has been noted by some unlucky ones, that their most outwards or distinct members have bothered to learn Nimzaxian, High-Arlinian and Vularian, an effort they have found beneficial at crucial times.