The vision he had back in 1169, about a great peaceful kingdom of united kings, with a great capital at the centre of Midgard, was grander than most. He once said, that it materialized itself a late evening as re rode over an ridge and stared down into the grand plains of Bebram. There he envisioned a grand capital and hundreds of caravans going in and out.

The High King ruled from a set of laws, defined due previous agreements and what would be decided at the Fair of The Realm. 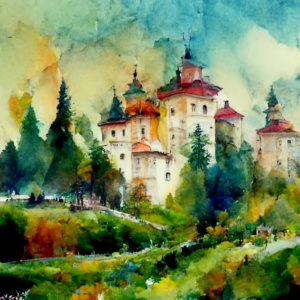 Some have begun rebuilding Grimsborg.