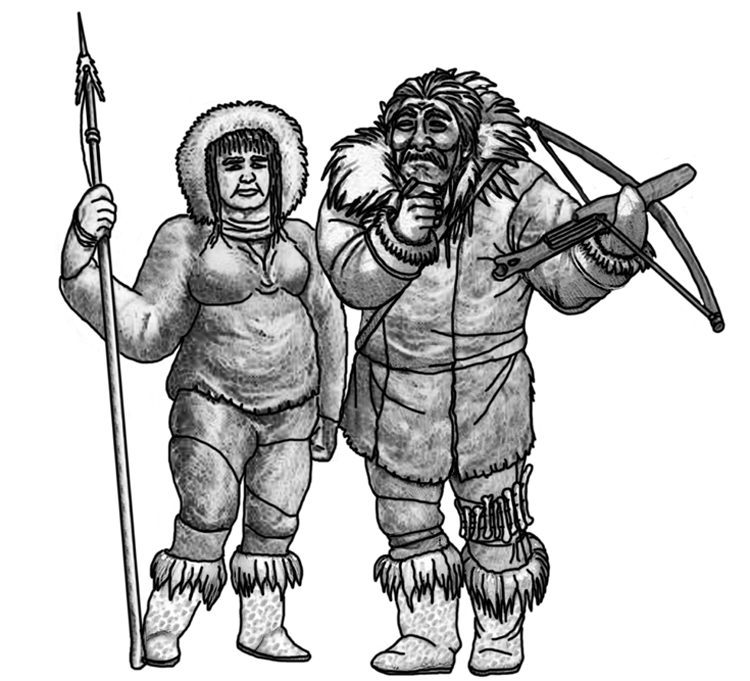 “Long ago Dwarf and Heidel united under the odd sky-lights of The Rim and sired the tribe of Izir. Whom are rumored to guard the passages across The Rim.”

Considered the 2nd oldest of the Indigenous Tribes, dating back to when the Dwarf grandfather Mulvû Koroztazar allowed marriages between Dwarf and Heidel. Within a single generation these long lived people started to marry more with their own kind than of their parental Races, and to be considered pure Izir one has to have but one heritage line to either. They had an odd birth-gift, a hunger for sunlight and open fields, which soon set them apart from both their races. And it was but a few generations before they had their own settlements, much to the dismay of Mulvû. 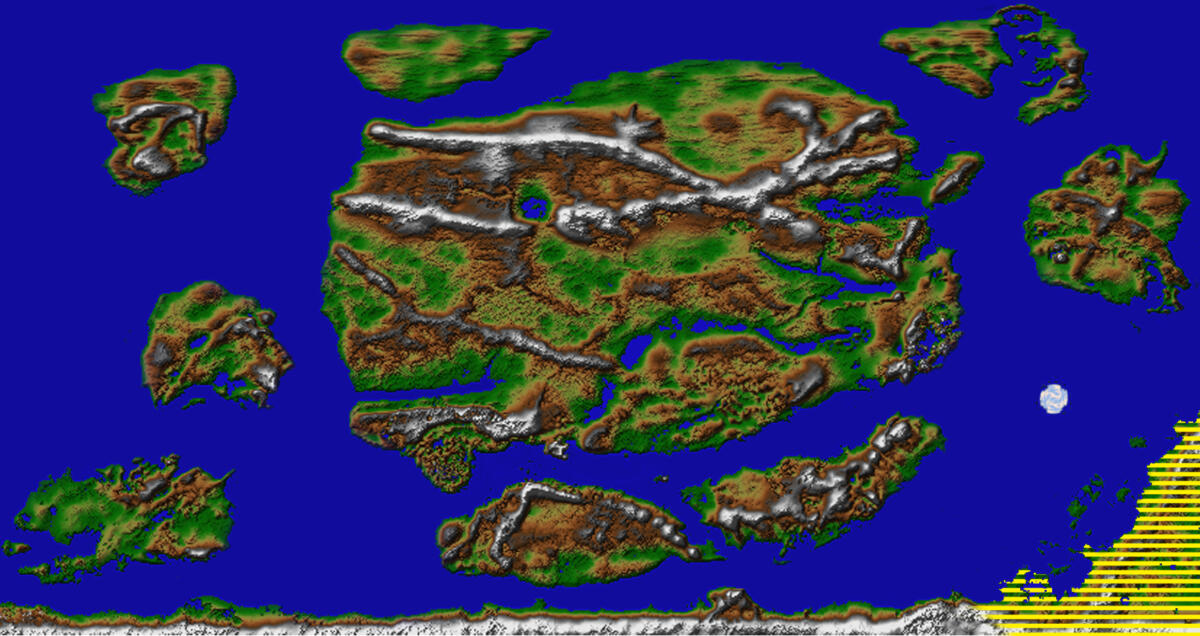 They are a somewhat odd folk, with their females staying at their towns or villages with the infants, meanwhile the males herd livestock across the tundras, foothills and rough lands. Or hunting Rimbear, Seal, Wolf, Bear and Mammoth.

They are said to be at friendly terms with the Ye'Til.

They are as good as immune towards Essence Magic.