“Deep into the Worldly soil runs the rip that almost split South Midgard from the rest.” 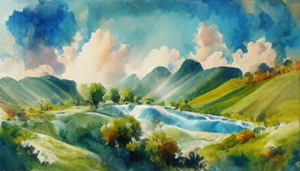 It has a long trade and barter tradition equalling its agricultural production. The home of quite a lot Human and Other Races its population are used to a little of something. And with several Empires raising and crumbling through time theres often treasure seekers and Monster Hunters walking by or taking a seat at a tavern, inn or stable.

They stood firmly with the High King and the concept of The Realm as it made trade grow and thus provided a better life for everyone. But a few Nobility dealth not only with Combat Herbs but also supported the Invaders. Those not destroyed in the Cleansing Crusade or by their own revolting mobs are now on the run. 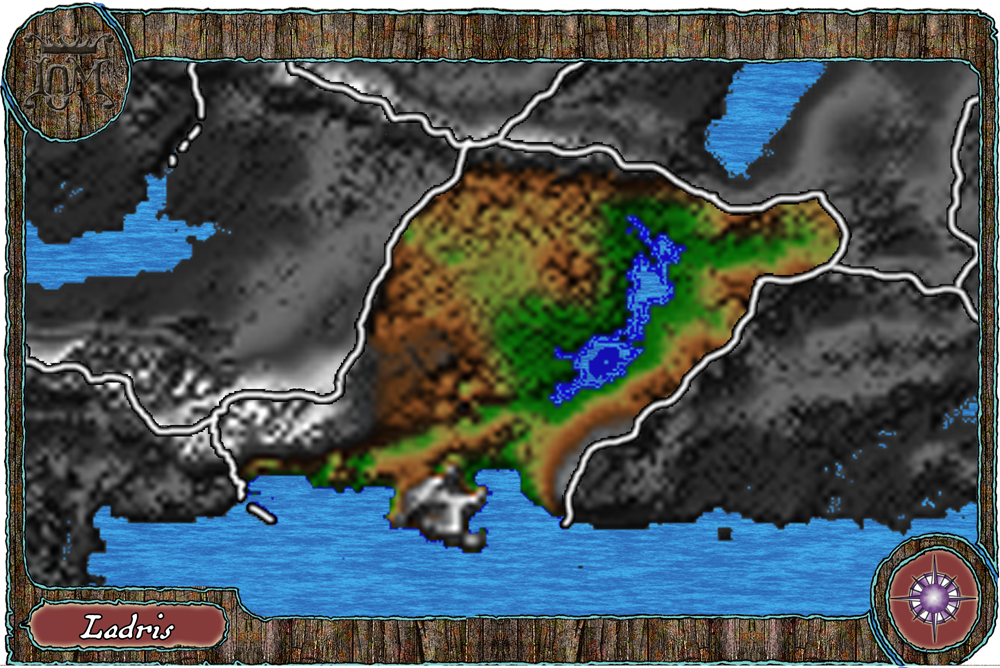 In the South lies the gargantuan mointains Mt. Morta and Mt. Futry sending long shadows on West Ladril, Ladril, Ladril Knolls, East Ladril and somewhat into Ladril Valley stretching all the way up to Lake Komla. With Ladril Heights at its South side. Loma Kettle, Mt. Loma, Loma Shore and Bay of Loma just South of that and the huge mountain trio of Mt. Gelva, Mt. Galva, Mt. Gilva and the two lesser Gulvas Peak, Gyters Peak, as well as Gyterland

Up North in Lake Komla lies Orkeany, a small town at the marshland tip of the Trifolianda peninsula. Birthplace of Zambuk. An environment where as good as everyone are fishermen, boatmen or dockworkers, and craftsmen or traders of various sorts.

Fragmented into hundreds of local powergraspers, both the old Nobility and some of the Other Races are trying to recover what was formerly theirs.