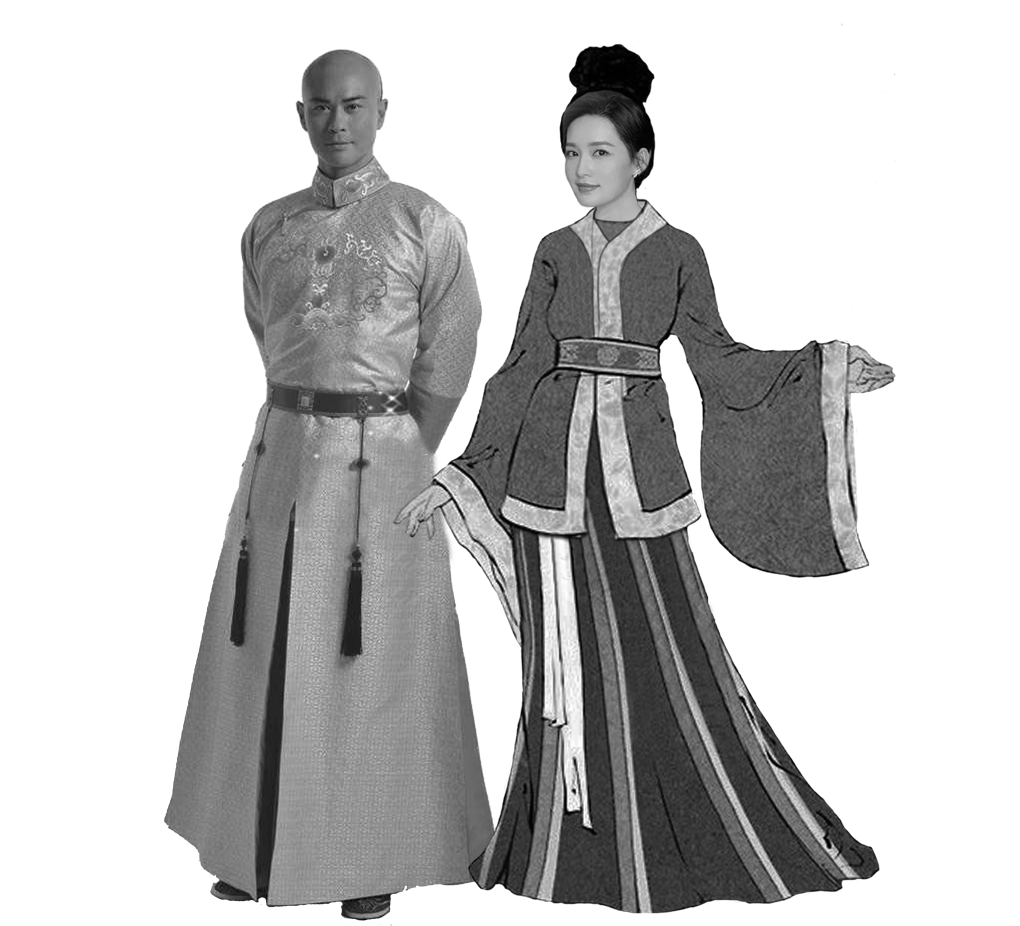 “Its said the Boriac sired the Moss'ari but was unhappy with them being so secluded. Thus, they began breeding with the far more wisdom hungry and creative Archaic Cromi, thereby creating their 2nd blessed offspring; the Borji.”

Considered the 8th oldest of the Indigenous tribes, they are offspring from the Boriac and Archaic Cromi. This 2nd Boriac offspring though with much lessened lifespan to urge them to explore and innovate more than their half-race brethren.

As all their half race cousins it took but a few generations, before they slid away from the myth and rites of their ancestral races. But unlike others they where a people proud of their ancestral heritage so they seldom marry or breed with other races. To be considered pure Borji one has to have both heritage lines to their elder races. They have inherited the hunger for knowledge and learning from the Cromi, with the upper hand on innovation and exploration. Soon setting them apart from the other races, it was but a few generations before they had moved from living in the nature, over small settlements and towns founded on agriculture, to cities with trade, Crafting and innovative research as its base.

Their annals state they originated in what is now known as Scia and within a thousand years they multiplied and had most of Scia under their banners. With a firm base they soon they expanded north-west into Etain and north-east into Ladris. They rolled across these lands and a couple of centuries later they had pressed up through Trov and rolled out into Fril. So at their peak they controlled all of south-west Midgard.

They no longer are in sole control of the lands, but several places bear witness to their presence.

They are a people living in settlements, towns and cities. Studying nature, spirits and the flow of Mana in temples and academies. Their societies are with a single King in charge.

They are as good as immune to Channelling Magic