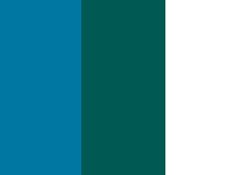 “Furthest North and strongest Mana Flow in our World, it can be a brutal place..” 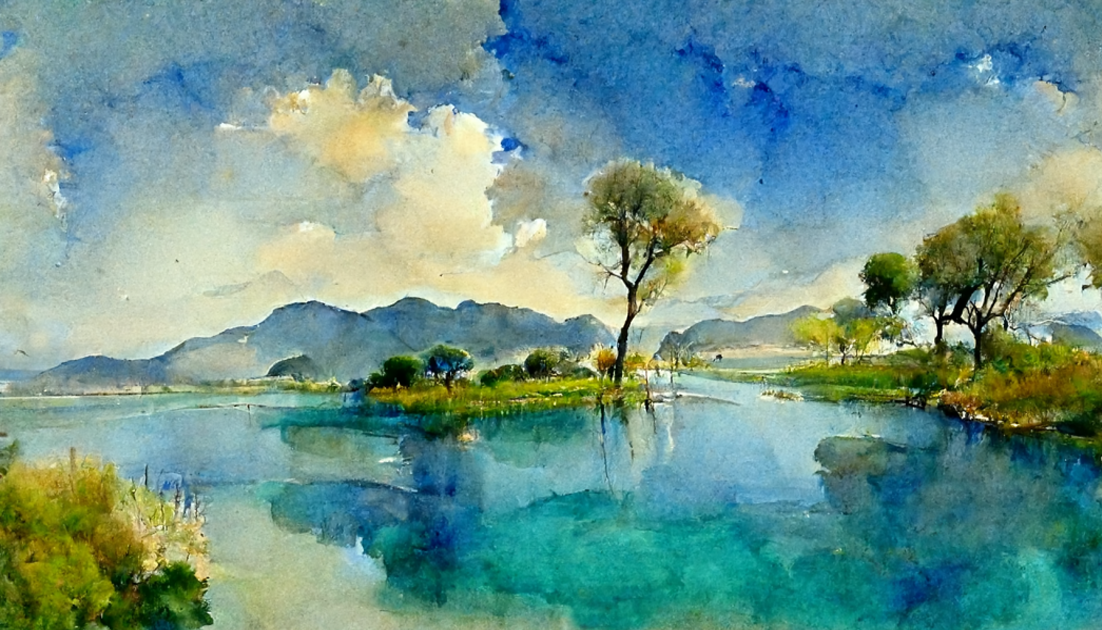 Since dawn of time theres been a myriad of Races living at Findon, in essence making the four Countries a paper thing only. None the less, due taxes has been paid or collecting forces removed, depending on the temper and mood of those asked to contribute. Generally in pleaseant tones, as inherited or selfproclaimed Nobility or brutal enforcers, seldom knew the actual strength of those asked to bow and pay. This has especially kept Ugren a bog of cultural potholes, where even lone hermits has been able to cultivate a kettle, tower or farmstead in relatively peace.

Before the Age of Hordes Mana Manipulators began to set up study places at Findon. Some even down south in Ugren as the North was simply too dry and hot for them, and theres Earthnodes here as well. Through time these has existed peacefully alongside thriving agriculture, fishing, hunting, mining and Crafting. 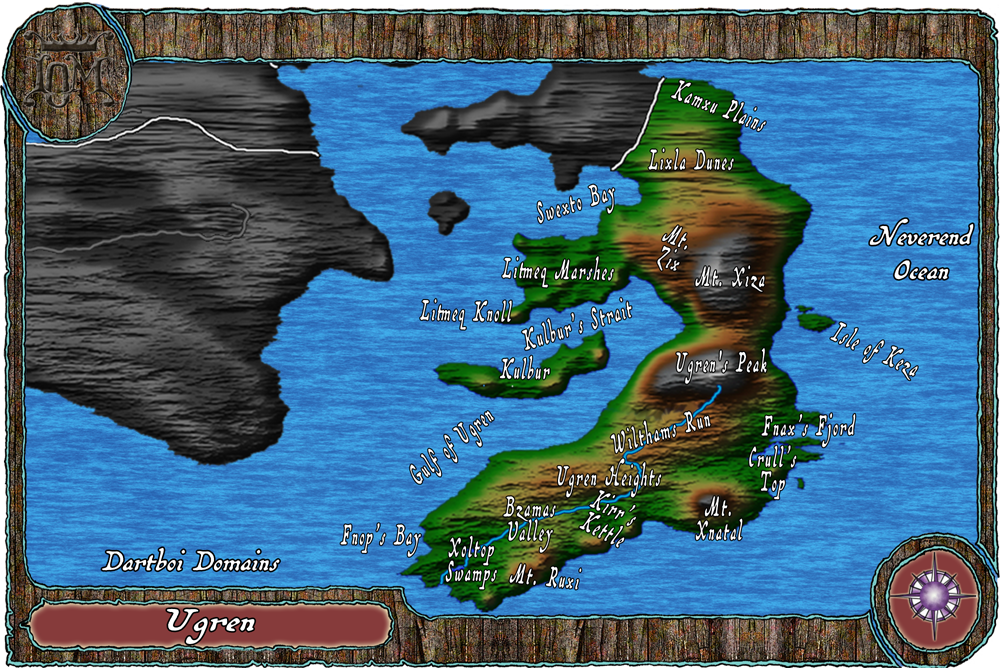 Ugren is the home of three of the Great Rivers in The Realm.

Originating at Ugren's Peak, Wilthams Run runs through Ugrens Heights unable to decide if it will stream into Gulf of Ugren or the waters of Darthboi Domain and Neverend Ocean. But then, at Ugren Heights thinnest point if finally tips to the Neverend Ocean side and runs down into Kirr's Kettle. From where it streams through Bzamas Valley into Xaltop Swamps and finally floats out into the Darthboi Domain.

Most have flocked to the Hordes as they lost their own homes and theres plenty of spots to be filled in their ranks. So here in Ugren Hordes are once again the dominant force, yet acting with considerable care.