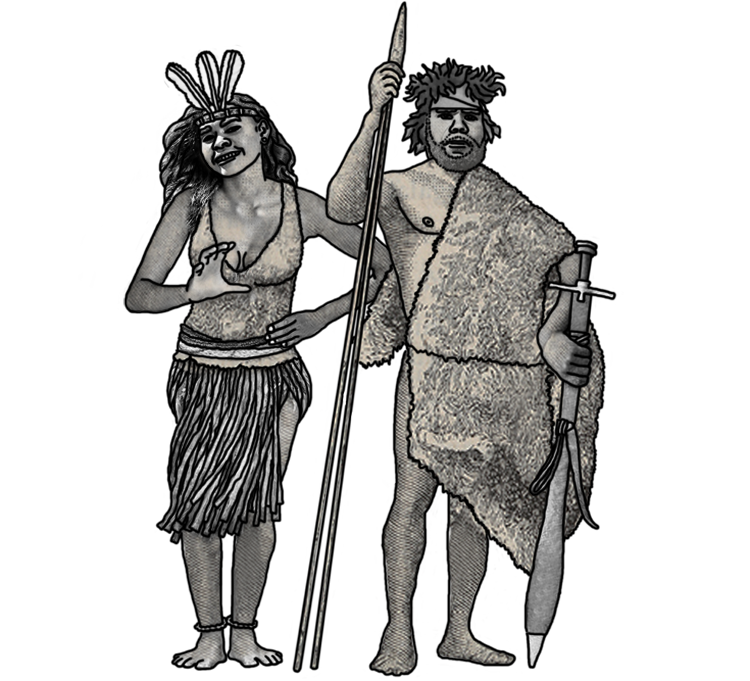 From slim to muscular, to fat and stocky.

Dark golden to brown to black.

General Description Considered the 3rd oldest of the Indigenous tribes, said to date back to First Age when Faun and Archaic Heidel found together and created the Utarik. According to their elders, the drawings and carvings in the caves and rocks indeed show that their roots on Utari goes back thousands of years. To times prior the N'aldaan empire and the landing of Ye Olde Zaphirs. And when they held Findograa and Ortagui at bay and fended off any invasion attempt from Outlands.

They are excellent trackers and often live in unity with the spirits of nature.

Environment: They are covering all of Utari in small settlements, somewhat remote or disconnected with the other races. Rarely they settle outside their communities, but welcome traders and travelers of any race. Some of them who deal with traders are able to speak some of the other realmish dialects. 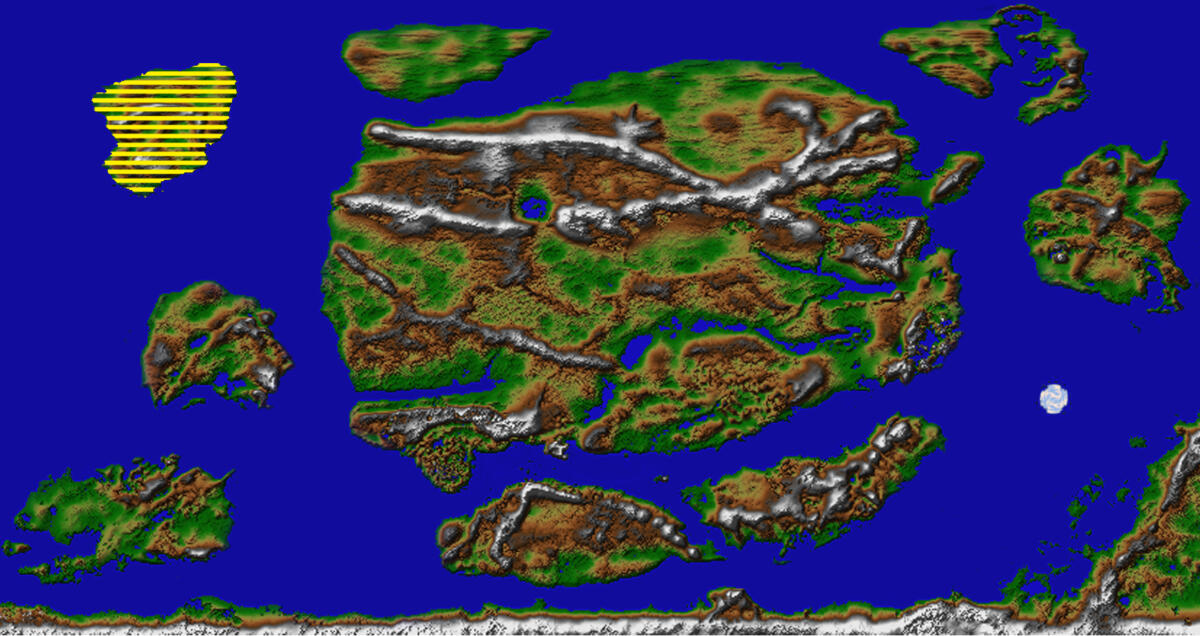 Mostly they live in small towns or larger villages, but are also found as individuals living isolated, mostly being shamans.

They are not afraid of death and are excellent trackers and hunters.

I could be wrong but I have seen their equal in Outlands so it wouldn’t surprise me if they originate from there, or at least they all share the same ancestors. But I can’t recall seeing or hearing about T'Aurs when I where over there.