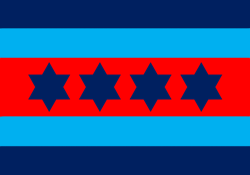 “Once home of the famous Altwalders, now as good as extinct.” 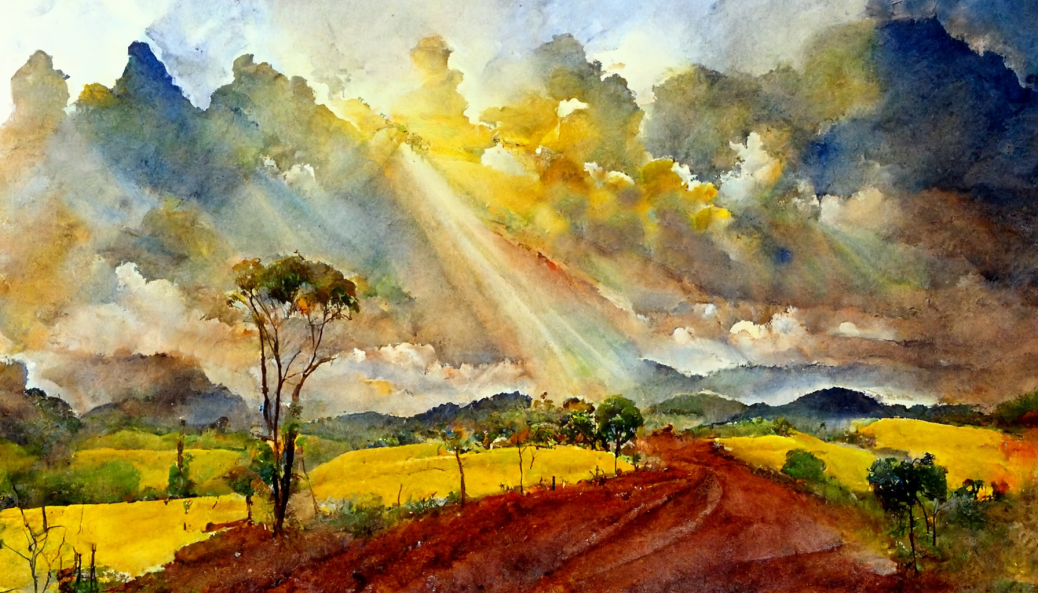 Through time inhabitants of South/West Utari fended off countless raids from Naldar pirates and even a couple of raids by Invaders from Outlands. Hitting Quigly and Hokul on the West coasts. The Eastern countries of Bilza and Remas on the other hand have been trading heavily with tribes from Findon and Midgard, Remas though also dealing with pirate scum.

The huge difference in living terms can be felt even today, after a relatively long period of peace people still are remote to violence or quick to fist and blade. Which, for the tribes of Utari is a good thing as it insured its independence from any foreign control up until they saw the value in The Realm and joined it. The peace it brought lifted the general wealth and living conditions for all and even led to members of Other Races seen travel the paths, roads and town streets more often. 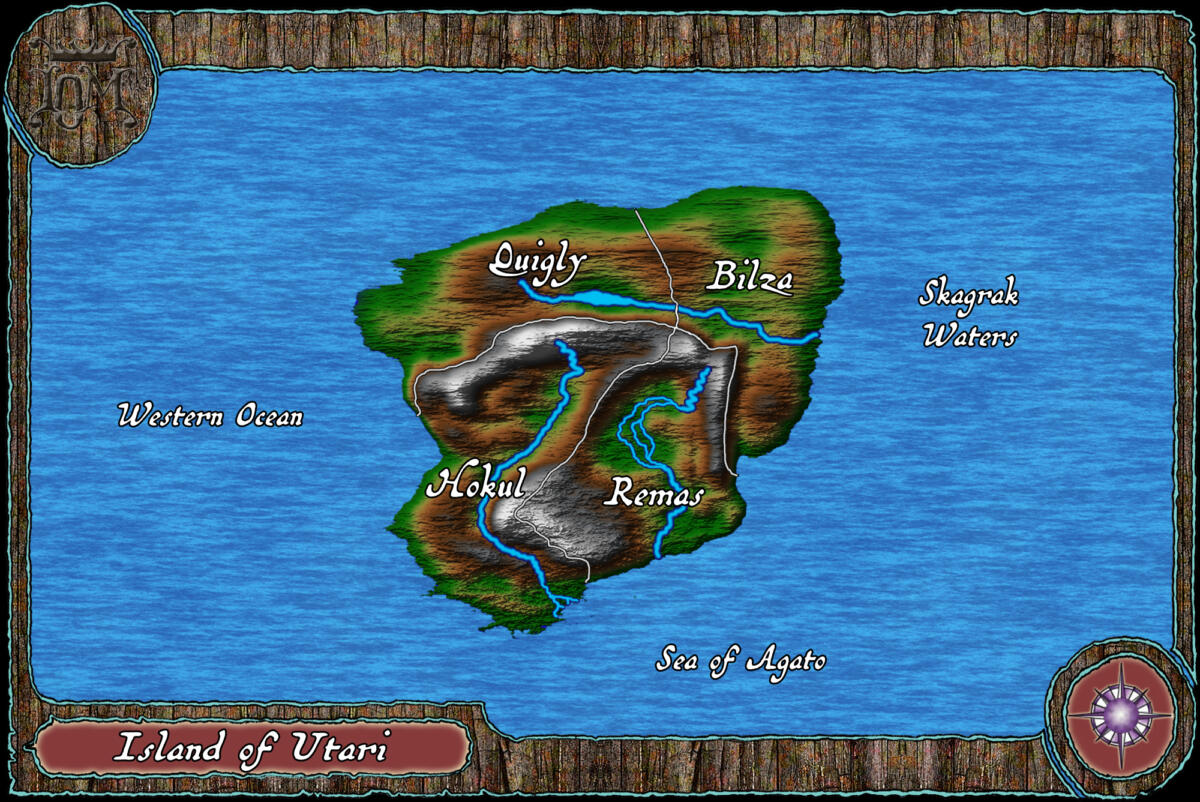 Located as the outermost North-East Isle of the Realm, with Bilza the country reaching farthest North of all the countries. Two of its countries having huge burning deserts stretching from the Sea to the mountains feet. Stretching thousands of meters into the air from rolling rough hills packed with slow growing hardwood trees, the mountain range peaks in ‘the Spire’ where the borders meet.

Wildlife specials are the very soft furred and tasty Meerkat and the Dingo, known for its furs ability to stretch. Song thrush eggs are also an Island specialty.

Island of Utari are the home of three of the greatest rivers in the Realm.

Quigly: From Mt. Mazari in the Golden Foothills River Ari runs down and water the Valley of Ramzura forming Lake Progmorr, from which it cuts through Camroll Heights into Bilza’s lowlands. Where it, with a final cut of the Pollumen flows out into Skagrak Waters.

Hokul: From Snowtop Peak Gilthant Stream falls violently down into Harthorn's Valley where it with a strong flow cuts through Brentbloom Barrows into Amraldine Valley untill it meets the Iron Ridge. Where it cuts a thin strong and at rare points, underground path until it breaks out into several thin streams forming the Delta of Anurien. A lesser barony which has been part of the kingdom of Hokul for hundreds of years.

Remas: From The Silver Pass cornerstone Mt. Motronic, Putdwell Creek zig zags down through the Bolzar Foothills and flow out in several streams watering the Meadows of Meheoloch. Then at the Rusty Hills it again narrows and deepens while cutting into Ema Greenlands and finally bends toward Mt. Kulrem where it flows out into The Sea of Agato.

Even after The Great Invasion the island still consist of 4 Countries, but these are currently all split in several tribes and Organizations grasping for land, cities and population to tax. Its such a mess that we can’t describe it with proper accuracy.

Only World location… where Altwalders breathe…