Brown to black, some speckled.

“Said to be the first mortal race, the Drakk- and Ljost-Alfar encountered in the Dark Ages, when the World was still in its forming.” 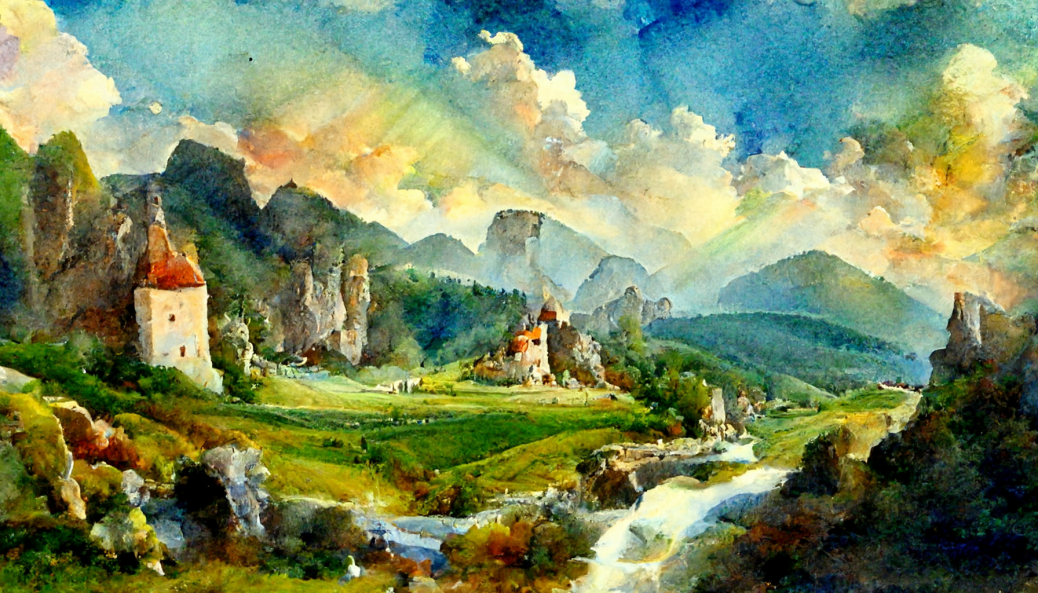 Seemingly the oldest of all mortal Races suddenly stomping into the light of the Alfar. So, as they came around before the 1st Cataclysm mentioned in the Alfar annals, their birth and cradle are unknown -they just suddenly showed up and lived peacefully alongside everyone else.

Scholars have been able to determine that at some point after the World Reforming, they gathered in large numbers at what is now known as Markeoy with only one outside colony -at Ljostari. Why assembling at Markeoy we don’t know but its the only place their Bison headed Mana Manipulator kindred has been sighted.

Its said that when Ljostari sank some T’Aurs managed to enter the sinking ruins of their sacred temple and grab sapplings from the Eternal Bush. Survivors is claimed to have reached the shores of Midgard then Markeoy and then Mumuarki, with the holy sapplings which they have guarded ever since. We are unaware of the truth of this and the exact location of the sapplings.

They look like Human with Bull, Cow or Bison heads. Both Male and Female are extremely muscular and at 2,5 – 2,75 meters, a few even taller, they tower above most other Races. They have a large variation of builds, horns and fur amount. Females are easily recognized due their two gland udders. They are actually higher, in case they stand fully upright on stretched legs -in which case some have been measured above 3,5meters.

They generally don’t wear clothing but can be seen with such if traveling the roads of The Realm or as settlement residents of the other Races.

They have a special lot amongs themselves, those with Bison heads, which are not only skilled in  Magic Paths but as we understand it, are also extremely old. Kanziganthir told me of one he met twice. It was ancient beyond belief, when he as a young Shaman met it the first time and still alive when he met it 600 years later… indicating them being tied to the immortality legend.

They are huge in numbers at Mumuarki in Bay of Braburg at Markeoy. Where we have heard that at least one Bison headed has been spotted so there might ve more of them there.

Theres also a small community who once was part of Mino's gang in the Free City of Muldum . And at other settlements at Markeoy their Bison headed Mana Manipulators has also been spotted.

In Amrad at Dalip, at the North shores of Loplus Tributary. Theres a rather large settlement, Mazeuri, partly carved into Greymist Mountains where the riwer floats South into Agion.

Theres also some very small settlements at Midgard, one of these is Kolind S'ump, close to where the Berserk Masters created their Hordes settlement.

Large stocky people who tend to shun other races and its a rare occasion if a non-T’Aur enters their settlements. Despite their looks they favour studying, horticulture and chemestry. But, as they all practice the art of melee from young, they are extremely adapt fighters seldomly bested in duels -but it happens. Just ask Boneman for a good story if you meet him.

They generally live in towns or strongholds built out of solid rock. Rarely they do construct from wood or similar thin or weak constructions. Most often theres only one entrance to their strongholds, and no backdoor as they can’t stand the thought of retreating or fleeing.

The live in small tribes or families where a single one takes the leader role, this can be of either Gender

They can enter and leave berserk at will.