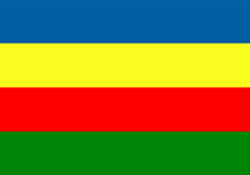 “The driest place of all our World deserts and a Sun burning as lava on skin”.

I never figured why anyone cared to reside there, by all means its a exiting place to visit, but to live there -under such a burning hot Sun is beyond me. Anyways, its exactly what some did chose all the way back into the Dark Ages. 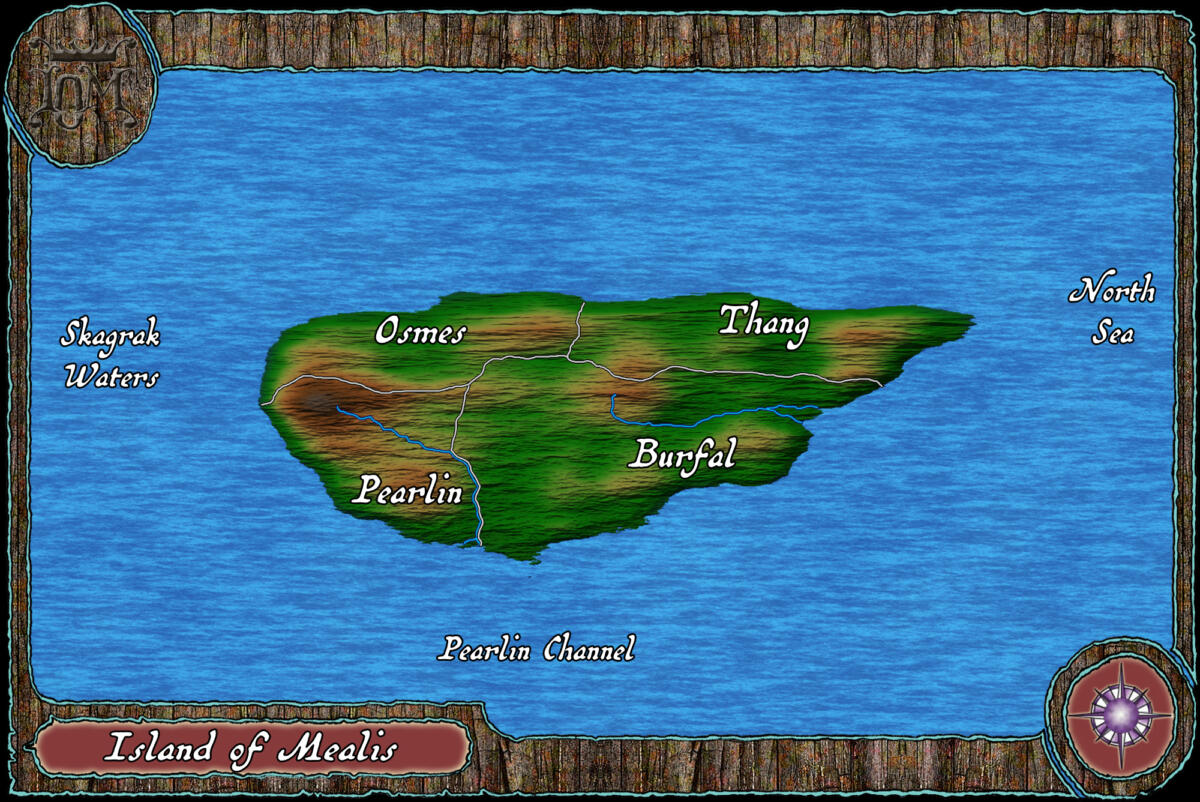 Located as the most Northern Isle of the Realm, with Osmes the Country reaching slightly further north than Thang. These two Countries are extremely dry and thus have huge burning deserts stretching across the lands.

The Isle lack the high mountains of both Utari and Findon. It only has many high rolling rough hills, packed with slow growing hardwood trees and sea-wise an extremely large amount of coral reefs with a huge pearl industry.

Wildlife specials are the furred Ebony Squirrel, and the Jumparooz known for its furs ability to withstand usage. Sea Turtle eggs are also an Island delicacy.

The Isle of Mealis are the home of two of the greatest rivers in The Realm.

Burfal are to birthplace  of Burfal Tributary, springing forth in the Orthan Hills it runs out into the Bay of Burfal/the Northsea.

In Pearlin lies Mt. Pearlins Peak, the source of the Pearlin River which runs down through Gemstone Foothills and Ivory Vale out into the Pearlin Channel.

Despite the Isle still being 4 major Countries, they have all dissolved into local tribes tenting their own matters and ignoring the Country-courts. They do though still meet on a yearly basis, trying to settle disputes atop the crumbling Law of The Realm texts.