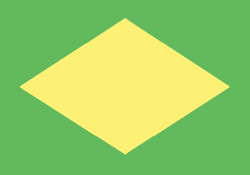 “Longfangs once lived here, but their bite have been washed away by Da'Vey the restless.” 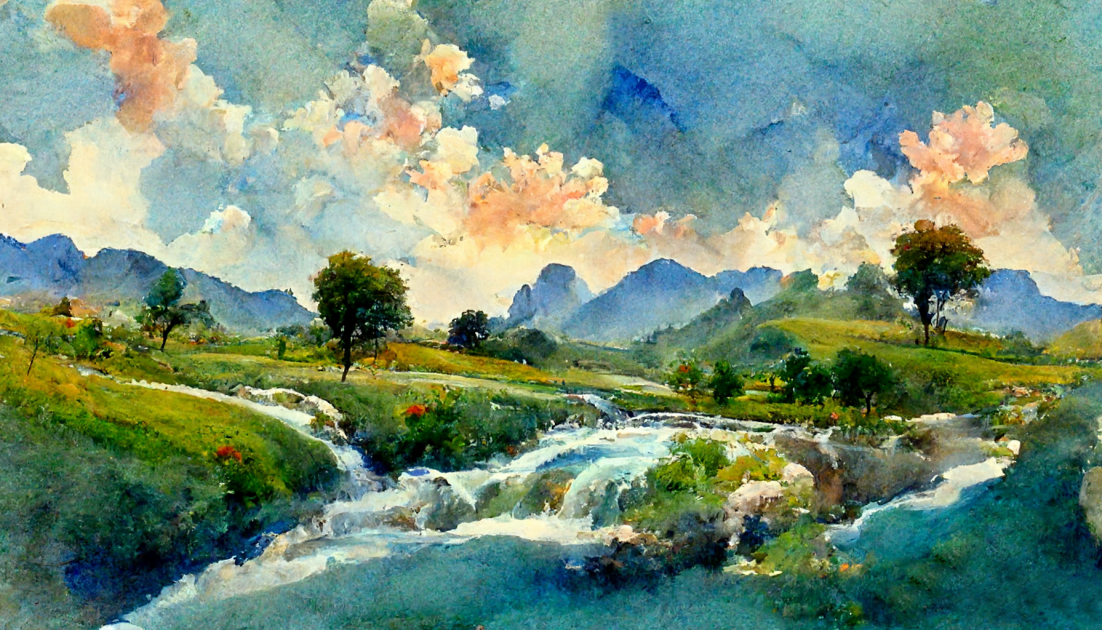 A myriade of Races lives side by side, in a rather peaceful manner since dawn of time. The amount of Races and the amount  and power of Mana Manipulators litterally living and travelling everywhere, has made even the most remote Farmer aware of the fact that theres more in our World than Humans and simple hard work.

In fact Lavdrill Highlands once was home of a rather large amount of Vampire but Da'Vey began hunting them and oddly enough seems to have bested the lot.

Since  The Great Invasion even the most remote and lowborn has been on an edge though and are very suspisious of strangers. 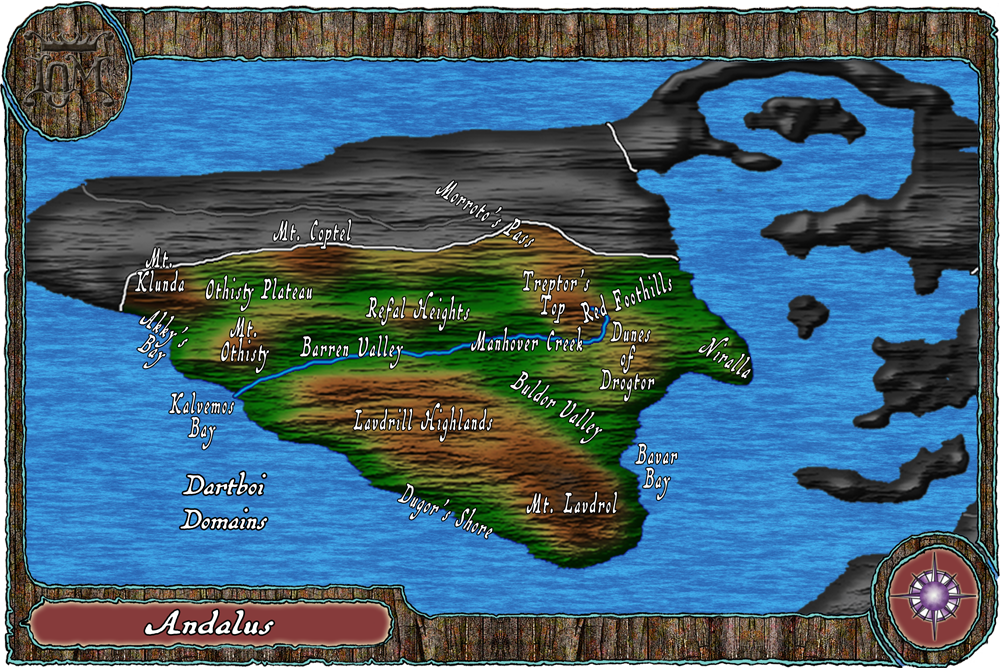 Andalus has one of the Great Rivers. Originating high up in Treptor's Top, Manhover Creek runs down the Red Foothills and Dunes of Drogtor, with it’s final third part going through the Barren Valley out into the Kalvemos Bay.

Refal Heights dominate the central plains stretching North  to the mountain range of  Treptor Heights, Morroto's Pass and Mt. Coptel. Where it helped by Mt. Othisty is raised up and becomes Othisty Plateau  all the wa to Mt. Klunda. From those two mountains it descends into Akky's Bay .

To the South its dominated by Lavdrill Highlands and Mt. Lavdrol  both raising far far above the fertile foothill shorelands of Dugor's Shore to the South and Buldor Valley to the North.

Sticking out between Bay of Skelop and Bavar Bay is the grassland peninsula of Niralla.

They are Organized more like the Free City of Muldum than traditional Countries.

Everyone… is a darn… 'Pathwalker'…